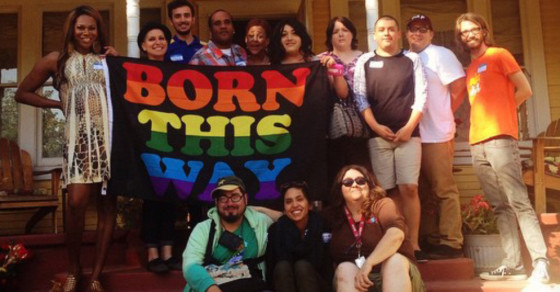 Today marks the seventh annual Transgender Day of Visibility, where transgender people around the world post photos of themselves on social media to promote political visibility and acceptance for the trans community. Already, thousands of people have posted selfies on Tumblr, and the hashtag #TDOV has appeared in over 5,000 tweets.

The trend is especially popular with teenagers, and people of non-binary gender identities—supportive allies who identify as queer or gender fluid—are joining in.

Back in 2009, Rachel Crandall, a transgender activist in Michigan, noticed that all the major holidays honoring trans identities were centered around remembrance and calling out injustice. She started #TDOV to encourage the trans community to use social media as a tool for empowerment through positive self-representation. Now in 2015, there are dozens of TDOV events across the country and several celebrations for trans communities abroad, with parties from Singapore to Sweden. 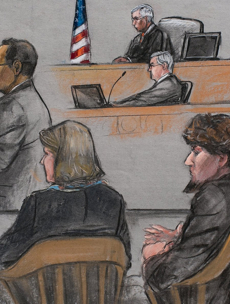