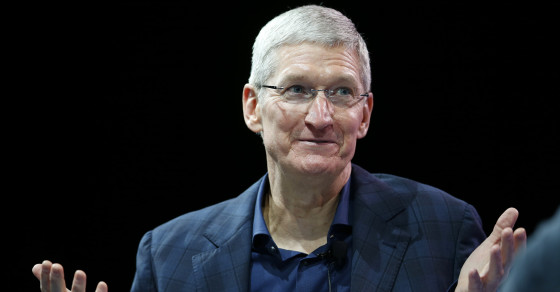 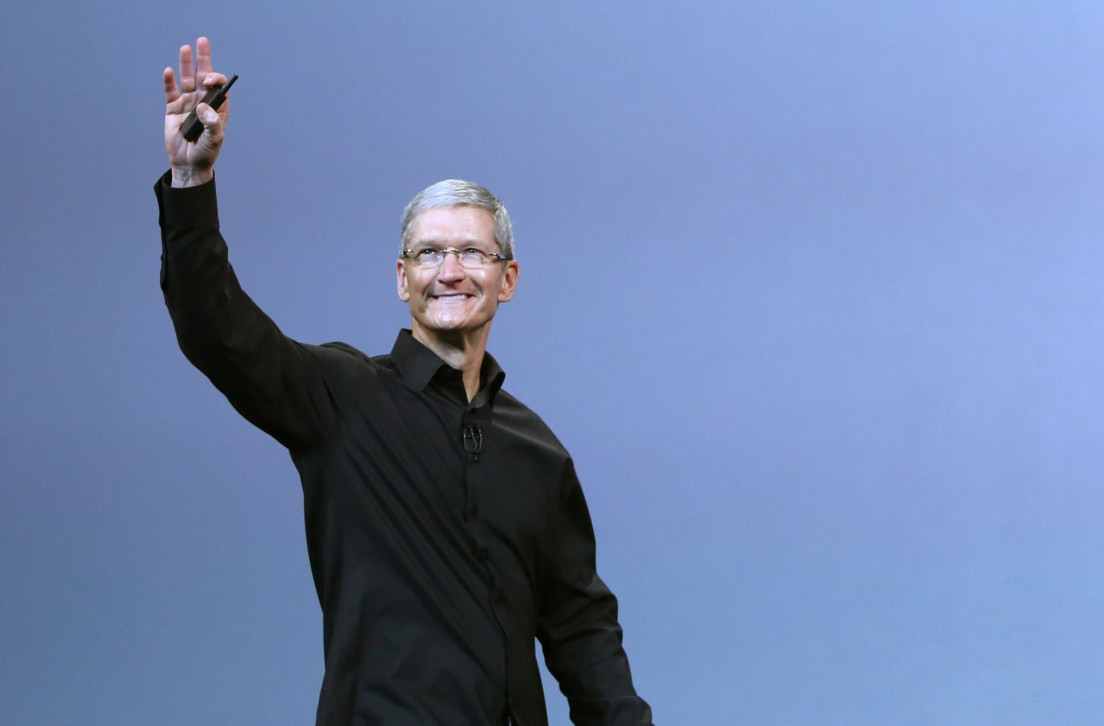 People are buzzing about Tim Cook and his courageous op-ed for Bloomberg Businessweek in which he comes out as gay. But while we’re celebrating a high-profile person’s ability to reveal his homosexuality to the public, we can’t afford to forget the people around the world who aren’t in Cook’s privileged position of coming out without debilitating fear of being brutally hurt, or even killed.

Here’s what Cook says about the people who aren’t as lucky as he is when it comes to sexual freedom: “Countless people, particularly kids, face fear and abuse every day because of their sexual orientation.” These people living in fear are part of the reason why Cook came out, he says. “If hearing that the CEO of Apple is gay can help someone struggling to come to terms with who he or she is, or bring comfort to anyone who feels alone, or inspire people to insist on their equality,” he writes, “then it’s worth the trade-off with my own privacy.”

Every time celebrities like Cook come out and are widely praised for their bravery, they do so with a shadow hanging over their head: the shadow of torture and beatings of gay people all over the world.

The Apple CEO is an extremely powerful man, which means that not only does he not have to worry about losing his job after coming out, but he also can do so without fear for his life. America has been making large strides legally and socially in the gay rights arena. But the state of sexual inequality is abysmal in many other parts of the world, and the Tim Cook conversation shouldn’t omit that fact. Here are three videos that show the violent homophobia people still deal with in their everyday lives:

1) A gay man is humiliated and tortured by some of the most evil people in the world.

A shocking video published Oct. 19 shows members of the Russian extremist group Occupy Pedophilia as they capture a gay stripper and force him to perform humiliating acts for the camera. They physically beat him, make him strip and do naked push-ups, and force him to lick a vibrator while gloating in the background. The video can be viewed here but can’t be embedded. Occupy Pedophilia is a Russian vigilante group best known for disgusting videos like this one. Its leader, Maxim Martsinkevich, was sentenced to five years in prison, but his group is still going strong. Under Russian law, there is nothing that points to the illegality of violence against gay people. Instead, members of Occupy Pedophilia will have to be arrested under charges of “extremism” or “racism,” The Daily Beast points out. When will the at least 1,500 men Occupy Pedophilia has publicly tortured see their glossy op-eds in Businessweek?

2) A man is stoned to death after his country makes homosexuality punishable with jail for life.

Uganda passed the Anti-Homosexuality Act in 2013 that made being gay a crime worthy of lifelong imprisonment, and shortly after the law was passed, several gay, lesbian, bisexual and transgender people were publicly arrested, assaulted and killed. “LGBTI people and women were subject to mob attacks in the streets while the Anti-Homosexuality Act was in force,” Amnesty International said in a report published Oct. 19. “The vague wording of these laws has caused them to be interpreted by the public in a dangerous way,” said Sarah Jackson, Amnesty International’s deputy regional director for East Africa. The act was overturned in August because of international pressure, but homosexuality is still illegal in the country. The video below (WARNING: GRAPHIC) shows a crowd stoning a gay man to death in December and cheering, not long after the law was established.

3) Someone attacks a man with a hammer while shouting gay slurs…in Brooklyn.

Mitch Pope, 33, lived in the same building in Crown Heights, Brooklyn, for four years. He had never felt unsafe in his neighborhood, DNAInfo reports, until a man followed him into his lobby and hit him over the head repeatedly with a hammer. “Faggot!” the man shouted over and over, while he slammed his victim repeatedly with his weapon of choice. Police investigated the incident as a hate crime and have yet to find the attacker. This happened on a regular, old Monday morning while Pope, who is gay, was walking back from grabbing a coffee. Pope had to get several staples in his head to heal the wounds. This didn’t happen in Uganda, Russia or anywhere in the third world—it happened in Crown Heights, one of the most rapidly gentrifying neighborhoods in America.

Three disparate parts of the world, one hateful motivation. This is what Cook meant when he wrote that “not everyone is so lucky” to have people in their lives who embrace their differences.