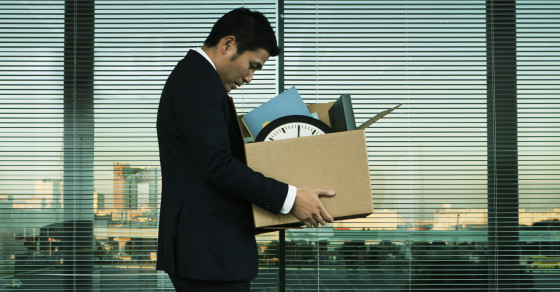 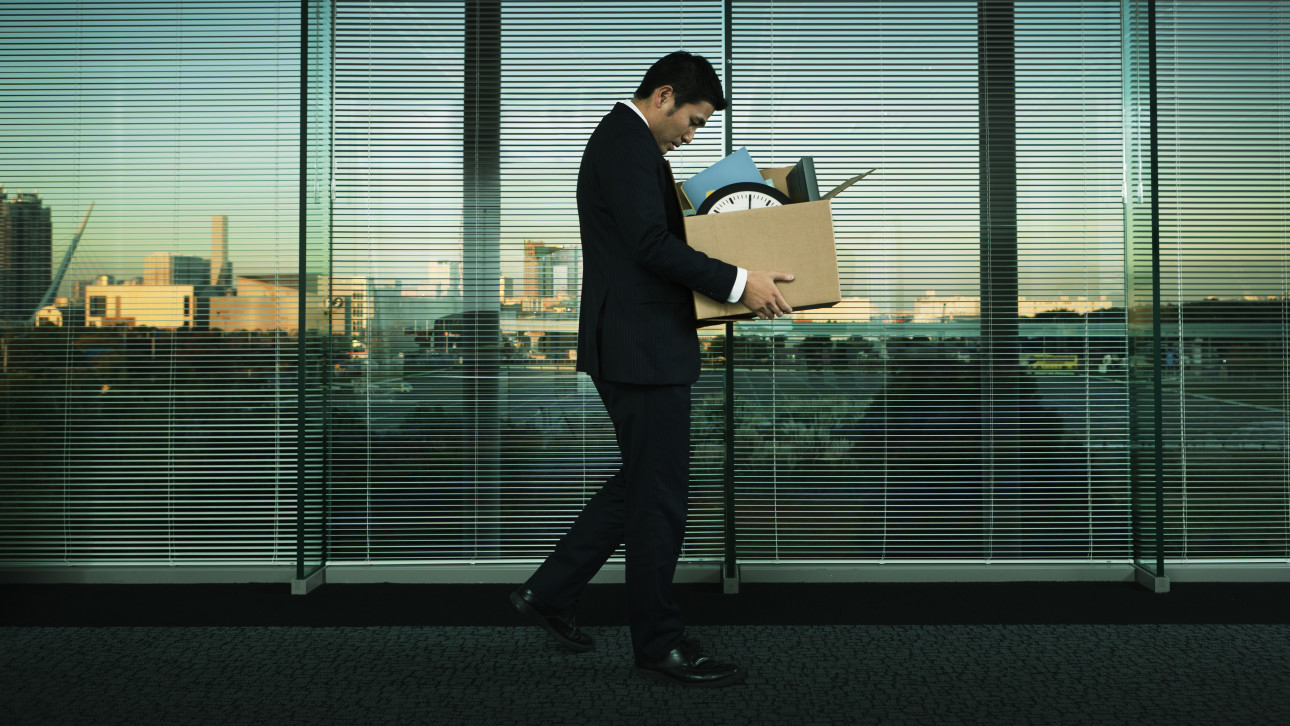 Kansas Governor Sam Brownback repealed state employee protection rights on Tuesday for LGBT workers, reversing an order that former Governor Kathleen Sebelius enacted in 2007. He says he did it to ensure “that state employees enjoy the same civil rights as all Kansans without creating additional ‘protected classes.'”

But not everyone sees it that way. Thomas Witt, executive director of Equality Kansas, released a statement explaining what the order means for LGBT state employees.

Brownback’s new order reestablishes Kansas as one of 32 states where it is legal for employers to discriminate against LGBT workers.

Just 18 states (and D.C.) currently prohibit discrimination based on sexual orientation and gender identity for all residents, including state employees. And an additional three ban discrimination against lesbian, gay and bisexual employees, but not against transgender and gender non-conforming workers. Eight states provide protections only to state employees, but three of them exclude transgender workers.

Legislation that would ensure LGBT protections on a federal level is currently before Congress. The Employment Non-Discrimination Act (ENDA), which was first introduced in 1994, passed in the Senate in 2014 but has since stalled in the House because of arguments around religious exemptions.