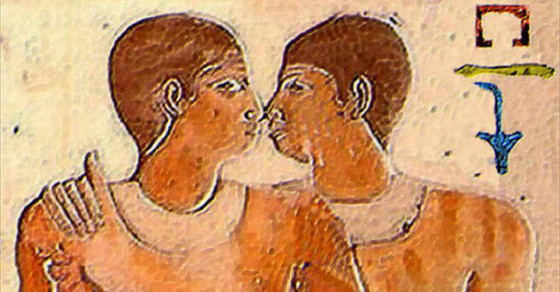 LGBT Egyptians Are Fighting Back Against Police Persecution
By Luke Malone

LGBT Egyptians Are Fighting Back Against Police Persecution 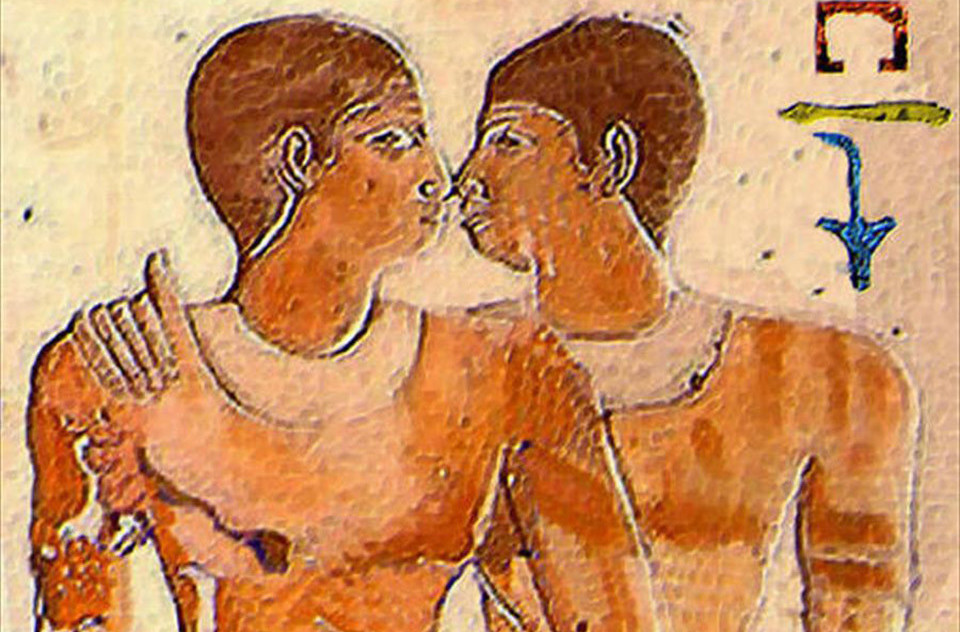 Following recent anti-gay crackdowns by police, Egyptian activists have launched a social media campaign to draw international attention to the surveillance and persecution of the LGBT community there.

Using the hashtags #StandForEgyptLGBT and #SolidarityWithEgyptLGBT, organizers are asking people to voice their support ahead of coordinated protests outside Egyptian embassies worldwide, planned for Oct. 18 (#18Oct_EgyLGBT). 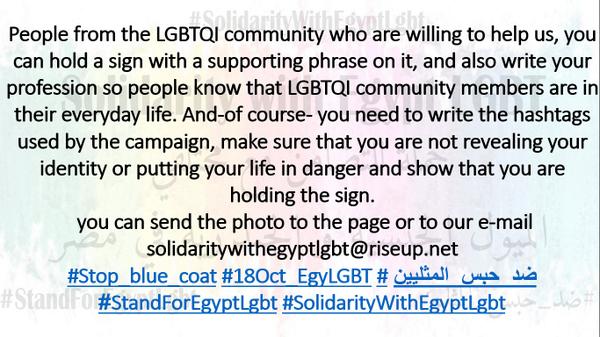 The call to arms comes in the wake of several incidents that highlight the dangers that LGBT citizens face in Egypt. Though sex between people of the same gender in a private setting is not technically illegal, workaround morality laws mean that individuals can be imprisoned for up to 17 years. Anti-discrimination laws pertaining to LGBT individuals are nonexistent.

This harsh reality was clearly demonstrated when a video depicting two men exchanging rings on a boat in the Nile, surrounded by cheering friends, was posted online. Described as Egypt’s first gay marriage (even though same-sex marriage is not legal in the country), the event is said to have taken place in April but went viral in late August and has led to widespread debate.

It has also led to arrests. Gay rights activists claim that police forcibly detained 35 men and squeezed them for information that resulted in the arrest of eight men who appear in the video. Six were sentenced last week to two years in prison with hard labor for “committing debauchery.”

Gay sex and dating app Grindr moved to protect its users in Egypt last month by disabling settings that revealed their location. And just last week, it began issuing safety warnings when users logged on:

“Egypt is arresting LGBT people and police may be posing as LGBT on social media to entrap you. Please be careful about arranging meetings with people you don’t know and be careful about posting anything that might reveal your identity.”

The crackdown on Egypt’s LGBT community using these so-called morality laws—human rights activists claim that more than 77 people have been arrested since last October in a series of raids—suggests that it’s part of an orchestrated plan by the government to intimidate and persecute the population.

Beyond condemning the government’s actions, Solidarity with Egypt LGBT, which has been orchestrating the latest social media protests, is also calling for a boycott of U.S. company Blue Coat Systems, whose Cairo-based sister company See Egypt won a government contract to monitor the online activity of its citizens. Activists say it’s another very powerful tool that will enable authorities to keep a close eye on people, including the LGBT community.

These human rights infractions are beginning to attract international attention. Concerned citizens from around the globe—including the Pet Shop Boys—are jumping on board with the cause, tweeting their support ahead of the proposed worldwide protests on Oct.18 with #StandForEgyptLGBT.

Homosexuality is not a disease, nor is it a crime. Homophobia is both. #ضد_حبس_المثليين #StandForEgyptLGBT #SolidarityWithEgyptLGBT