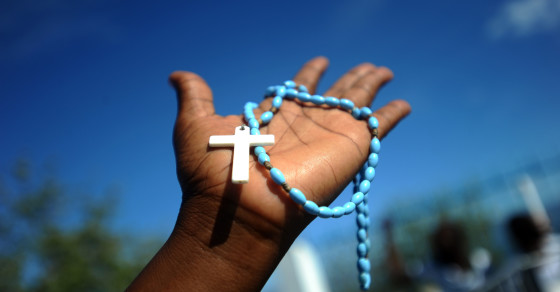 Christians Are Less Likely To Self-Identify As Gay

Grant found that, compared to Christians, Jews are more apt to openly identify as homosexual and a higher percentage of them admit to having sexual experiences with members of the same sex. Those who are not affiliated with any religion whatsoever are more than twice as likely as Christians to self-identify as gay.

In all Christian denominations, more people say they have had homosexual sex than say they are gay. Baptists have the largest discrepancy between those who admit to having homosexual experiences sex and those who identify as gay. While six percent of Baptists said they have had homosexual relations, only 1.2 percent said they were a sexuality other than straight. The difference was smaller but still present for Methodists, Presbyterians and Lutherans. People who identify as “liberal protestants” had almost no difference between homosexual experiences and self-identifying as gay.