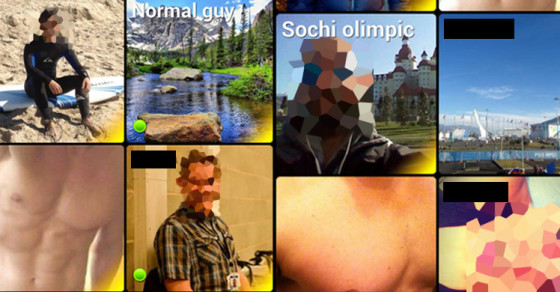 Grindr Use in Sochi Has Tripled During the Olympics 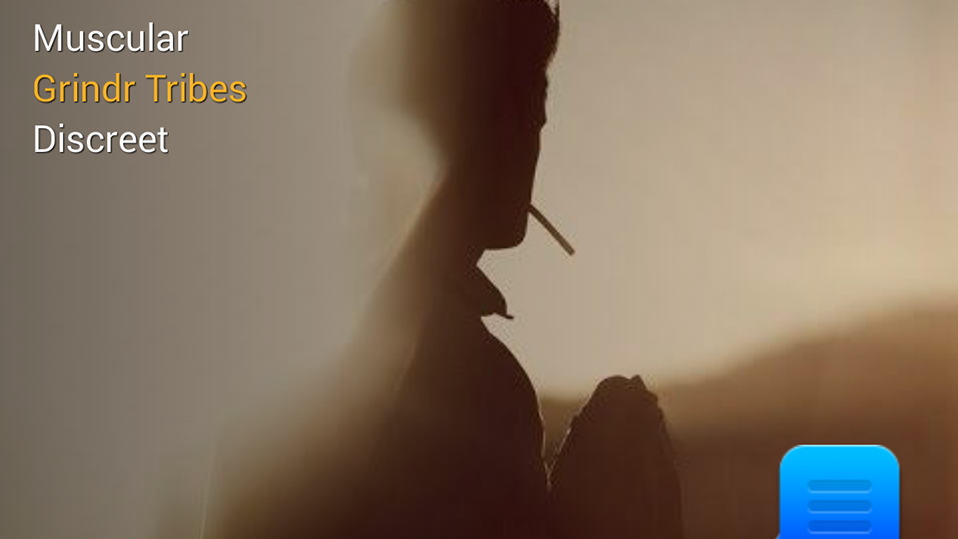 If you’re gay and in Sochi for Valentine’s Day, things might not be as bleak as you think.

Despite the presence of anti-gay preachers picketing on the street and, you know, that whole cadre of anti-gay government officials with their anti-gay laws, a gay guy in Sochi is way more likely to hook up this week than before the Olympics began.

That’s according to data from Grindr about usage in Sochi specifically. We reached out to the app’s press team after American snowboarder Jamie Anderson told US Weekly, “Tinder in the Olympic Village is next level.” Tinder is a popular dating app for straight people as well as LGBTs; Grindr is exclusively for gay and bisexual men.

A week ago, there were 185 active users in Sochi, and now there are 541, according to a Grindr spokesperson. The total number of users in Russia is about 55,000. Sochi is no San Francisco—not yet anyway.

For context’s sake, the last time we chatted with Grindr Press was back in March 2013 when Supreme Court hearings about the Defense of Marriage Act were happening in Washington, D.C. The District had 20,000 to 25,000 active users at the time. Its population (city only, not metro) is twice the size of Sochi, but Sochi’s ranks are also now swollen by Olympic visitors.

The Grindr spike could also be attributed to the fact that the Russian version of the app, Hunters, was recently hacked and shut down. According to Hunters CEO Dimitry T. users of the app logged in on Feb. 3 only to see this threatening message: “You will be arrested and jailed for gay propaganda in Sochi according to Russian Federal Law #135 Sektion 6,” which refers to the law banning the dissemination of “homosexual propaganda” to minors. (Whoever is responsible for the message got it slightly wrong: The relevant section is 5, not 6.)

The CEO said 72,000 user profiles were deleted across the country and his team was able to restore only 24 percent of them. Users were also told their accounts would be blocked for the next 38 days. The app developers are now in the process of moving their servers from Russia to Europe, which they hope will prevent future cyber attacks.

The threatening mass text is likely from hackers messing with the Hunters team, though their CEO thinks it's the government. At the very least, we know it would be government-sanctioned. It also reminds us of the creepy mass text sent to Ukrainian Euromaidan protesters last month: "Dear subscriber, You are registered as a participant in a mass disturbance."

We asked our man on the ground in Sochi, Dave Gutt, to download Grindr and send us some screenshots of what it looks like in the Olympic Village. Known affectionately to friends as “Hot Dave,” he was hit on within minutes of joining by guys posing in front of Olympic Stadiums and people who even had “Sochi Olimpic” as their username. We have blurred faces and blacked out identifying information to protect the users.

"Hot Dave", Our Man In Sochi, Gets Some Local Attention

The romantic proposals are just rolling in. The Sochi mayor may want to rethink his comment that they have no gays in their city.

Sochi Mayor Meme: "There Are No Gays in Sochi! I Checked Personally!"