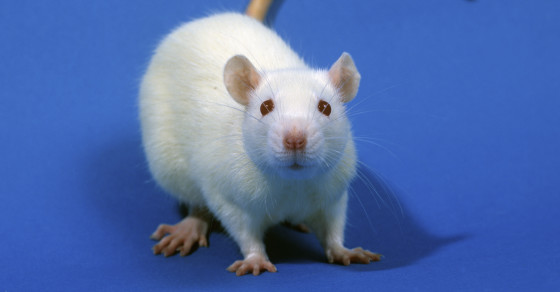 Researchers Just Turned A Rat’s Brain From Female To Male

A scientist has found that gender might be flexible after birth. Margaret McCarthy, professor at the University of Maryland School of Medicine, gave a testosterone derivative to rats and found that it masculinized them by “unsilencing” certain genes in their brains. The rats that were injected with the DNA-changing enzyme a week after birth were physically female, but their reproductive behaviors were like males.

Basically, this means the “window” of gender development in the womb might not be closed when scientists had thought. The scientists injected enzymes into a specific region of the female brain, and that area transformed, taking on “structural characteristics” of a male rat. The female rat also behaved more like a male rat.

The study has, of course, only been done on rats.