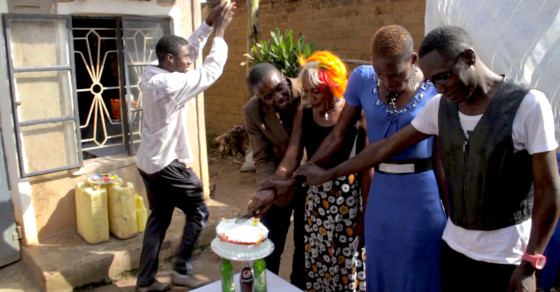 What It’s Like Inside An Illegal Gay Wedding In Uganda 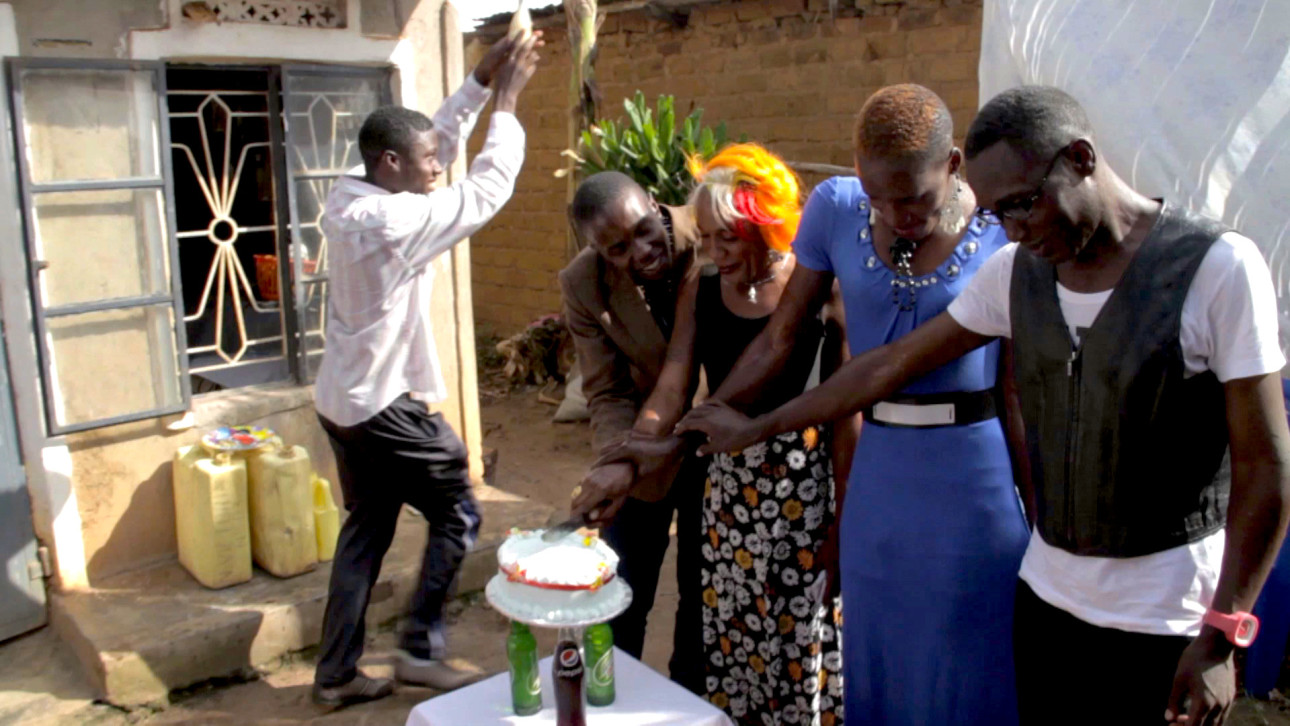 In February, President Museveni of Uganda signed into law one of the harshest anti-gay bills in the world. The “Kill the Gays” bill, as it was often called in the media, was overturned and became no longer valid this month because of a simple technicality: There were not enough members of parliament present when the bill was passed.

President Museveni has recently expressed a desire to reinstate a milder version of the controversial bill. While the draconian nature of the original alienated many of the Western countries that Uganda relies on for foreign aid and trade, the overturn was not based on a shift in the government’s beliefs. Regardless, many gay rights activists in Uganda are celebrating this as a step in the right direction.

Earlier this year, while the anti-gay law was still in place, Vocativ attended a secret gay wedding ceremony in Uganda. If the local police force had found out about the ceremony, everyone present, including our crew, could have potentially faced jail time. Although the marriage we attended isn’t legally recognized, the couple says it was an important symbolic ritual for them. Regardless, it was beautiful. See for yourself.