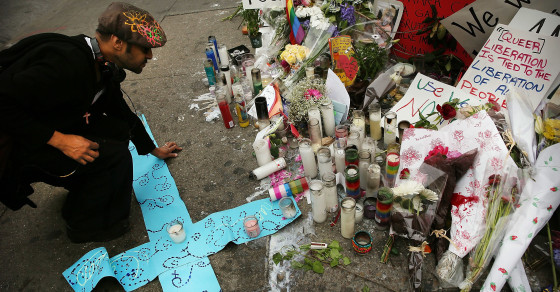 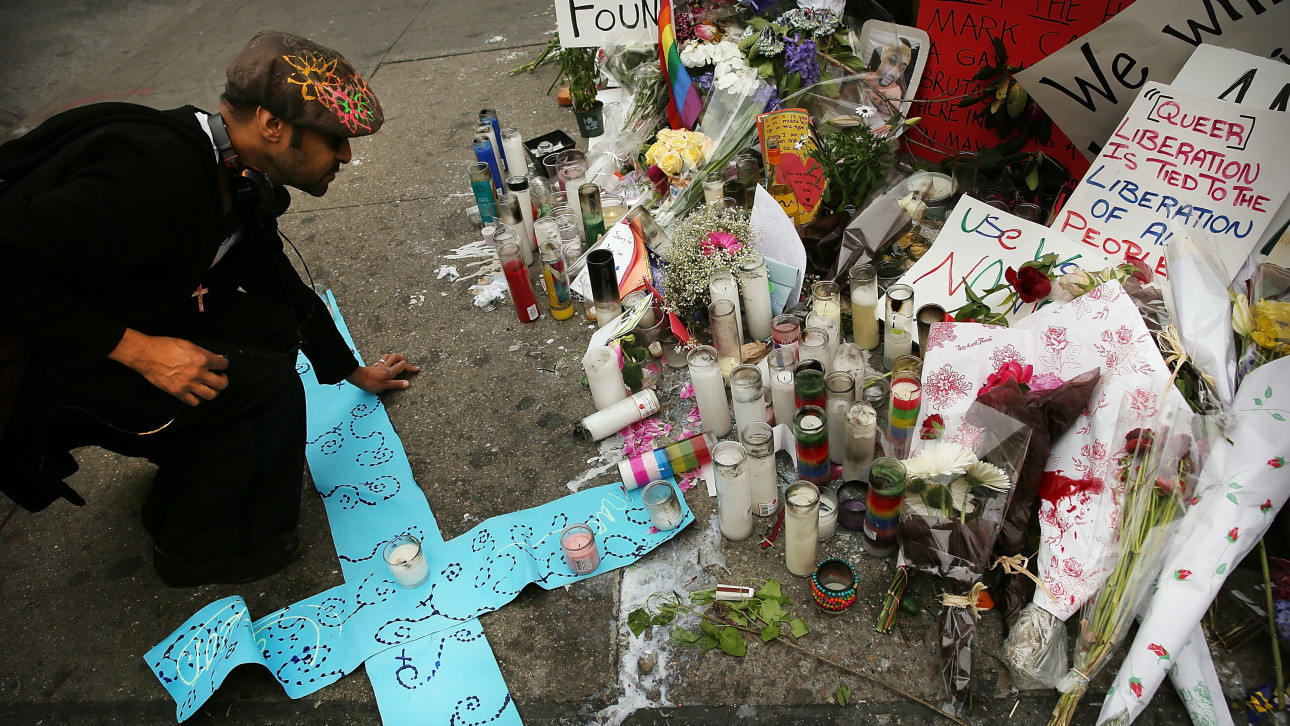 The Supreme Court on Friday handed down a 5-4 decision in the case of Obergefell v. Hodges that would legalize same sex marriage nationwide, but the landmark ruling has some experts bracing for an anti-gay backlash.

“We don’t know if it’s gonna have a direct effect yet,” says Mark Potok, a senior fellow at the Southern Poverty Law Center. “But I think it’s extremely likely that we will see anti-gay hate crime go up if and when same-sex marriage is legalized throughout the country.”

In the past, marriage equality legislation has been speculatively linked to violence against the LGBT community. When France legalized same-sex marriage in 2013, it was accompanied by a reported 30 percent increase in such attacks. In 2009, a surge in anti-gay hate crimes in California was blamed on controversy surrounding Prop 8, a state ban on same-sex marriage. At the time, a Santa Clara County prosecutor in charge of tracking hate crimes said, “My belief from having done this work for many years is that surges in types of hate incidents are linked to the headlines and controversies of the day.”

There are anecdotes of individual attacks inspired by same-sex marriage wins, too: Consider the case of a 28-year-old Michigan woman, who was beaten up by three men who recognized her from local TV footage of her wedding, which took place shortly after an amendment restricting marriage to heterosexual unions was struck down. When a 32-year-old gay man was shot dead in New York, Reuters reported on speculation that the attack was part of “a backlash against the recent advance of gay marriage laws across the United States.”

There isn’t any data to back up a causal connection, though. In fact, the data on anti-gay hate crimes tells another story — one that seems to go against all logic. When it comes to gay-friendly states, California, Massachusetts and New York are some of the very first that come to mind — but they are also among the top ten states with the highest rates of anti-gay hate crimes.

Vocativ crunched the latest FBI data from 2003 to 2013 and found that in addition to those three states, the top offenders were the District of Columbia, Nevada, Colorado, Maine, Connecticut, New Jersey, Kentucky and Washington. Some of these are not too surprising. I mean, Kentucky? Sure. But et tu, Washington? The surprises only continued: Alaska, Mississippi, Rhode Island and Wyoming — not exactly known bastions of LGBT culture — reported zero anti-gay crimes that same year. Before declaring Anchorage the new San Francisco, we took a look at the factors that influence hate crimes and investigated the trustworthiness of these startling numbers.

It may seem counterintuitive, but experts say it actually makes sense for gay-friendly states to rank high for hate crimes. “Victims are more likely to report when they perceive that local police won’t be hostile or harassing,” said Gregory Herek, a psychology professor at the University of California at Davis who has studied prejudice against sexual minorities. “And law enforcement agencies in gay-friendly jurisdictions are especially likely to devote resources to hate crimes and to participate in the FBI reporting process.”

David Stacy of the Human Rights Campaign agrees. “There’s a great deal more comfort going to the Washington D.C. police to report hate crimes than there might be going to the police department and prosecutors in a smaller southern city,” he said. “I do think we see both more willingness to report in urban areas and in general a greater degree of seriousness to which the police take those investigations.”‘

It might also be that such hate crimes are more easily committed in states with thriving LGBT scenes — consider a set of homophobic attacks that took place during last year’s San Francisco’s gay pride parade. “Sexual minority communities in gay-friendly locales are usually more visible and, consequently, provide a larger number of convenient targets for perpetrators than in other places,” says Herek. “And lesbian, gay and bisexual people who live in places that are not gay-friendly places are also more likely to be secretive about their sexual orientation — this can protect them from victimization, although it often exacts a psychological toll.”

So, by virtue of their thriving gay scenes and more sympathetic police departments, states like California and New York are both more likely to provide opportunities for anti-gay hate crimes to happen and to foster reporting of those incidents. “All of this means that we’re likely to see more hate crimes reports in gay-friendly cities and towns, compared to others,” says Herek. “But this doesn’t necessarily mean that more hate crimes are actually occurring in those places.”

Anti-gay hate crimes in general are severely underreported. This year, the FBI reported only 5,928 hate crimes, but the Bureau of Justice Statistics has come up with a much higher figure using questionnaires instead of police reports. “The best estimate now is that there are probably two-hundred-and-fifty to two-hundred-and-sixty-thousand hate crimes a year,” said Potok. “The best estimates suggest that the real number of hate crimes are up to 40 times larger than the numbers contained in the FBI reports.”

There are plenty of reasons for this remarkable lack of reporting. “For a hate crime to be recorded in the national statistics, it first must be reported by the victim to the police,” explains Herek. Most often, this doesn’t happen: In fact, the National Crime Victimization Survey found that more than half of hate crimes are never reported. That’s only the beginning of the battle. “Then it must be classified by the local law enforcement agency as a hate crime,” he says. “This often isn’t done unless the agency has special training for officers and personnel who are assigned to respond to hate crimes.”

This is how you get states like Mississippi reporting no hate crimes. “It’s just not credible that a city with over 100,000 people in a year has zero hate crimes,” Stacy said. “Either they’re not capturing those [hate crimes] when the cop on the beat is supposed to be recording them or it’s not being reported afterward.”

There is one more major point of failure here: Even assuming the victim reports it and local police appropriately categorize it as a hate crime, it then has to be reported to the FBI. And guess what? Doing so is entirely voluntary. Some jurisdictions fail to report at all, while some skip random years without any apparent rhyme or reason.

So what can you actually draw from these numbers, then? “Very little,” says Potok. “You can get a sense of over time what’s going on in the state, because presumably the numbers are a little more apples-to-apples that way.” But you can’t make much in the way of state-to-state comparisons. That said, there is one rather startling conclusion that can be made from the data, says Potok. “Even based on the FBI statistics,” he says, “it’s very clear that LGBT people are more targeted for violent hate crimes than any other minority in America.”