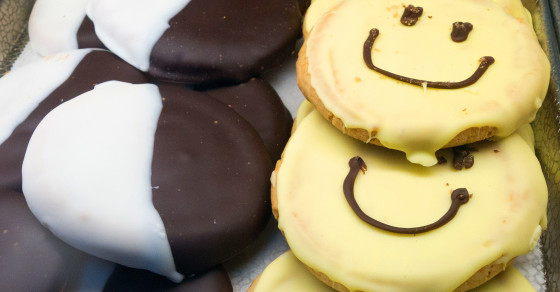 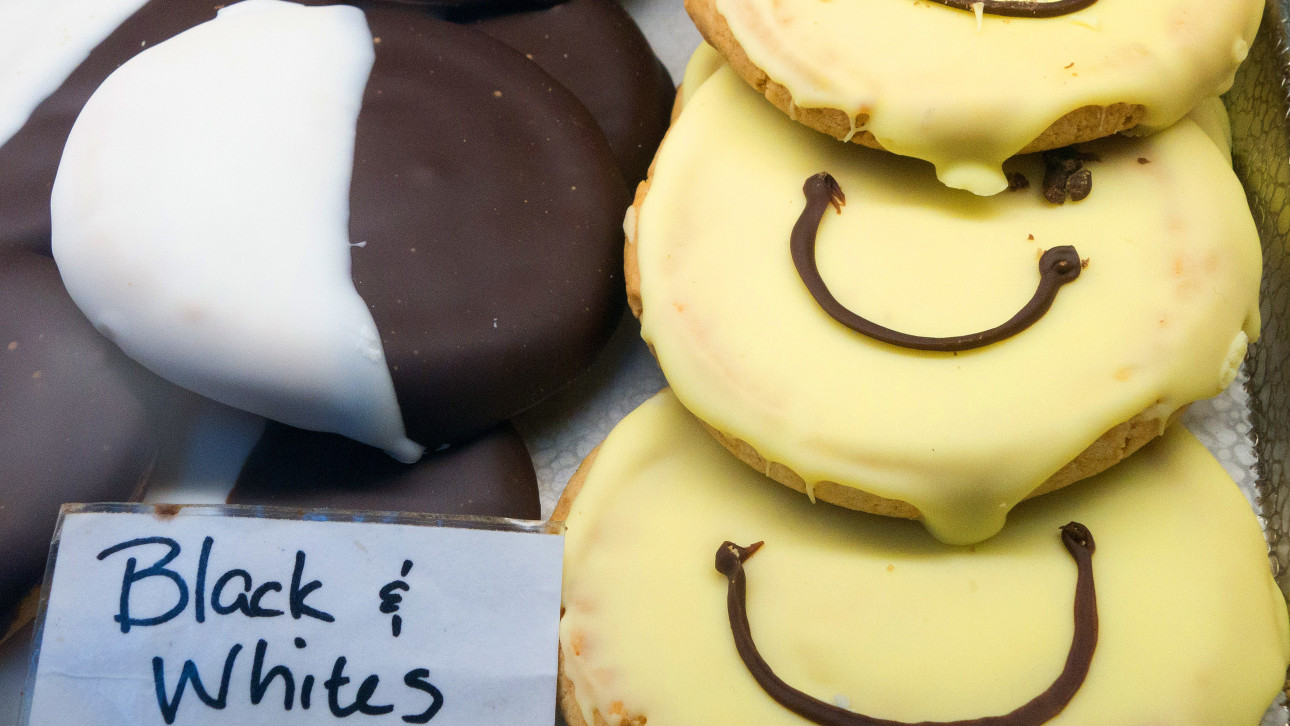 When Andrews University, a private christian college, shut down a charity bake sale for homeless LGBT youth, the student-run queer group Aull4One took to the web and raised thousands of dollars overnight with a crowdfunding campaign. The effort exceeded the bake sale’s original goals several times over, collecting over $4,000—and all without selling a single cupcake.

According to the club’s Facebook page, the administration told Aull4One that allowing charity events for Project Fierce Chicago, a grassroots group serving homeless LGBT youth, would “conflict with the missions of Andrews University.” Aull4One also claims it was barred from holding the bake sale when it offered alternative charities that were also targeted at LGBT support.

“Essentially, we are not allowed to raise funds (regardless of the organization) for LGBT youth on campus,” a statement on the group’s Facebook page read. “We find this completely unacceptable.This goes against the very fundamentals of the Gospel.”

Andrews University has since published a statement, claiming officials there never forbid the bake sale, but rather encouraged the club to “explore options” that didn’t involve “advocacy” condoning homosexual relationships. The administration maintains it supports the concept of helping LGBT youth through “appropriate” charities, but disapproves of the way students turned to social media rather than continuing dialogue with faculty.

So far, the controversy has only bolstered Aull4One membership, rallied Andrews alumni and Christian bloggers to the cause, and allowed the group to call for more donations. Its new goal is $5,000.

We've blown past our goal and have announced new stretch goals. Help us make them! #AULGBT https://t.co/zC0moFPLWb. #FaithfullyLGBT