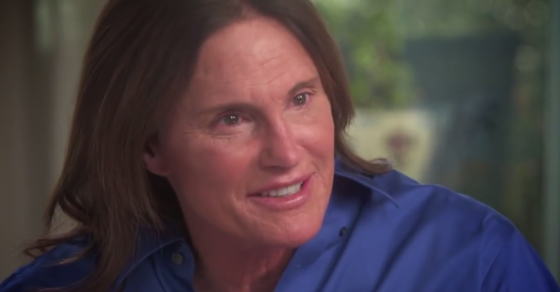 ICYMI: The Bruce Jenner Interview In Tweets
By Luke Malone 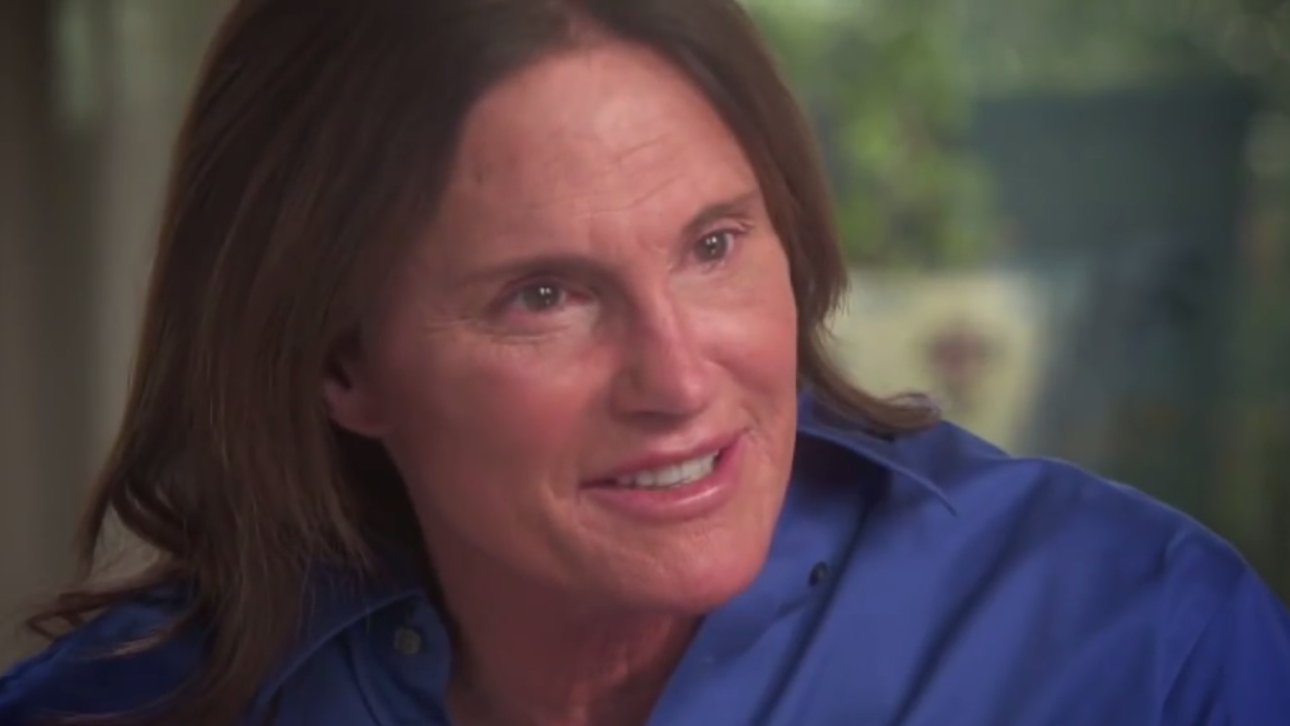 Bruce Jenner told 20/20‘s Diane Sawyer he identifies as a woman. Though many expected Sawyer to stretch things out across the highly anticipated two-hour special, Jenner revealed his big news from the get-go, announcing that “God gave me the soul of a woman,” and that this would be his last interview as a man.

Viewers took to Twitter to express their feelings about the news, which provided compelling, real-time reactions: excitement, confusion, but ultimately, respect.

“Let’s do it,” says Bruce, getting teary. “It’s going to be tough. I’ve been thinking about this day forever… Where do we start?” With a bold admission. Sawyer asks if Jenner is a woman. “Yes, for all intents and purposes, I am a woman.”

Going into his athletic achievements, Jenner says he may have won gold, but he was “running away from who he was.”

“That is me. That is her.”. #BruceJenner speaking of a photo of himself as a triathlete.

Is it a stunt?

When Sawyer asks if this is all just a publicity grab, Jenner laughs. “Sorry Diane. It ain’t happening, okay.” But why now, at 65? “Bruce lives a lie. She is not a lie. I can’t do it anymore.”

Jenner says he was “never attracted to guys, or any of that kind of stuff.” But Sawyer keeps pushing.

GENDER IDENTITY HAS NOTHING TO DO WITH SEXUAL ORIENTATION!!! STOP BEING SO IGNORANT #BruceJennerInterview #BruceJenner

"Gender identity and sexual orientation are apples and oranges." #BruceJenner

Sawyer starts to tease apart the difference between gender identity and sexuality, making for a pretty amazing explainer.

He first began transitioning, back in the ’80s, by taking hormones for five years. This is also when he began getting surgery.

He was taking hormones before he met @KrisJenner?!? Shut the front door @DianeSawyer! #BruceJenner

So Kris Jenner KNEW?! She said she didn't. Smh. #BruceJenner

@PerezHilton fuck you Perez no one asked me to comment ....and I'm sitting with Bruce now watching this show so let's keep it real...LOL....

What about his kids?

His older children are supportive.

"I feel like I'm getting an upgraded version of my dad" -son, on #BruceJenner #sexchange

Kim, Kylie, Khloe and Kourtney were worried when he told them. Khloe is taking it hard. “You would think out of all of the kids…”

I think @khloekardashian is taking it hard because she feels like shes loosing her dad. It will take some time. #BruceJenner #BruceJennerABC

Kim is the most comfortable with it, but Kanye helped her accept it.

“I am not a spokesman for the community.”

Jenner speaks about the violence and murder affecting transgender women, specifically those of color, and the high rate of suicide.

Next, Jenner comes out… as a Republican

This is the most shocking moment of the night, for some.

So #BruceJenner came out as a #republican... Really queen?

"Maybe this is my cause in life. This is why God put me on this earth." There are no words

Jenner says he will soon emerge as his genuine self. Herself. But he won’t reveal his new name. He’s back on hormones, and says he’ll be getting face surgery and breast implants. Sawyer acknowledges that it’s rude and irrelevant to ask about sex reassignment, but Jenner opens up and indicates he might have bottom surgery. “As Khloe would say, you’ve got to have the vajayjay.”

Yet, he has not decided anything yet.

So excited for #BruceJenner embarking on the next leg of her journey. So brave, inspiring. Living #truth #BruceJennerInterview

#BruceJenner will be a gorgeous woman. He already is!!

An adorable Jenner matriarch says she is proud of him.

He says he will disappear from the public eye while he transitions fully. But he has some parting words: “Have an open mind and an open heart. I’m not a bad person. I’m doing what I have to do.”

How could anyone NOT love and support #BruceJenner after that amazing interview!? #TeamBruceJenner