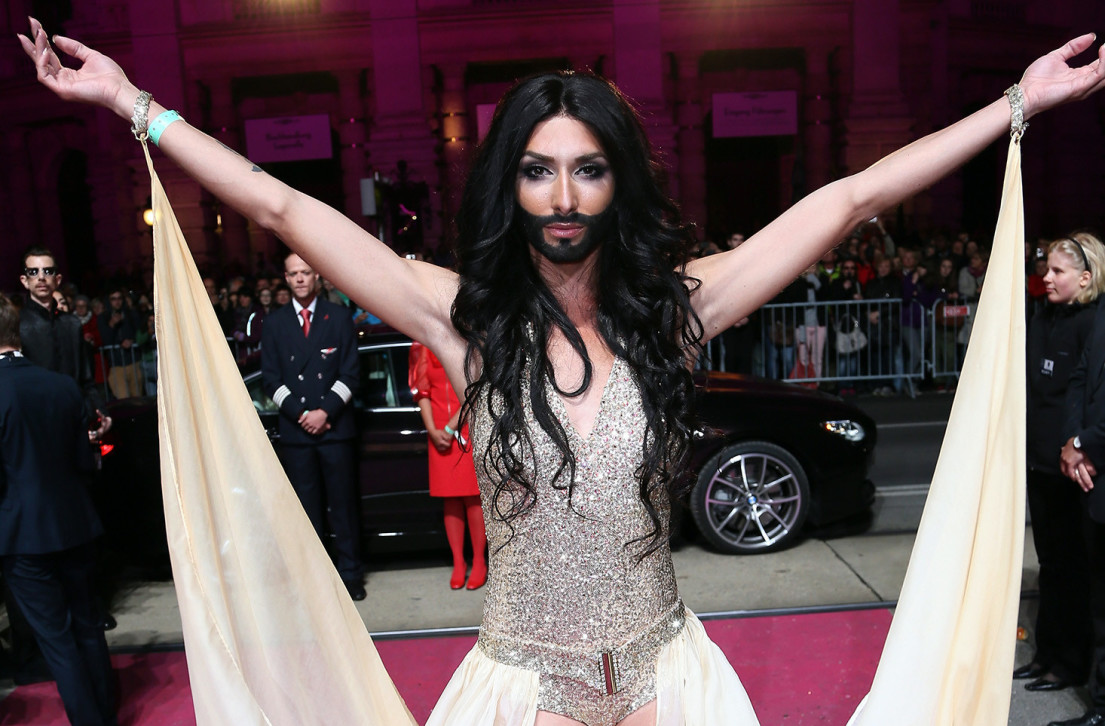 She’s fabulous and stylish with Kim Kardashian looks and the pipes to match. She also has a beard. Meet Conchita Wurst, an Austrian cross-dressing star on the European singing TV show Eurovision. (Update, May 10, 2014: Conchita Wurst just won Eurovision)

Wurst, whose real name is Thomas Neuwirth, has been a polarizing figure in this year’s contest. Case in point: Russia, where 16,000 people have signed a petition to ban the program because of Wurst’s participation. “This is a breaking point, and the future of our children depends on us,” writes Mikhail Tsvetkov, the petition’s author and the head of a parents group in Tver, a city in northern Moscow. “As parents we must stop the insanity of the decaying West and protect our home from sodomy!” No stranger to controversy, Wurst has taken the criticism in stride. She spoke to Vocativ about beards, love and the difficulty of wearing a corset.

How was Conchita Wurst born?

Being a teenager is a very tough time. I’ve always had to struggle with discrimination and bullying. I really tried to fit in. I changed myself into everything you can imagine. I tried to be very outgoing. I tried to be shy. But I never really fit in. At the end of the day, I decided that I wanted to be myself. So I came up with this idea of a bearded lady because I want to say with this look that it’s not important how you look. And it’s not important where you are from or what the color of your skin is. It is just about you, and everybody is beautiful in their own way. I wanted to shout out to the world: “Do whatever you want and be whomever you want, as long as you are not hurting anybody.”

Why did you try out for Eurovision? It is a pretty mainstream song contest, and it really makes you stand out.

In addition to my message, I am also a musician. And the Eurovision song contest is such a big opportunity to sing to Europe. It’s such a big honor to stand there as a musician and sing your heart out and hopefully touch people with it. At the same time I got a chance to spread my message. So it’s really the best thing that’s ever happened to me.

How do you switch between being Thomas Neuwirth and Conchita Wurst?

When the magic hair is on, I am Conchita. This is like my uniform. When I go to work, I put on my makeup and hair, and I do my thing. I take it very seriously. For example, whenever I am rehearsing, I know that Conchita sings very differently from Tom. I don’t know why. I am more focused when I am Conchita because of this look. And when I am at home, I am a very boring and ordinary boy. 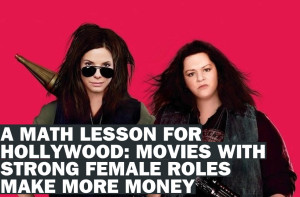 I live a very simple life. I don’t live in a mansion. I have a small flat and do laundry—all the regular stuff. Conchita has all the glitter—the events, singing on stage and getting flowers. But I really enjoy doing nothing when I have time off.

Is being a woman difficult?

Oh, my God! You girls out there—you’ve got my heart. The bra and the shoes, and there are some things that I need to hide. And it’s not always comfortable, to be honest. Wearing a corset is the least comfortable thing I have to do. My friend made it. Her name is Tamara Maskara. What a great name, isn’t it? I really love doing it. It’s so much fun! But it’s really hard being a woman. Of course, I say that it’s not important how you look. But for me personally, it’s very important, and I put so much into this. I want to look perfect in every picture. I love doing makeup, and I love doing my hair and dressing up. I feel more comfortable in this persona than being a boy at home.

Wurst's motto: "Do whatever you want and be whomever you want, as long as you are not hurting anybody.”
(Getty Images)

How do you feel when you switch back to being a man?

After a long day of wearing high heels—and every girl knows this—the moment you take them off is such a release. That’s the nicest part.

Tell me about the discrimination that you’ve encountered in your home country?

There are people who like me and people who don’t. There are intolerant people around the world. They are also in Austria. There is also this big deal about the Russians. But I always say that it’s not about a specific country. There are intolerant people everywhere. I am a positive person, and I focus on the positive things in life. I don’t pay too much attention to the negativity out there, because I just don’t care.

If you had a chance to personally confront the people who say hateful things about you, what would you say?

I would ask them what their problem is. Because it’s just a beard! That’s the only thing that everybody is talking about. It’s just facial hair. Thank you for your attention, but I don’t think it’s that interesting. I would like to ask them why they are so filled with hate. I don’t get it. 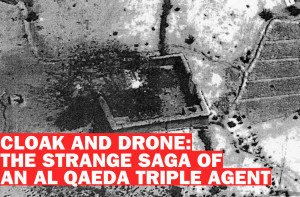 But at the same time, keeping a beard seems to be an important artistic statement, yes?

I know that bearded women are not common. And I want to change that. My dream is that, in the future, any girl who wants to have a beard can just do it. But we have to start somewhere. And I am trying to do that. This is a little goal for me. Everyone is looking at me and talking about it. And the best thing that could happen is that they discuss it at their kitchen table.

Mikhail Tsvetkov, the head of a Russian parents group
(Facebook)

What do you think about LGBT issues in Russia?

I don’t have words for it. We are living in the 21st century, and I don’t understand why we even have to talk about that. For me, it’s not important whom you love. This is why I am doing this. This intolerance needs to stop. We are not hurting anyone and we are just human beings. The funny thing is that 10 years ago Russia sent two lesbian girls to Eurovision.

Yes, but they weren’t real lesbians.

Of course, they were not really gay, but they still kissed on stage. I guess if you play a gay couple, then it’s OK.