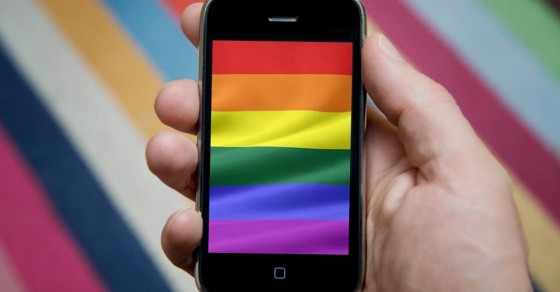 Apple’s Russian-speaking Siri is already drawing fire just days after its April 9 launch after one user posted a YouTube video of himself asking the personal assistant questions about gay bars, only to receive confusing and homophobic answers.

The iPad user, who identified himself as Alex from London, posted the Youtube video testing Siri’s reactions to LGBTQ-related questions. Alex’s questions about gay bars in his area and about gay marriage in Russia and in the U.K. were answered with homophobic answers, which sparked a backlash in the Russian LGBTQ community.

When Lesbiru asked “Siri , when will there be a gay parade in Moscow?”, Apple’s personal assistant replied: “Nu Nu”.

The LGBT community in Russia faces social and legal challenges on a daily basis. Gay-bashing is common in some areas. In November 2014, a group of Russian activists even dismantled a Steve Jobs memorial in St Petersburg calling it a “gay propaganda” after Tim Cook publicly came out as gay.

Apple refused to give British gay rights blog PinkNews a statement regarding the accusations, but a spokesperson said that the “bug” had been since fixed. Vocativ tested Russian Siri Tuesday by asking for directions to gay clubs and parties in Moscow−and received helpful directions.

Translation: “The Russian speaking version of Siri is suspected of being homophobic.”

Is the Russian Siri programed to be deliberately homophobic? In Russia, maybe, in the UK? Unacceptable. @tim_cook? https://t.co/IQbV78w9o1