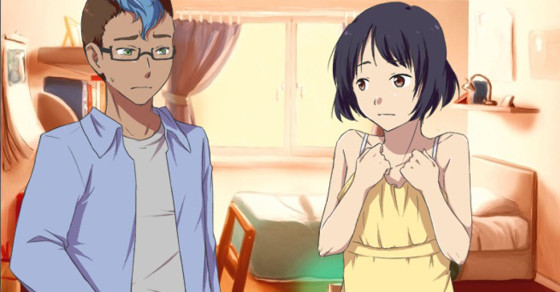 Over the past month, game developers Matt Boucher and Kara Jayne ran #JamForLeelah, a fundraising campaign that invited people around the world to make new games that focus on transgender issues and use the deceased teen’s art and former blog posts as inspiration. Alcorn especially loved Sailor Moon, anime and games that celebrated female empowerment.

Amateur contributors used online tools like Gamemaker and Twine to make complex, character-driven games that subvert gender stereotypes, like “The Princess Boy and the Little Elephant” and “Fight Like a Girl.” The developers also began selling these new games to raise money for charities such as the Transgender Law Center.