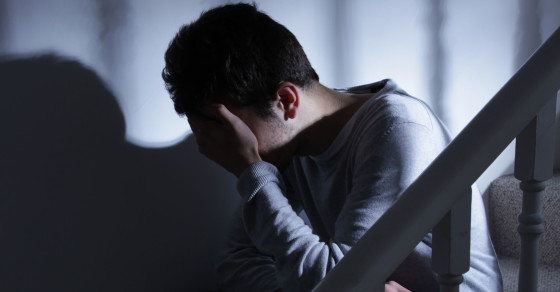 Young Males Are Killing Themselves Four Times As Often As Females

Young men are committing suicide four times more often than young women of the same age, new statistics show. The same data shows that suicide rates for young males have fallen over the last two decades. In 2012, 12 out of 100,000 males aged 10 to 24 committed suicide, down from 16 percent in 1994. Suicides by females aged 10 to 24 rose during the same timeframe, up from 2.7 per 100,000 just over 20 years ago to 3.2 in 2012, according to a new report from the Centers For Disease Control.

While males are more likely to commit suicide with firearms, while females are more likely to suffocate themselves (which includes death by hanging). The CDC report found both genders–across all races/ethnicities–are increasingly choosing suffocation over all other methods. Suffocation has a very high rate of fatality rate, with suicide attempts proving effective 69 to 84 percent of the time. In both 1994 and 2012, a greater number of non-Hispanic whites committed suicide than any other race or ethnicity.

Racial Breakdown of Suicides by Suffocation