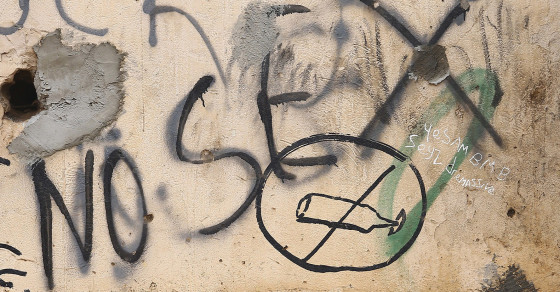 Uganda’s Men Protest: Our Condoms Are Too Small
By Abigail Tracy

Uganda’s Men Protest: Our Condoms Are Too Small 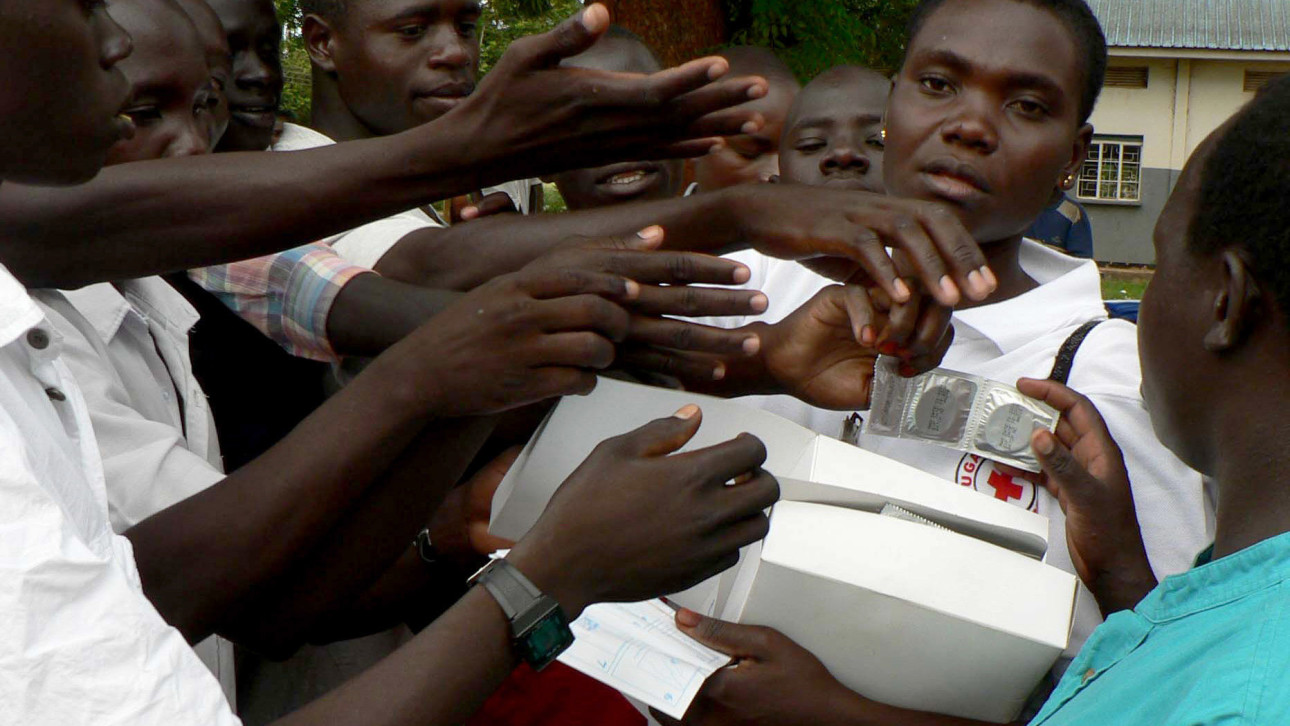 A common complaint from self-diagnosed well-endowed men might not be just an empty, cynical boast. It could actually be a serious turning point in Uganda’s hard battle against HIV.

In the 1990s, Uganda’s success in reducing the national rate of HIV and AIDS was touted as a prime example of how STD education and government involvement could slow the epidemic spreading throughout Africa. In 2012, however, the Uganda Cinderella story sadly came to a halt when the country’s HIV infection rate surged to 7.3 percent—up from 6.4 percent in 2005—as condom use dropped off.

Representatives of the Ugandan parliament say they have received a deluge of complaints that the condoms available for sale in Uganda are too small for the men looking to buy them. Many men complain that the condoms aren’t long enough to fit their sexual organs, which ultimately means that their effort to prevent the spread of sexually transmitted diseases, well, comes up short. It may sound like BS to our ears, but if not, it’s a problem in HIV prevention that can be solved.

Here is a video of Ugandan politicians discussing the issue:

The fact that men throughout Uganda are apparently trying to have protected sex is great news in the battle against HIV. For this change in attitude to have a positive impact on the country’s HIV infection rate, however, it is imperative that the size issue is addressed before men just give up on wearing condoms.

In 2013, roughly 1,600,000 people in Uganda were living with HIV, and according to a 2013 report from the United Nations Population Fund, the Ugandan condom market is valued at more than $4 million, with at least 19 different brands in the space. The study also says 19.1 percent of unmarried males aged 15 to 49 reported in 2011 that they did use a condom the last time they had sex, with 12.1 percent of unmarried females of the same age reporting the same.

In the case of Uganda, size really does seem to matter.