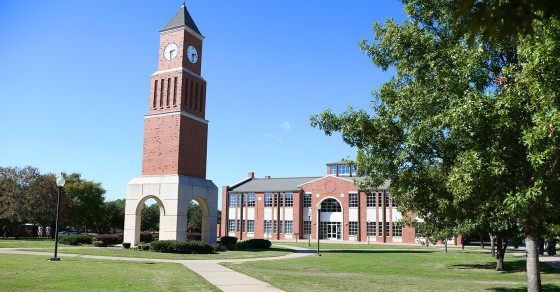 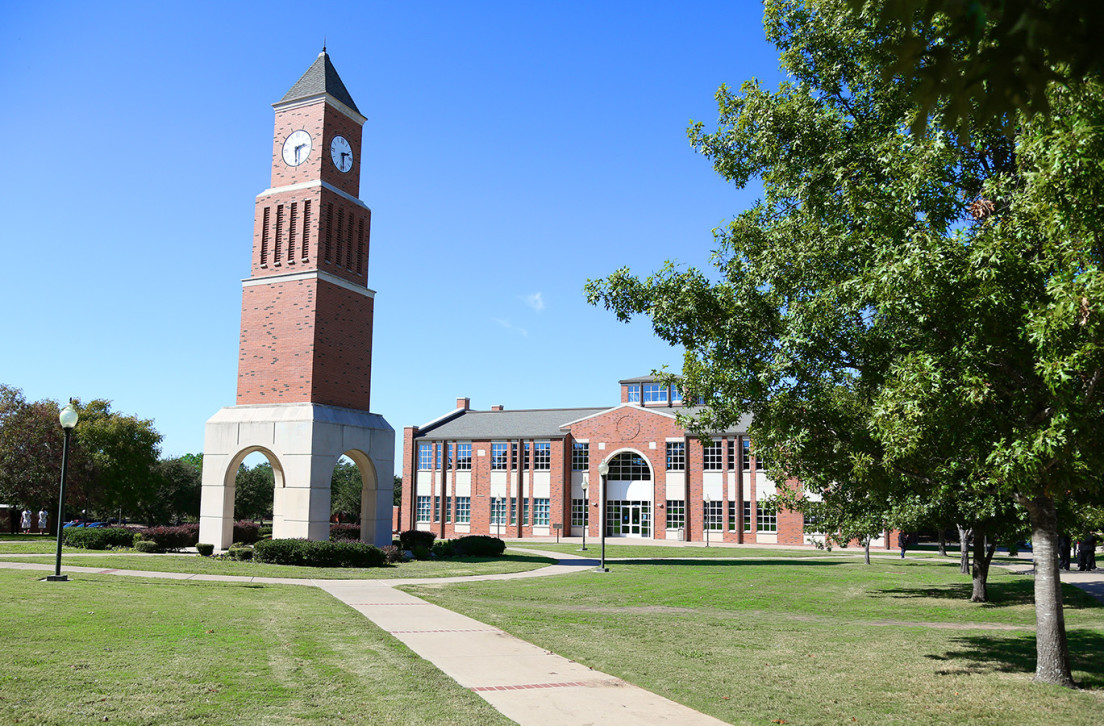 UPDATE: Navarro College sent out a news release Tuesday evening from Dewayne Gragg, its vice president of access and accountability, saying some students “received incorrect information regarding their applications to the institution.” It adds that the school’s international department for the 2014-15 school year is focused on recruitment from only China and Indonesia, not from Africa. “We apologize for any misinformation that may have been shared with students.” It does not provide explanation for the statement in the letter that says the school will not be accepting students from any country with confirmed cases of Ebola.

The latest outbreak of Ebola hysteria in the U.S. comes from a community college in central Texas called Navarro College. The school recently turned down an application from a student in Nigeria, writing that it’s not accepting international students “from countries with confirmed Ebola cases.” Idris Ayodeji Bello, a Nigerian who currently lives in east Texas, learned about the rejection letter from a friend in Nigeria, Dr. Kamorudeen Abidogun, who also happens to be the student’s brother-in-law. Bello posted the document on his website and to Twitter, and it looks to be signed by Navarro College Director of International Programs Elizabeth A. Pillans:

Abidogun tells Vocativ that the rejected Nigerian student hopes to major in computer science, and he “was motivated by the high standard of U.S. colleges and universities” to apply to Navarro College. The young man has written an email to Navarro expressing his disappointment with the rejection letter, Abidogun says, but he hasn’t yet received a response. It doesn’t make much sense for an American college to reject Nigerian students because of Ebola fears. Though Nigeria has had 20 confirmed Ebola cases, the country’s efforts to quash the disease have been largely successful—and could serve as a model for other West African nations. The Nigerian government partnered with NGOs to quickly treat those infected and prevent the spread of the illness. Bello tells Vocativ that in the wake of the Ebola outbreak in West Africa, he has confronted a surge of discrimination in Texas because of his Nigerian origins. The irony isn’t lost on Bello. Navarro College is just south of Dallas, which has a confirmed case of Ebola on its hands. Nigeria, meanwhile, is a week shy of being Ebola-free for 42 days, the time period set by the World Health Organization to declare a country clear of the disease, the Financial Times reports.

Ironic that @NavarroCollege only 31 miles away from Dallas with an active #Ebola case is denying admission to Nigerians who are ebola-free!

Within 24 hours of Bello posting the rejection letter to Twitter, dozens of users had shared and retweeted the image and commented on the absurdity of the college’s potential bias against Nigerians.

[email protected] are you really denying admission to students from African countries because of Ebola?? @idrisayobello

@NavarroCollege is quite hilarious rejecting students from countries with cases of Ebola.I assume that no Americans will be accepted nxt yr

They've started rejecting Nigerian students admission because of Ebola?: Despite being an Ebola-free country, ... https://t.co/2rxVa3X02R

Nigerian students have a strong interest in U.S. colleges and universities. Among international students studying in the U.S., Nigeria is ranked 20th for place of origin, the International Institution of Education reported in 2011. During the 2011/2012 school year, 7,028 Nigerians studied in American institutions, half of them undergraduates. An overwhelming majority of Nigerians—89 percent—surveyed by the IIE in 2011 said the U.S. was their first choice for studying abroad. Navarro College’s Office of International Programs did not to respond to requests for comment. Pillans, however, did post a message regarding Ebola on the school’s international students admissions page:

If Navarro College refuses to accept students from all countries with confirmed Ebola cases, the list could get pretty long. Right now it includes not only West African nations like Liberia and Sierra Leone, but also recent additions such as Spain and Germany—and, of course, the U.S. itself.