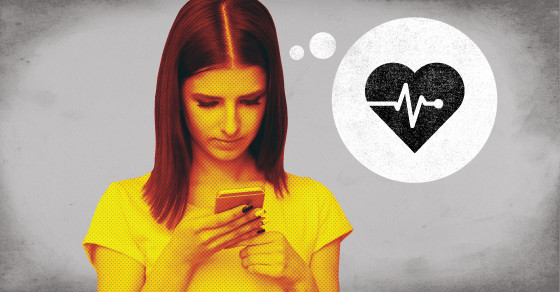 Teens Are Turning To Dr. Google To Answer Their Medical Questions
By Joshua A. Krisch

Teens Are Turning To Dr. Google To Answer Their Medical Questions 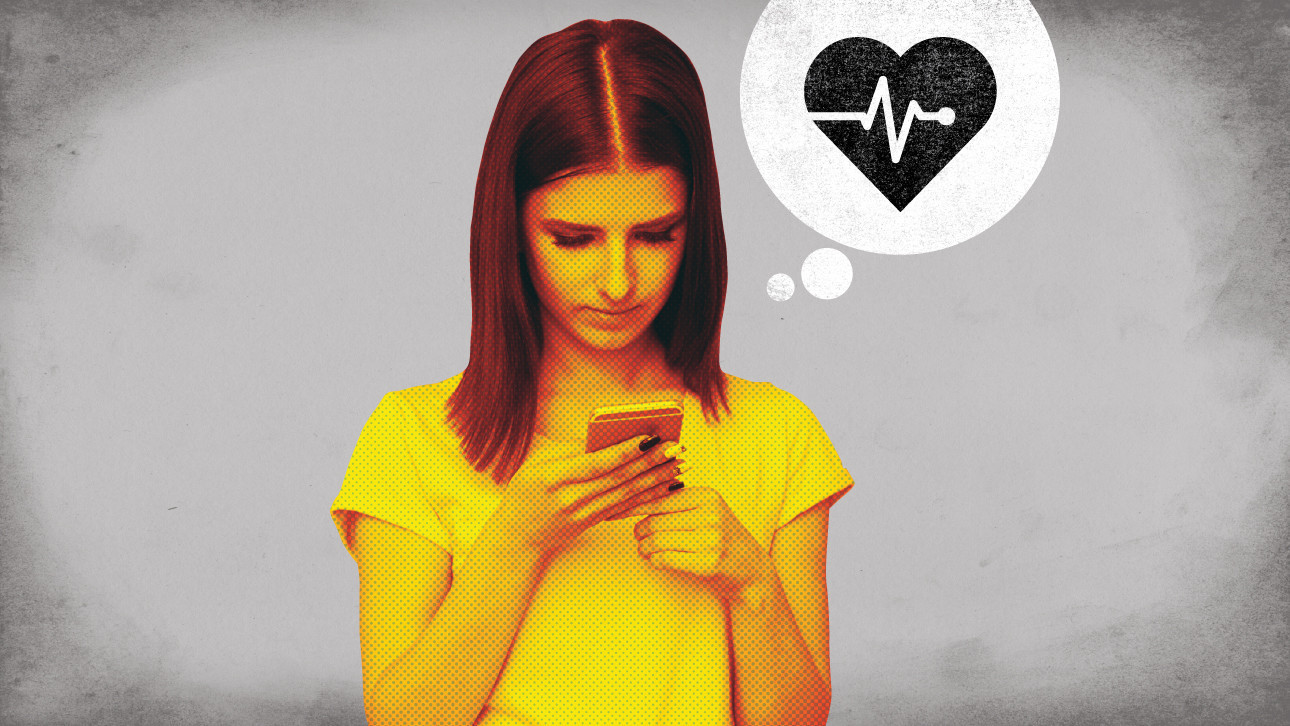 The Internet is our family doctor. We scour the web for weight-loss tips, medical research news and whether or not that ever-evolving mole is cancer. So it comes as no surprise that teens are turning to the Internet to solve their most pressing medical quandaries. Over 80 percent of teenagers are now getting most of their medical advice from the Internet, according to a new study from Northwestern University, and 20 percent have downloaded mobile health apps.

More Your iPhone Is An FDA-Approved Mobile Heart Monitor

But what’s most interesting is precisely how Generation Z is consulting Dr. Google. Researchers surveyed 1,156 American teenagers to ask how they were using the Internet to assuage their medical concerns. And in general, it turns out teens are surprisingly savvy when it comes to weeding out junk science and knowing when to ignore the Internet and visit a real doctor.

The study found that teens overwhelmingly prefer medical websites to random YouTube videos, and a promising 37 percent of teens say they would choose dot-edu domains over random dot-coms when searching for medical advice. Meanwhile, a whopping 88 percent say they’re uncomfortable asking health questions over Facebook and Twitter—which is really good news, since social media is a terrible place for serious medical advice.

And unlike the previous generation, which just loved to poke and prod WebMD until they got a cancer diagnosis, our teens seem to know what medical subjects are worth Googling. The study shows most teens use the Internet to learn how to get in shape and stay fit. Although sexually transmitted diseases, anxiety and depression are still showing up in their search queues, a full 36 percent of teens say they use the Internet primarily to search for diet and wellness tips—which is one of the only things that conventional wisdom on the Internet isn’t entirely wrong about every single time.

And it’s hard not to be impressed by what appears to be a generation of teenagers who know when to close their laptops and ask real human being who might actually have answers. When asked who they turn to first for medical advice, the vast majority of teens still say they trust their parents, teachers and doctors more than random trolls on backwater comment threads. Victory!

Alas, teens aren’t perfect. In the study, half of the teens confessed that they usually click on the first site that pops up on their screen when searching for medical information, and nearly one in three teens have actually changed their lifestyles based solely on something they read online. But it’s a start, and it sure beats whatever your grandmother is doing on the Internet.