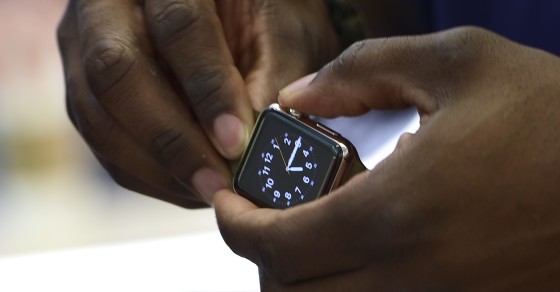 Science Explains Why Tattoos And Dark Skin May Foil Apple Watch
By Joshua A. Krisch 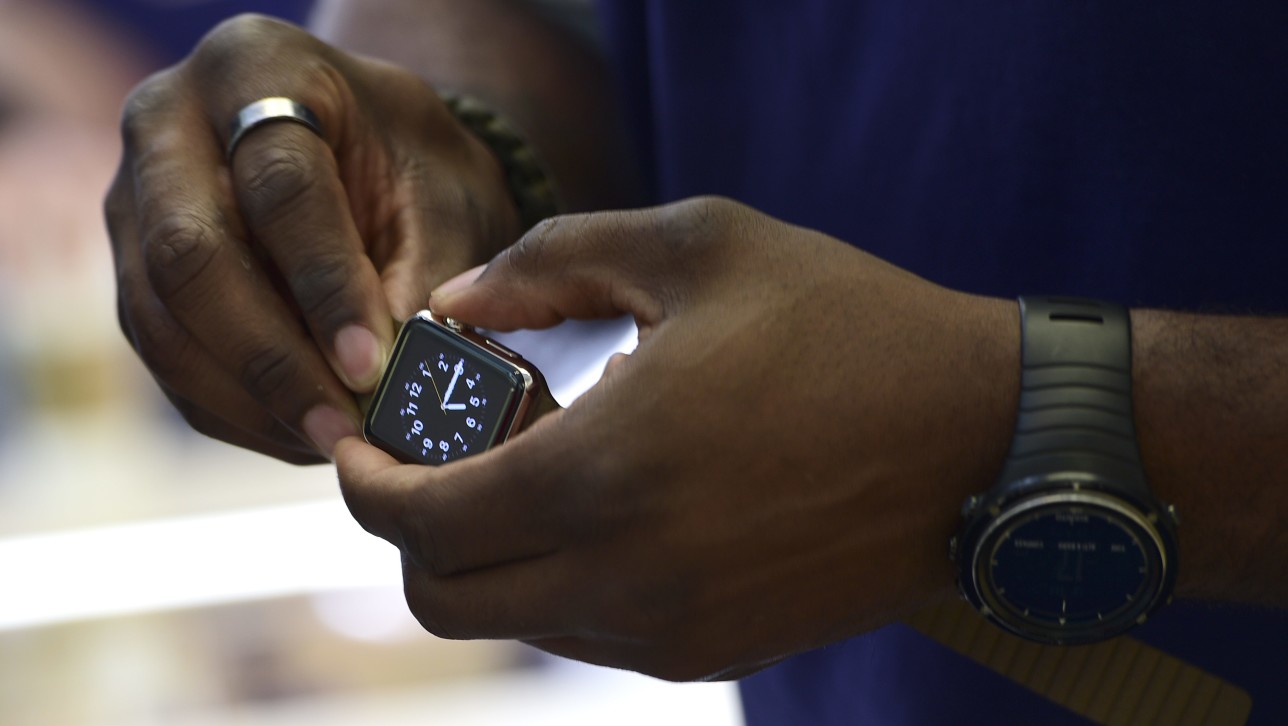 If you have a dark tattoo on your wrist, the new Apple Watch may not work as expected. After a few frustrated early adopters took to Reddit Tuesday to hash out the particulars, it now appears that some black and red tattoos interfere with the built-in heart rate monitor in Apple’s new smartwatch.

It didn’t take long for this relatively minor bug to spiral out of control. Fusion speculated that the Apple Watch might malfunction on a black person’s wrist, too (and called out Apple’s light-skinned top execs for neglecting black customers), #TattooGate has already garnered hundreds of retweets, and the tongue-in-cheek #BlackWristsMatter is currently making rounds online. Verge advises, at the very least, that Apple fans reconsider getting sleeve tattoos.

My #AppleWatch will be here anytime today. I'm fully sleeved and worried. Will test ASAP. #TattooGate

But, scientifically speaking, could tattoos and dark skin really foil the Apple Watch?

“It’s certainly possible,” says Dr. John Feiner, a pulse oximetry researcher at Hypoxia Lab and professor at the University of California San Francisco. “Melanin does absorb the infrared and red light that pulse oximetry uses. And my guess is that tattoos, depending on their color, could reflect some of the light so that it doesn’t pass through the tissue. Certainly, skin coloration could have a pretty big effect.”

But pulse oximeters are notoriously annoying bits of medical technology. Bright light, shivering, low body temperature and nail polish can all interfere with pulse oximetry readings. And that last bit—nail polish—may explain what’s going on with Apple’s smartwatch. Pulse oximeters work by shining two very specific wavelengths of red and infrared light into your bloodstream, and recording how much of that light passes through. Low oxygen levels (and nail polish) both block the light, resulting in lower readings.

Comment from discussion Anyone with tattoos and the watch please read..

But whether darker skin and tattoos have the same negative effect is wholly unclear. A 2014 paper in the British Medical Journal found that traditional red henna tattoos did not interfere with pulse oximetry readings. But black henna (which, like dark nail polish, absorbs most of the visible light in the spectrum) has not yet been studied. As for skin tone, in 2007 Dr. Feiner reported a correlation between dark skin and pulse oximetry errors. But both of these studies focused on pulse oximeters that shine light directly through fingernails. We still don’t know how dark skin (or tattoos) might interfere with the Apple Watch’s traditionally less sensitive surface probes.

As for permanent tattoos, the jury is still out. There aren’t any studies exploring this subject, perhaps because most people don’t get tattoos on their fingertips, where pulse oximeters are traditionally worn.

So it is scientifically possible—but utterly unclear—that tattoos and dark skin interfere with pulse oximetry (and Apple Watch) readings. But rest assured, tattooed and tan folk, alike—if indeed the Apple Watch heart monitor doesn’t work on your skin, there are potential solutions. For instance, Dr. Feiner says installing more powerful LED lights in Apple’s built-in pulse oximetry device may give the smartwatch the boost it needs to pass through dark colors with ease—and give more accurate readings, in general.

“It can have a lot to do with the quality and intensity of the LED,” Dr. Feiner says. “Most probes that do surface oximetry, instead of shining through a fingertip, have bigger sensors and emitters than the Apple Watch. There’s always lot of scatter directly off the skin, which is one of the reasons why we typically put pulse oximeters on the nail bed.”

Comment from discussion Anyone with tattoos and the watch please read..