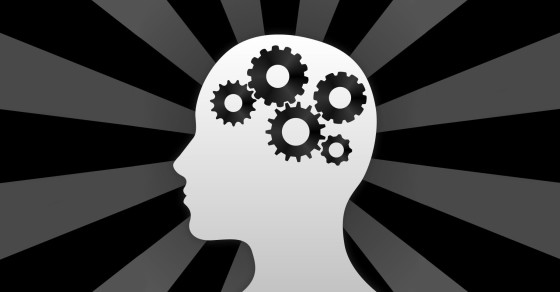 Sweet Dreams With a Tech Twist
By Elizabeth Kulze

Sweet Dreams With a Tech Twist 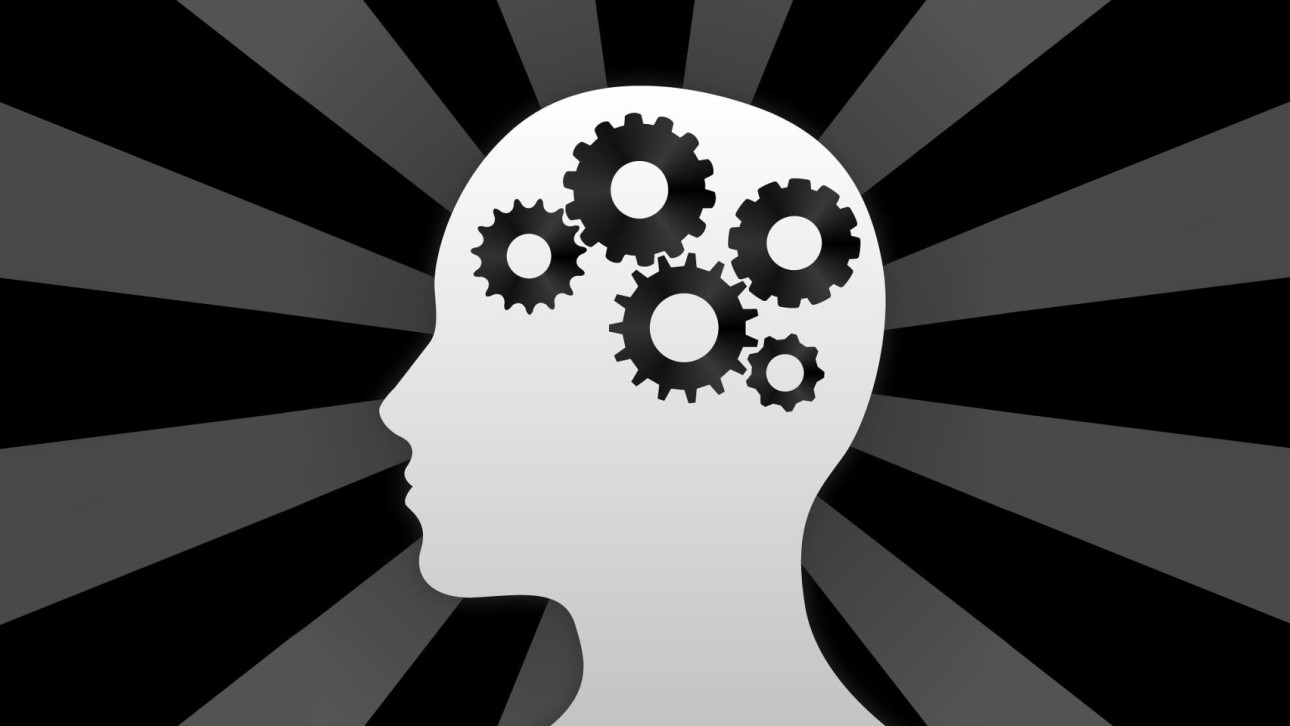 Have you ever had a dream that your teeth are falling out, or that you’re standing on a public stage wearing nothing but a hideous pair of underwear? Or just clowns?! According to a new report, a revolutionary app may be able to quiet the worst of your nightmares and transform them into lovely mind-bending dreamscapes.

University of Hertfordshire psychology professor Richard Wiseman announced yesterday the results of his two-year study on dream control. His findings were gleaned from Dream: ON—an iPhone app that monitors people’s sleep and plays meticulously researched soundscapes to influence the tone of their dreams. Using the YAZA-developed tool, Wiseman and his colleagues studied the dreams of 800 people and found that those who listened to nature sounds (wind in the trees, singing birds) reported more positive dreams than those who chose more urban cacophony (crowds, traffic and the occasional car horn). That all seems a little obvious, but Wiseman believes the app may help people wake up in a better mood, especially if nightmares are a regular occurrence.

When the study initially launched in April 2012, Wiseman also carried out a national survey in his native United Kingdom. According to the findings, 21 percent of respondents had trouble sleeping and 15 percent suffered from distressing dreams. “Getting a good night’s sleep and having pleasant dreams boosts people’s productivity and is essential for their psychological and physical well-being,” Wiseman said at the time. And though research surrounding the waking effects of nightmares has been relatively mixed in the past, several major studies have found that bad dreams can actually increase the anxiety one experiences in daily life and even contribute to other health issues such as insomnia, headaches and depression.

The Dream: ON app, which already has half a million downloads, works by measuring your movement as you sleep, playing your chosen soundscape at the optimum time for dreaming. Options include “Relaxing Rainforest,” “Wild West,” “Pool Party,” “Space Shuttle,” “Paparazzi” and even “50 Shades of…”—just in case your nighttime sex fantasies are in need of little enhancement. Most of the soundscapes also have a lucid option, which is supposed to facilitate super realistic dreaming. And in the morning, the app can function as an alarm clock and will prompt you to describe your dream in the built-in dream diary, which psychologists then analyze to search for patterns.

So far, the user reviews range from “I LOVE THIS APP!!” to “sigh,” to those who believe that it’s actually a ploy by crazed scientists trying to control their brains: “This is not healthy,” wrote one unhappy sleeper. “Shame on you, Apple!”

Vocativ happens to be rather curious, so we’ll be trying it out (maybe “Wild West,” maybe “Grassy Fields,” who knows?). Check back Monday for an update!