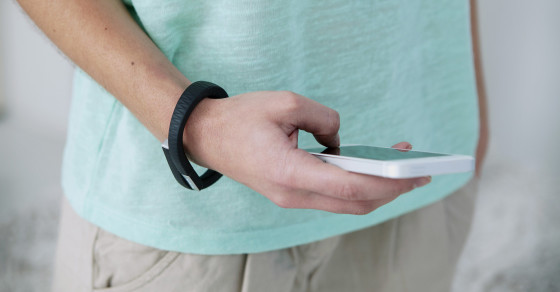 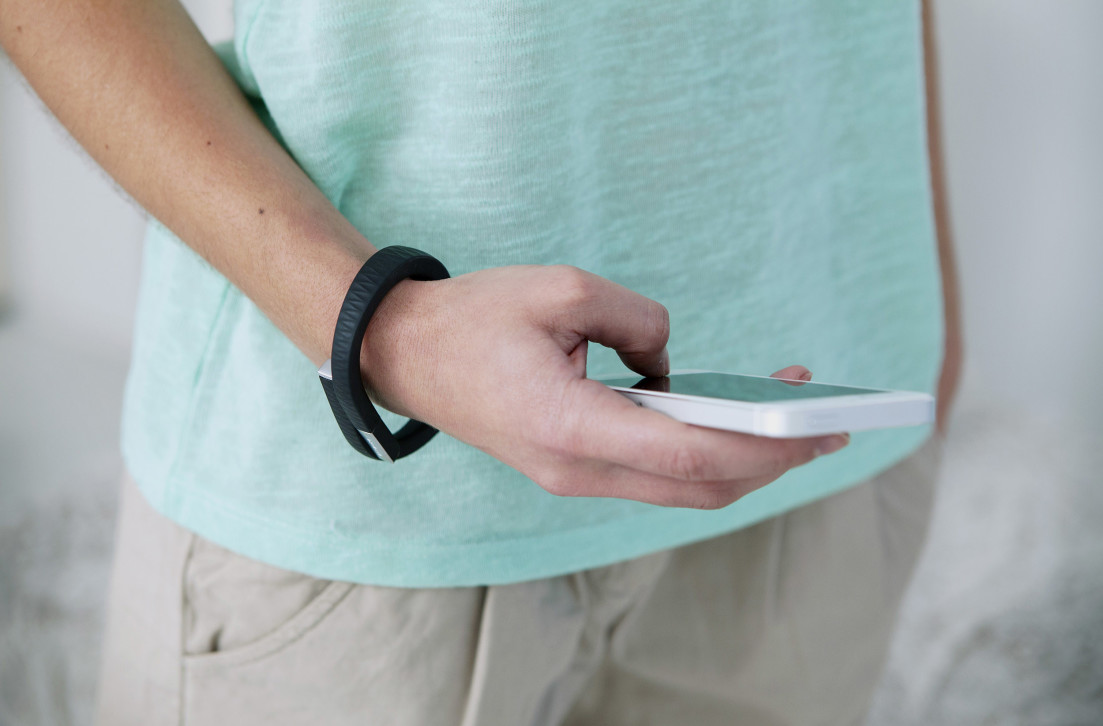 For four hours every week, Naomi Hirabayashi, a 31-year-old marketing officer in New York City, volunteers at a crisis hotline. Only there’s no phone by her desk—it’s just her computer.

At Crisis Text Line, where Hirabayashi volunteers, all communication is carried out via text, anonymously. Rather than dialing in, teenagers—who now send an average of 67 texts per day—text 741-741 if they feel like they need to talk to someone. Their messages get routed to a counselor’s web app, and the counselor responds.

Hirabayashi says the messages range from a teenager feeling anxious about an upcoming test all the way to expressing suicidal thoughts. One, she says, recently asked her, “Why am I even alive?” In some way or another, depression often plays a role in what the teens are texting about.

Right now in America, about 1 in 5 teenagers have experienced depression, according to the National Institute of Health, while suicide is the third leading cause of death among people ages 15 to 24.

Crisis Text Line was founded as a nonprofit in 2013 by Nancy Lublin, the founder of DoSomething.org. The inspiration, she says, was an anonymous text message she received from a girl who said she was being sexually abused. It now operates with about 250 volunteers, who have engaged with some 63,000 teens over the past year. The company, which is supported through grants, employs a full-time staff of four.

There are other organizations that offer anonymous crisis texting services, but what makes Crisis Text Line so unique is how it uses big data.

Late last week, a year after its launch, Crisis Text Line released an enormous trove of data accumulated over the past 12 months. The infographics below represent some 3 million messages exchanged on the platform. All of the graphs are interactive, so feel free to play around with them. They’re a startling look at teenage isolation, bullying, anxiety and more.

For instance, in the first graph below, we see that Alaska, Wyoming and Arkansas are where teens are dealing with the worst cases of bullying.

To analyze all the messages, the nonprofit employs a full-time data scientist, Bob Filbin, to parse through the data and make sense of it all. Each message is tagged by certain keywords, which are identified manually.

Data alone, of course, only goes so far. By offering his analyses to policy makers, schools and community organizers for the first time, Filbin believes substantive changes can be made.

“We built this entire project with them in mind,” he says.

For example, consider the graphs below, showing the day of week when teens are most likely to feel anxious, isolated or suicidal. Theoretically, Filbin says, if community organizers know that Sunday evenings are a peak time for suicidal thoughts, they might develop a program around that time of the week.

Counselors like Hirabayashi go through intensive 30-hour training programs, similar to the training programs at other crisis call centers and online chat forums for people looking to speak with someone anonymously.

“When we first launched, we talked to a lot of people who wondered: Why would anyone be willing to text a stranger?” she says. “But people’s communications are evolving. And we wanted to meet teens where they are.”

Chiou knows this data isn’t useful until it attracts the attention of parents, policy makers and anyone else in between. The goal, she says, is to partner with other organizations that have on-the-ground relationships with teens around the country.

“The big call to action is: Work with us,” she says.