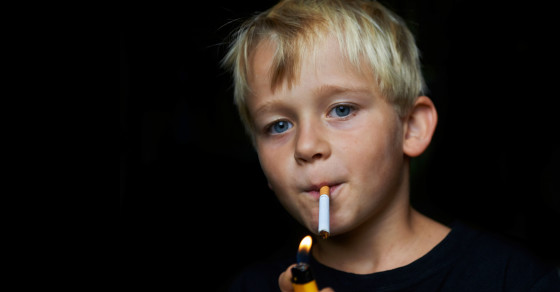 These Stores Were Busted For Selling Cigarettes To Kids
By Joshua A. Krisch

These Stores Were Busted For Selling Cigarettes To Kids 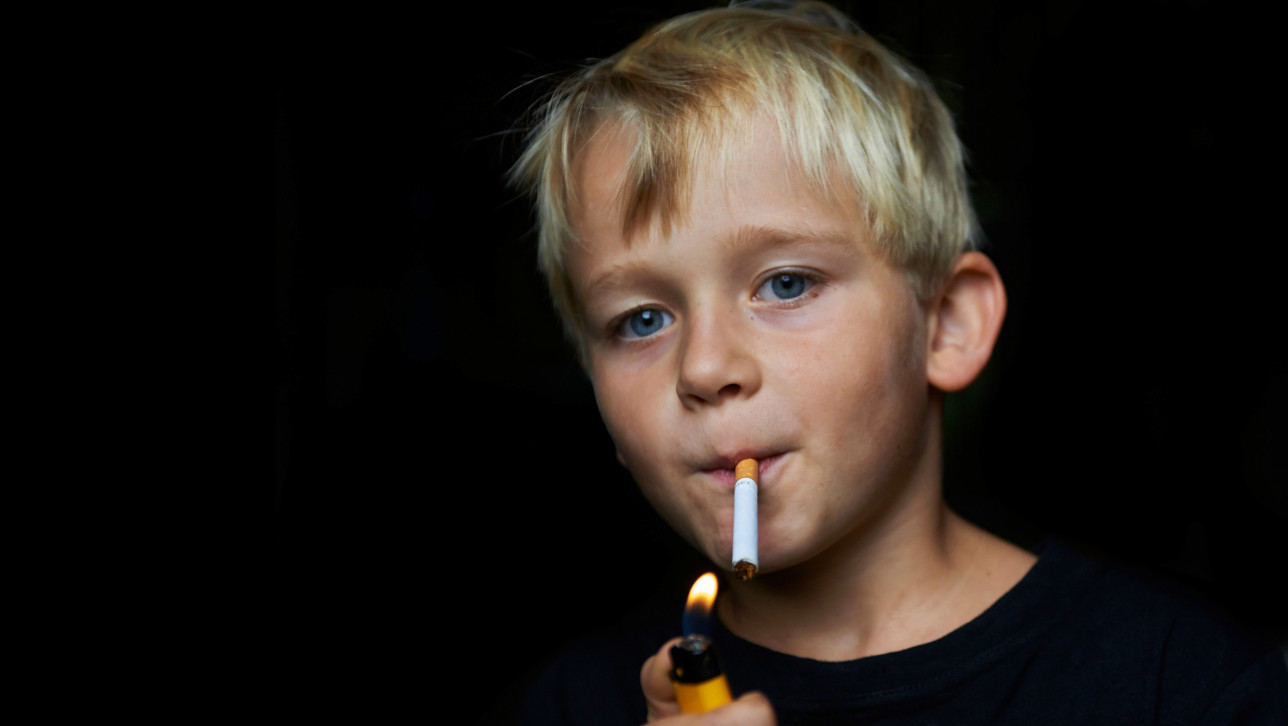 For decades, there was no organized way to track and prevent cigarette sales to minors in the U.S. But in 2009, with the Tobacco Control Act, the Food and Drug Administration began dispatching inspectors to rein in retail locations that sell tobacco to children. By the end of 2014, all 50 states had contracts with the FDA to crack down on illegal cigarette sales.

The result has been a flurry of warning letters and fines levied against stores representing major corporations—from gas-station businesses like British Petroleum and Gulf to pharmacy chains like Walgreens and CVS. Vocativ analyzed nearly 10,000 warning letters and fines issued by the FDA last year to find out which stores were penalized the most, and where in the U.S. the illicit sales took place.

More E-Cig Ads May Cause People To Crave Real Cigarettes

Food Lion grocery stores and BP-branded gas stations both rank particularly high on the list of offending retailers, according to the FDA data. In 2014 alone, each received about one warning letter for every 200 stores. (We gave all the companies on the list a chance to respond—see their comments below.)

While teen smoking has been on the decline since the mid-’90s, it remains a major health problem. More than 15 percent of high school students still use cigarettes. And, at least according to the FDA data, some states may be fueling this more than others. Missouri, Connecticut and South Carolina had the most violations per capita, according to the FDA data.

It is important to note that the FDA contracts with individual states to police the stores, and each contract is slightly different. While all the states send buyers into the stores to see if the cashier asks for their ID (as the law requires), the FDA tells us that some states investigate almost all tobacco retail locations, while others check up on far fewer. That inevitably skews the geographical distribution of the citations, and means that the thousands of data points we sorted are only a snapshot of actual cigarette sales to minors.

Another note: We excluded the following states from our map because their contracts with the FDA are newer and we don’t yet have a full year of data to evaluate: Alaska, Florida, Louisiana, Nebraska, Nevada, New York, North Dakota, Oregon, South Dakota, Wyoming.

The FDA has two ways of calling out retailers that have sold cigarettes to kids. Retailers often first receive a warning letter letting them know that they’ve been caught selling tobacco to minors. That then initiates an investigation that can culminate in a fine.

More In City With First Fast-Food Ban, People Are Getting More Obese

BP-branded stations paid the most fines in 2014, while Shell-branded stations received the most warning letters. CVS may have sworn off cigarettes entirely in September (that’s why its CEO got to sit with Michelle Obama at the State of the Union)—but the company still features prominently on our list.

We reached out to each company listed in our charts to ask how they police cigarette sales at outlets that carry their names. Many of the gas-station companies emphasized that some of the stores that bear their name are run by individuals who have paid to use their logo and fuel—and for that reason, they say, they can’t completely control what happens at those locations. Here are their official responses.