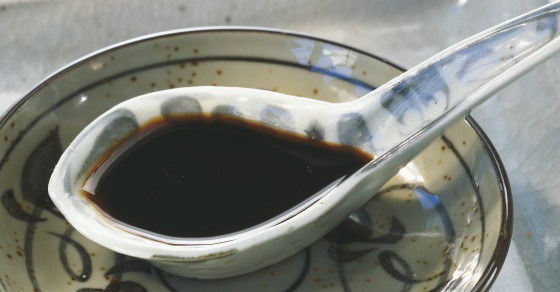 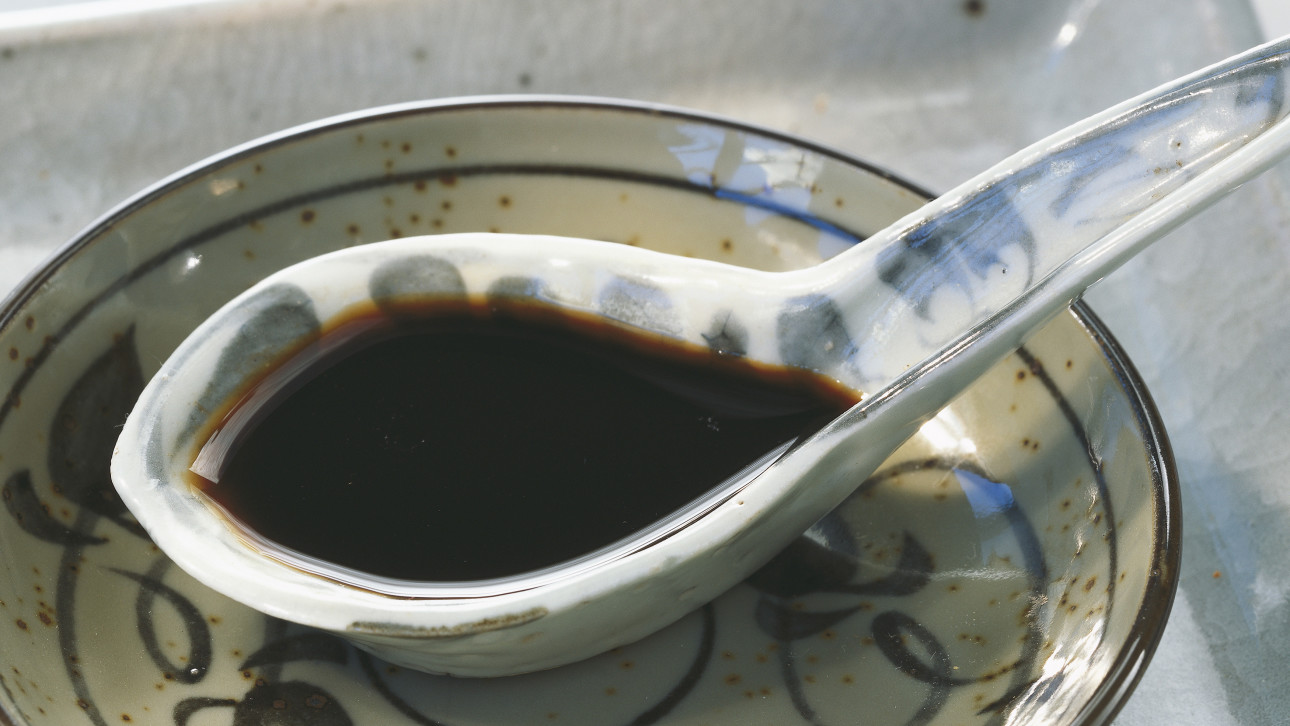 The Yamasa Corporation, one of Japan’s oldest soy sauce brewers, was founded in 1645. In the late 1800s, the company began exporting soy sauce to the United States, and ever since then, Yamasa soy sauce—the company with the plastic bottles with red and green tops—has been a fixture in Chinese-American restaurants.

But the company also has a lesser-known claim to fame: Beginning in 1988, Yamasa began employing an entire division of food scientists to do medical research on immunological responses to certain chemicals in foods. In 2001, their tinkering paid off. They discovered that a flavor agent in the soy sauce might have properties similar to HIV drugs on the market.

Fast-forward more a decade. This week virologists at the University of Missouri announced that Yamasa’s hunch was correct: A flavor-enhancer found exclusively in soy sauce—called EFdA—happens to be 70 times more potent than Tenofovir, one of the most commonly used HIV treatments on the market.

One of the major problems with current HIV drug treatments, including Tenofovir, is that patients develop a deep resistance to the drug’s effects. While getting HIV is no longer considered the death sentence it once was, treating it often means going from one drug to the next before the body adjusts.

According to Dr. Stefan Sarafianos, the author of the study, EFdA “is less likely to cause resistance in HIV patients because it is more readily activated and is less quickly broken down by the body as similar existing drugs.” Sarafianos and his team currently are working on the potential HIV-halting drugs with Merck, the pharmaceutical company.

It’s sort of ironic, really. Usually we think of chemicals in food as being harmful to our bodies. But here’s an instance in which the chemicals we’re putting in might actually have a positive effect—albeit for a tiny percentage of the population that is exposed to the virus.

The jury is still out on the ancillary benefits of MSG, though we’re crossing our fingers.