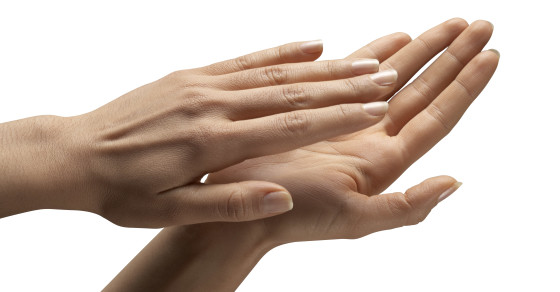 Could There Soon Be a Cure for Super Gonorrhea?
By Shane Dixon Kavanaugh

Could There Soon Be a Cure for Super Gonorrhea? 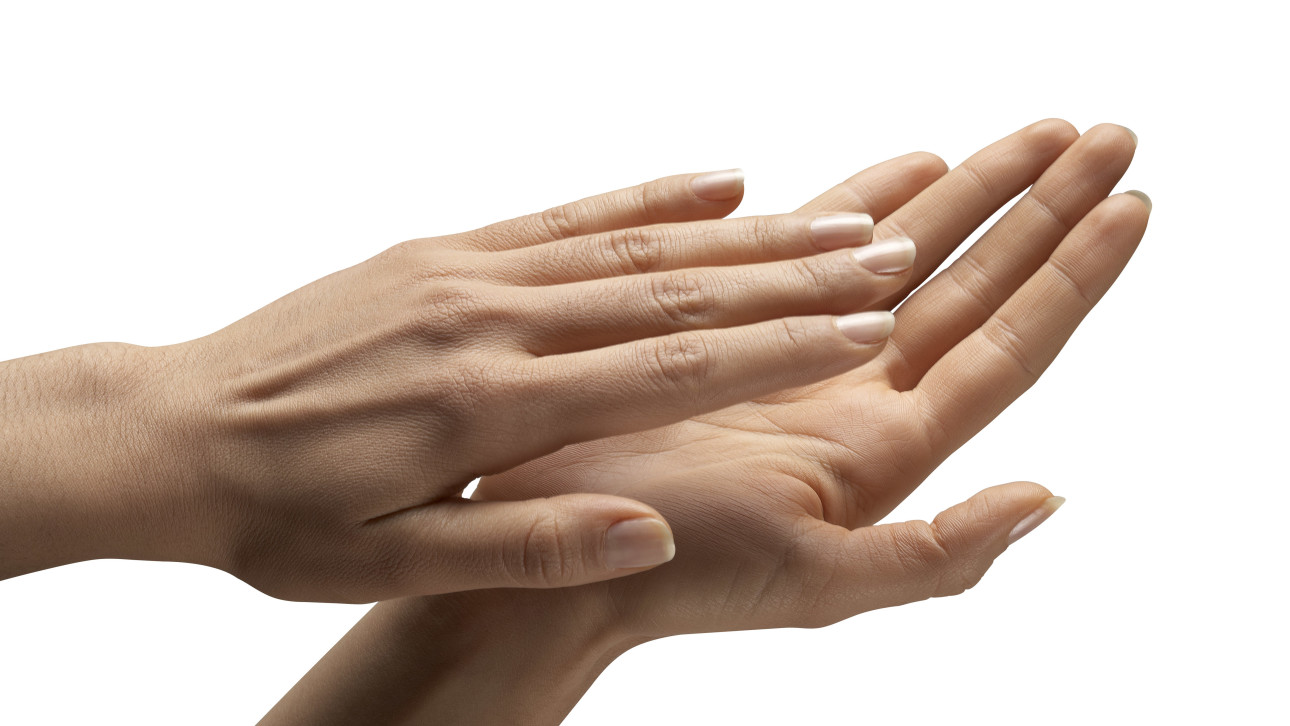 Put your hands together, people. The clap could soon be history.

Researchers in the Pacific Northwest have discovered a new line of attack against gonorrhea, the dreaded venereal disease that can cause searing sensations in one’s nether regions, swollen testicles and vaginal discharge.

A strain of gonhorrea is one of several infections that current drugs can't treat, according to CDC officials.

The potential breakthrough comes as the sexually transmitted scourge continues to run circles around antibiotic treatments, causing a surge in cases across the United States. Doctors have deemed these new drug-resistant strains of the clap, frequently called super gonorrhea, a looming public health crisis.

Hopefully, that could soon be a thing of your parents’ (and maybe best friend’s) past.

In a study published in Molecular and Cellular Protometrics, scientists at Oregon State University and the University of Washington identified a pocket of previously unidentified proteins that act as a shield against the interior of the gonorrhea bacteria.

These proteins protect the bacteria from toxic molecules and are essential for its survival. They also help acquire nutrients and provide communication pathways for the microbe. Researchers believe they play a role in resisting antibiotic treatments.

These findings offer scientists a brand-new avenue from which to attack the survival and spread of gonorrhea, says Aleksandra Sikora, the pharmacy researcher at OSU who spearheaded the study. It’s one step closer to finding a cure.

“We’re expanding the potential targets for new drugs and a vaccine,” Sikora says. “It opens up all new avenues of research.”

The timing of these findings could not be better, as health officials continue to fearfully monitor the rise of drug-resistant strains. In 2012, The New Yorker reported on the possibility of a super clap becoming a global epidemic.

Just last month, The Verge dug into startling new findings by the U.S. Centers for Disease Control that showed how patients with the disease were finding fewer and fewer options for treatment. The study was enough for the publication to run the headline “Gonorrhea Is About to Become Impossible to Treat” and not sound alarmist.

The U.S. government used posters like this one during World War II to warn military personnel about the dangers sexually transmitted infections.

Worldwide, doctors now treat more than 60 million cases of the clap per year, Sikora says. Meanwhile, gonorrhea cases in the U.S. have spiked, according to the CDC. Doctors here now treat approximately 300,000 patients a year, and health officials believe that just as many cases go unreported. Behind chlamydia, it’s the second most commonly reported infectious disease in the U.S.

Jimmy Dugan, the drunken, self-pitying baseball coach played by Tom Hanks in A League of Their Own, offers some sage advice at one point to a pair of kids asking for an autograph: “Avoid the clap.”

Unfortunately, that’s been getting harder to do these days. With any luck, that’s about to change.