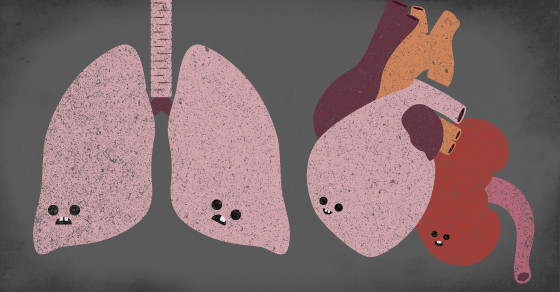 Do We Have To Start Paying People To Be Organ Donors?
By Joshua A. Krisch

Do We Have To Start Paying People To Be Organ Donors? 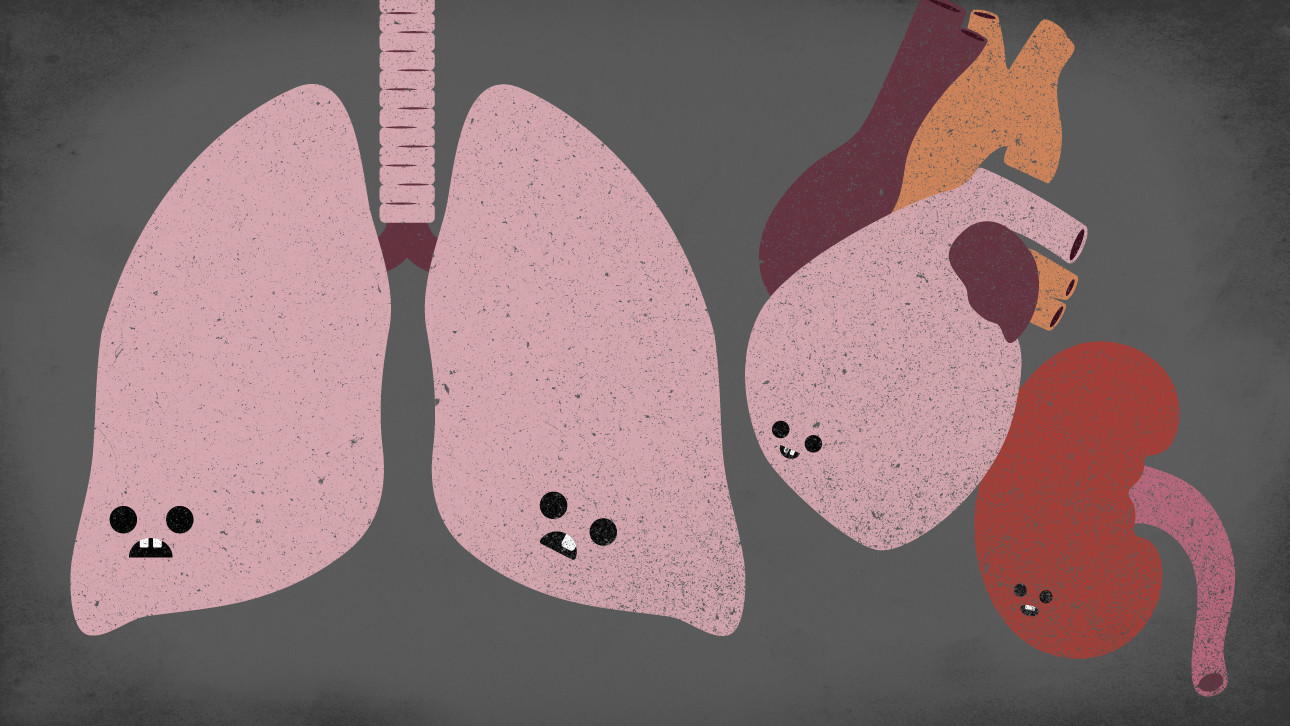 Deciding to be a organ donor should be the simplest thing in the world. Oh, you’re dead? Not using those body parts anymore? Yoink! Yet, every year 10,000 people die in the United States while waiting for organ transplants. Since 1988, all 50 states have created incentives (from tax breaks to paid vacation) to encourage Americans to donate organs to the 120,000 people on wait lists, but nearly three decades later, people still aren’t donating.

In a study published in JAMA Internal Medicine, researchers examined common state organ donation policies—earmarking funds for donor recruitment, paid vacation for live donors, simplifying the registration process, tax benefits to defray costs—and found that none had any real effect. Earmarking funds for promoting organ donations helped, but barely moved the needle—15 new transplants per state per year, which accounts for less than 1 percent of Americans on organ waitlists.

Other countries have tried so-called “opt out” programs, which make everyone a default donor unless they specifically say otherwise. But according to a commentary published in tandem with the paper, we cannot afford to test any more roundabout incentives while people die on waitlists.

“We believe it is time for disruptive innovation,” write Dr. Sally Satel and Dr. David Cronin II, both physicians and professors at Yale University. “It is time to test incentives, to reward people who are willing to save the life of a stranger through donation…Altruism is not enough. Pilot trials of incentives are needed.”

Specifically, Satel, Cronin and others are calling on social scientists to test one, highly controversial method of encouraging donors—paying them generously.

Ethicists worry that an organ donation market would pressure poor people into selling their organs to make rent, while allowing rich people who are in need of a spare kidney to jump the line by offering bigger payouts. On the other hand, prior studies have shown that payments of $15,000 to $30,000 per transplant would effectively solve the organ donation crisis, saving thousands of lives every year. But whether the United States will begin to pay donors for their body parts or take a stab at less conventional methods, remains to be seen.