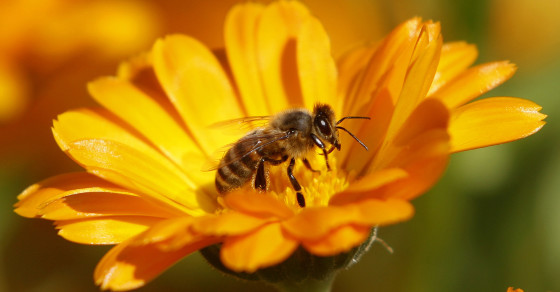 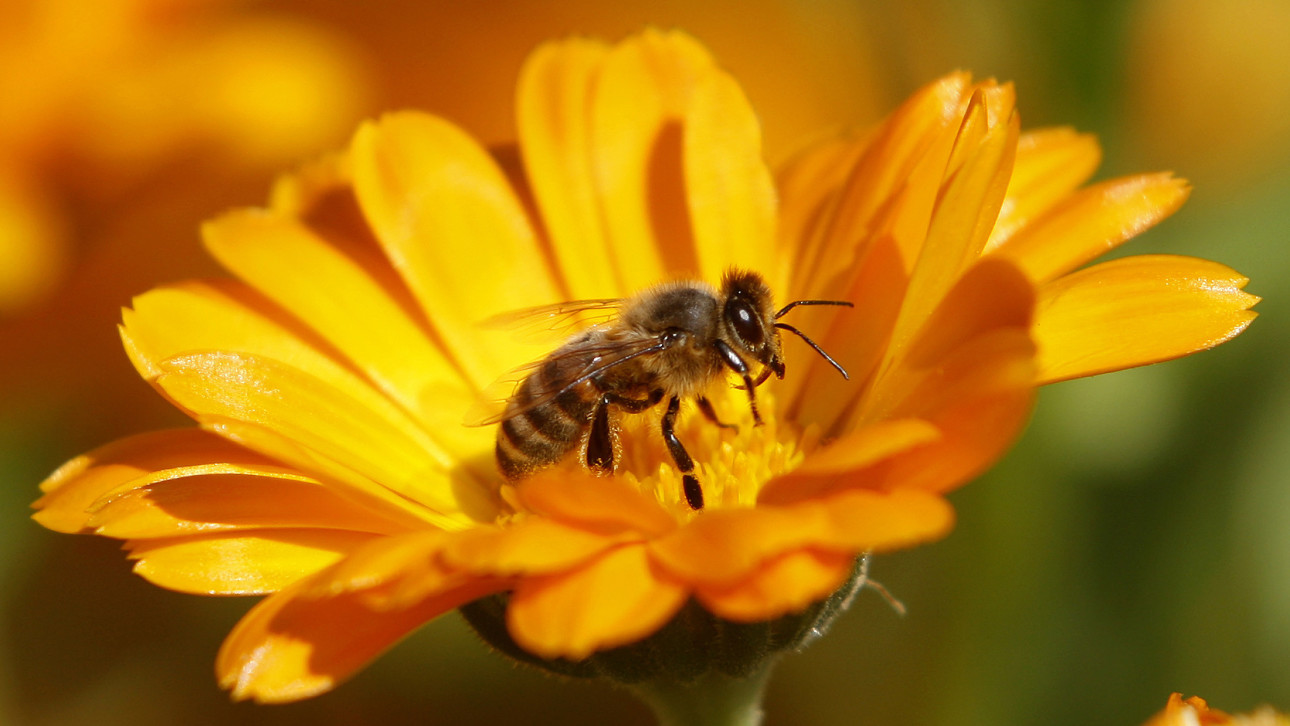 For the last decade or so, honeybees have been dying en masse. Seriously. In North America alone, beekeepers have reported up to 90 percent yearly losses in their colonies.

It’s a strange, mysterious phenomenon called Colony Collapse Disorder, and it’s literally threatening the long-term survival of the species. Now, before you break out the champagne and begin toasting to a future life with no bee stings, consider this fact: Honeybees are actually responsible for about $40 billion worth of the worldwide agriculture business.

But the farmers may be in luck. Yesterday scientists at the University of Warwick found a reason behind the beepocalypse: a tiny mite called Varroa destructor. This microscopic bug feeds on honeybees’ blood, and then transmits a deadly infection called “deformed wing virus.”

A scanning electron micrograph of Varroa destructor on a honeybee host.

We can’t live without bees. They are natural pollinators, and farmers rely on them for their crops’ survival. Amazingly, honeybees are responsible for “about a quarter of America’s food crop”—including almonds, apples and beans.

But help is now on the way for the bees. According to the new report, scientists are analyzing how bees with specific genetic variations react to exposure of the mite.

“The team will identify molecular markers for resistance that will make it possible to select and breed bees with reduced susceptibility to Varroa and honeybee viruses,” the authors explain. “These will benefit beekeepers, farmers and gardeners who rely upon honeybees for pollination.”

In other words: Keep making that homemade bee repellent for your next picnic.