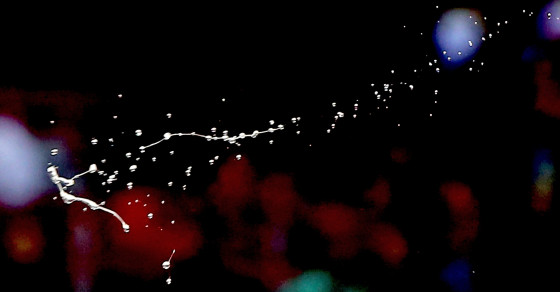 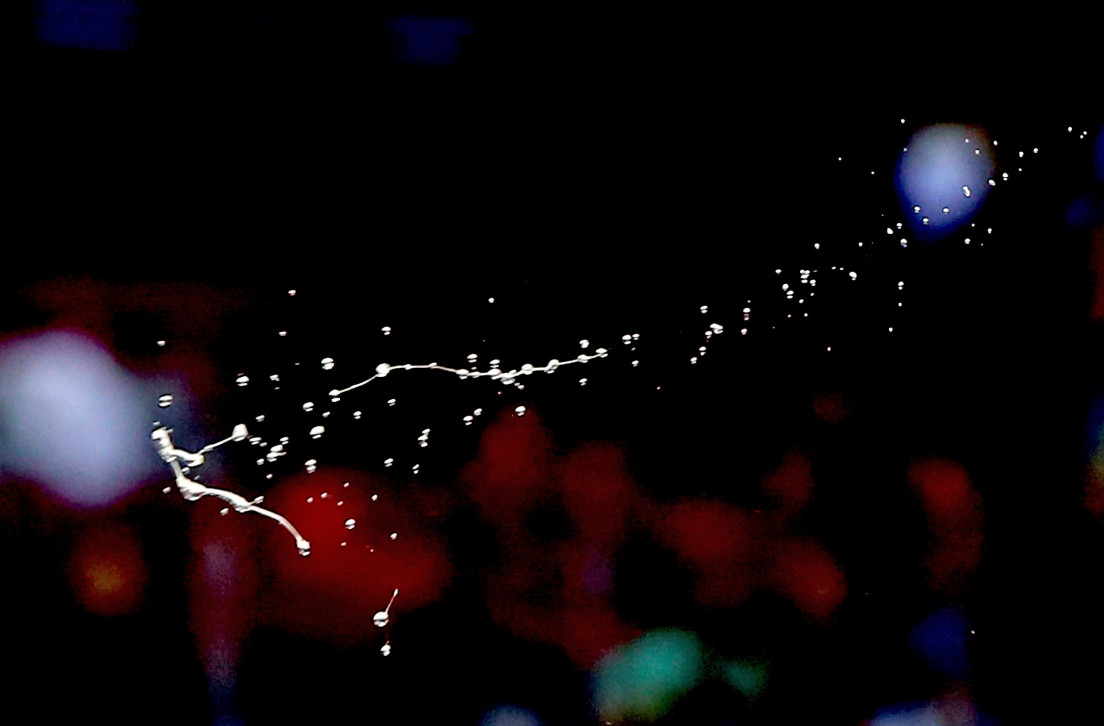 Imagine your iPhone battery is running low, and you can’t find an outlet to recharge. What if all it took to boost the battery was tapping into your saliva—a naturally produced, cost-free fuel? It’s an awesome concept, and while we’re not quite there yet, scientists are finding ways to use spit as energy.

Chemists at Penn State University and Saudi Arabia’s King Abdullah University have discovered that small medical testers—things like glucose and ovulation sensors—could soon be powered by your own saliva. In a recent paper published in NPG Asia Materials journal, professors detail a small, wearable device fueled by bacteria and saliva. “This particular device is notable because it’s flexible,” professor Bruce Logan, one of the paper’s authors, tells Vocativ. “You can either spit into it or have it attached to a fake tooth.”

High-magnification micrograph of a salivary gland.

Developing new microbial fuel cells, powered by the electrons released when bacteria decompose organic material, is an ever-expanding field in the world of biotechnology. But portability of the fuel cells is an issue that Justine Mink, the study’s primary author, hoped to address. Her team of researchers set out to create a cell that was “uniquely mobile” and “inexpensive” that would use “readily available fuel sources.” She also noted that saliva had a lot of organic material to work with: “Although predominantly water, saliva is composed of inorganic and organic components, such as glucose,” reads the paper.

To create this portable battery, all that’s required—and here’s where you need your high school chemistry—is an anode (the thing that produces electrons) and a cathode (the thing that receives them). The researchers loaded a graphene disk with bacteria, and when it reacted with the subject’s spit, it broke down the saliva into smaller components, including electrons. This was their anode. Oxygen freely flowing in the subject’s mouth established a current of energy from the electrons generated by the disk. This was their cathode.

The saliva used in the study (that of a healthy 16-year-old boy) generated only 1/1,000,000 of a watt of power—a fairly insubstantial burst of energy. But that’s just about enough when it comes to small devices that don’t require much fuel.

The primary application of the spit-powered cell, the researchers predict, is as an ovulation sensor. In the five days leading up to ovulation, a woman’s estrogen peaks and her saliva’s electrical conductivity takes a dive—a combination that, through the help of a mini sensor, could indicate her fertility levels. “This application could thus help to maintain a woman’s health, as well as help couples in better family planning in a non-invasive, easy-to-use method,” the professors write. They also suggest that similar devices could be used for seizure detection, as “devices able to operate at sub-microwatt power outputs are becoming a reality.”

But above all else, it’s the device’s potential portability that could render it functional. Says Logan: “You never have to worry about plugging it in.”