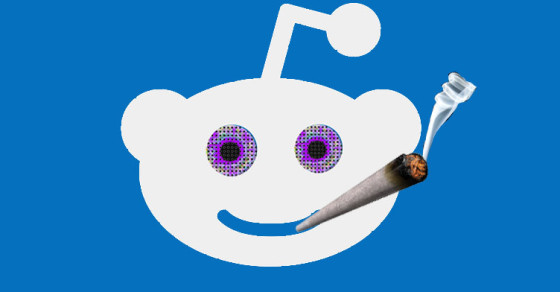 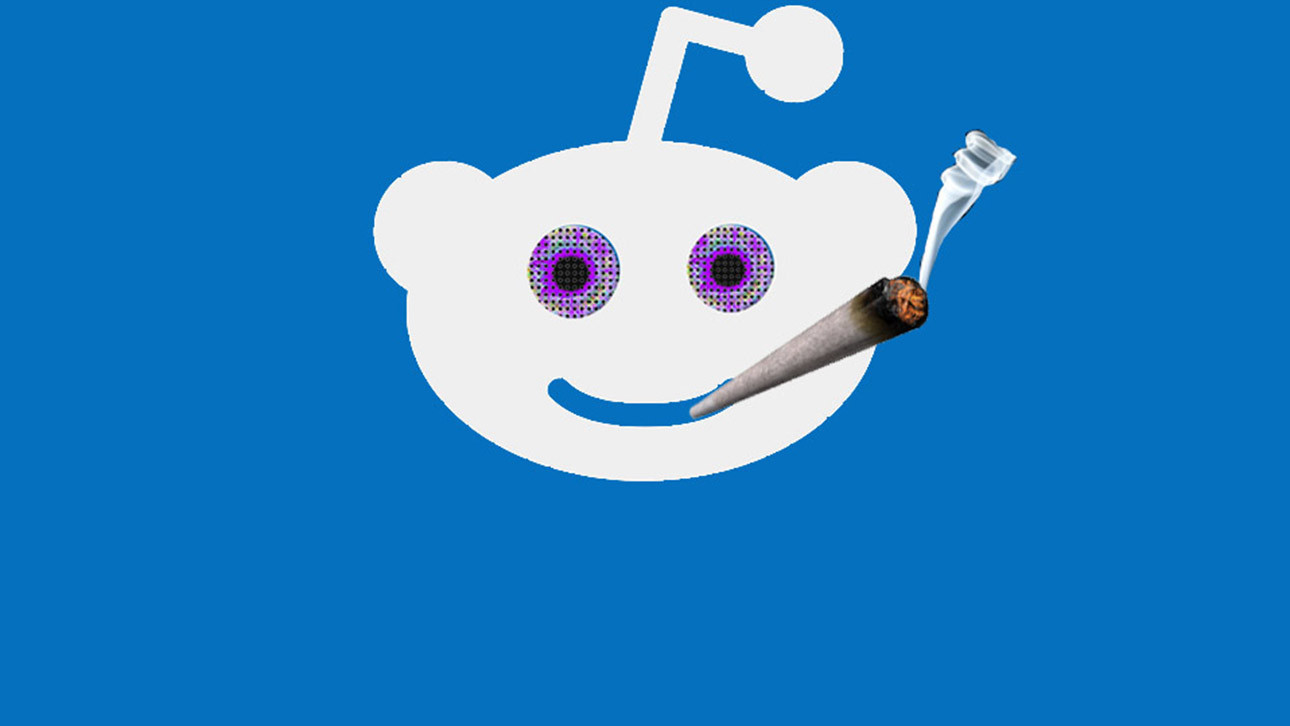 About twice a year—usually on New Year’s Day and again around April 20—a Reddit user called Subduction posts on /r/trees, a subreddit where stoners hang out. Unlike that community’s usual fare of elaborate bong photos and lighthearted marijuana anecdotes, though, Subduction’s posts contain a serious message: an invitation to cannabis users who feel they’ve developed a problem with the substance to join /r/leaves, a shrewdly named subreddit that serves as an online support group for people trying to quit.

Surprisingly, perhaps, the /r/trees community has welcomed Subduction’s posts, upvoting them to prominent visibility. “Best of luck to all those who endeavor to do this,” one member replied to his most recent post. Another confided: “I need fucking help big time!!!!”

His posts have even received a stamp of approval from the /r/trees moderators, some of whom are now on friendly terms with Subduction. “I’ve only ever had good feelings toward the idea of /r/leaves and their community,” says longtime /r/trees moderator PenguinKenny, who once went sober for a year to reevaluate his relationship with the drug. “It seems too easy for smokers to get so into the idea of cannabis being an amazing drug with no downsides. …Really, though, cannabis can affect people badly, and I’ve seen people become far too dependent on it.”

On a typical day on /r/leaves, which recently broke 20,000 subscribers, members post to celebrate sobriety milestones, offer peer support, or discuss coping strategies for uneasy sleep, anxiety and other symptoms that some heavy cannabis users report after they go cold turkey. One poster wondered whether pot has impacted his short-term memory; another complained of too-vivid dreams since quitting. Others just commiserate: Though cannabis withdrawal is mild compared with some other drugs, it can be a confoundingly difficult habit to break, especially without an understanding peer group.

Subduction, a 49-year-old marketing consultant in the Washington, D.C., area, says during a recent phone interview that he sees /r/leaves’ supportive dynamic as crucial: “You get clean by interacting with each other, by talking to people and letting people talk. You have to search for the tools you need to actually fix yourself.”

Online, Subduction maintains a delicate rhetorical balance. On one hand, he supports cannabis legalization and acknowledges that most users never develop serious problems. On the other, he remembers a difficult decade, starting in his mid-20s, when his pot use expanded into heavy drinking, constant party drugs, enough hallucinogens that it was hard to function normally and even opiates, including heroin. He would try to cut out the most dangerous substances from his routine, but marijuana, which he says remained his “mainstay,” would inevitably lead him back into trouble.

Eventually, he checked himself into rehab, joined an outpatient program and has now been clean 16 years. He started /r/leaves in 2011, around the time that the most recent push for medical marijuana and decriminalization—not to mention a small-scale Silicon Valley gold rush—was picking up steam. That wasn’t a coincidence, he says; with cannabis prohibition loosening in many states, he wanted to create a visible online space for a new generation of users who might eventually decide to quit.

Subduction has been watching Ken Burns’ three-part Prohibition series lately, and he’s wondered whether PBS produced it as a subtle commentary on the war on drugs. “We have an opportunity to deal with this in a more impactful and understanding way than we did with alcohol,” he says. In that sense, his views seem representative of many Americans at a time when stigmas about cannabis are starting to fade. That is, convinced from a policy point of view that it should be legalized or decriminalized, but not personally interested in using it.

“Cannabis has been subjected to some really absurd attacks, so there’s a sensitivity among some people toward anyone who does not paint an entirely positive picture of smoking,” he says. “I completely understand that. We get the occasional troll, or some people with very firm and completely wrong impressions of what addiction really is, but I rarely run across anyone who, if they are willing to talk, doesn’t end up seeing the value in some people needing and getting help.”

Back on /r/trees, Subduction’s most recent post received some attention that none of his previous ones had. The powers-that-be attached a “Mod Approved” flair to it, and stickied it to the front page for a day.

He says: “I’ll admit I got a bit of a lump in my throat over that.”