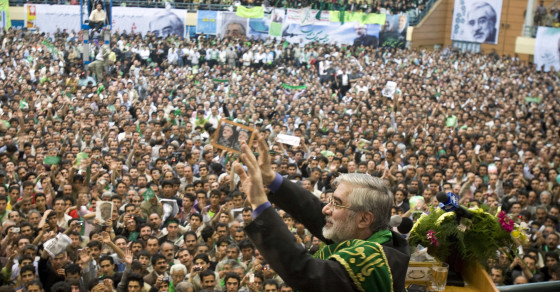 A Rallying Cry on Facebook for Iran’s Ailing Opposition Leader 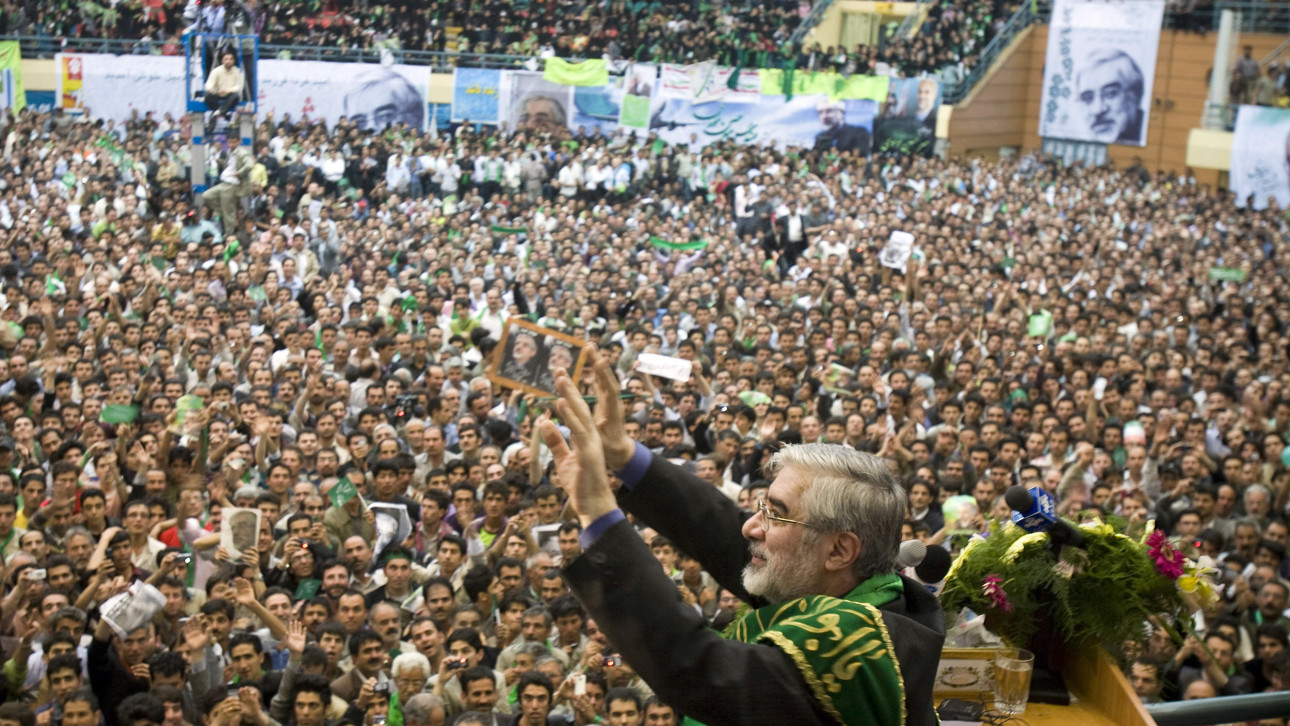 No photo of Iranian opposition leader Mir Hussein Mousavi has surfaced for more than three years, as the government has imposed a media blackout since it put Mousavi under house arrest in 2009.

But a picture finally popped up this week, and it’s creating a rallying cry on Facebook. The leaked photo shows the former presidential candidate being treated at Tehran Heart Hospital’s intensive care unit. Mousavi has a heart condition, and the government has granted him a three-day hospital stay. But his supporters in the so-called Green Movement, which mushroomed out of his failed run for the presidency in 2009, are demanding more.

They are making a direct appeal on Facebook to Iranian President Hassan Rouhani. The appeal, which comes in the form of a Facebook event titled “Until Mir Hussein Mousavi Gets Treatment,” is part of a growing trend among activists and government officials in Iran to use the social networking platform as a way to communicate with one another.

Officially, Facebook is against the law in Iran, but more than 4 million Iranians are on the social network, and people are confident that when they post there, their messages will be received. The online petition for Mousavi has racked up over 4,200 virtual signatures in the past three days.

Mousavi has been something of a folk hero in Iran since the 2009 election, which his supporters claim he won. He, himself, accused the government of fixing the vote, which is unprecedented in Iran. This led to massive street protests that nearly toppled the government and resulted in Mousavi’s house arrest.

Still, after nearly five years in lockdown, Mousavi has refused to relent, and he continues to promote his staunchly progressive agenda, which includes disbanding the morality police, more gender equality, and removing the ban against private ownership of television stations.