Public Service Announcements: They’re Just as Disturbing as They Used to Be
By Emily Levy

Public Service Announcements: They’re Just as Disturbing as They Used to Be 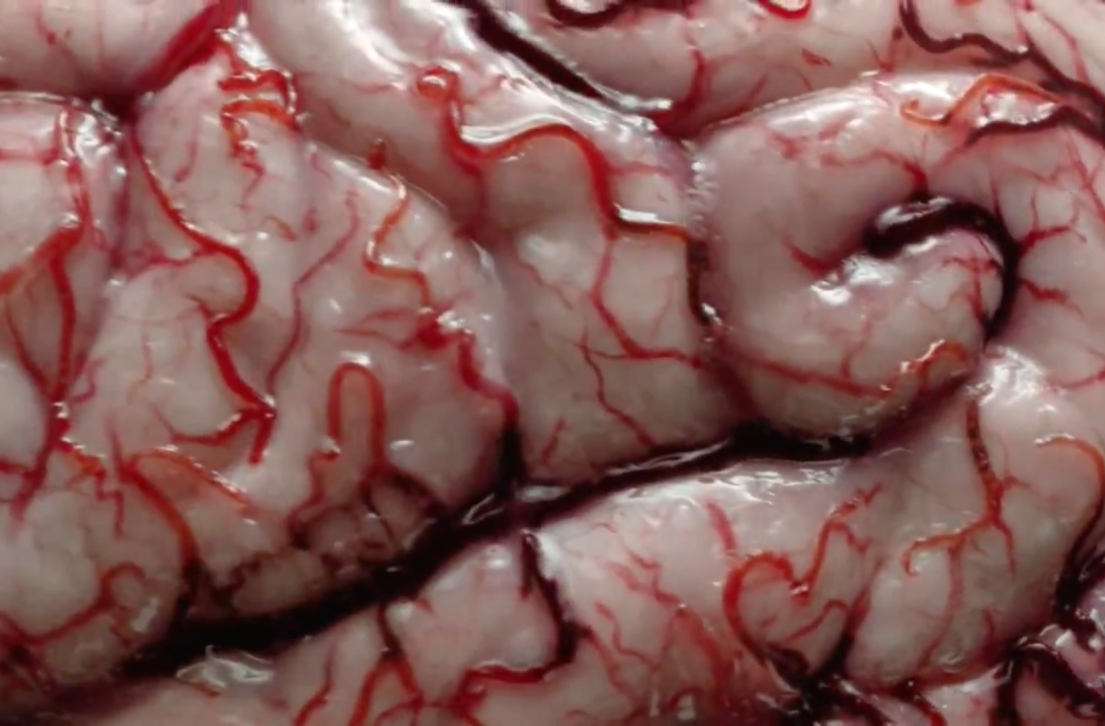 Nearly 70 years ago, America’s Ad Council aired its first public service announcement starring the now-iconic Smokey Bear. The famous PSA, a two-minute warning on the dangers of forest fires, featured Smokey’s signature forestry lessons and a young child angling for a fire-free picnic in the woods.

The takeaway, per the ad? “Let a little fire get started, catch on, destroy and your forest is nothing [scary music and despair].”

Of course, the burly, hat-wearing bear wasn’t the only character to achieve fame via the public-service video. Characters such as this egg portraying your brain on drugs, McGruff the Crime Dog and this zombie factory worker are but a few of those who have inspired fear—and possibly some sort of behavioral change—among viewers.

In the years since these seminal warnings, the characters have changed, but the messages are no less shocking and disturbing as they tackle a bevy of social issues across the globe, from domestic violence to smoking addiction to drunk driving.

Below, a collection of some of the most effective recent PSAs from around the world:

Where It Aired: Ireland

What It Is: A Grand Theft Auto-inspired campaign advocating against simultaneous texting and driving. It’s the brainchild of Rory Nestor, an Irish teenager who entered the clip into a PSA competition run by Ireland’s Road Safety Authority and the Setanta insurance company. His video, which won the competition, is a violent cartoon complete with car chases, shooting and ominous skyscrapers.

What It Is: An anti-smoking campaign from anti-smoking group NYC Quits. This clip, only one minute long, feels painfully longer. It’s a study of how smoking greatly increases one’s chances of having a stroke.

Where It Aired: India

What It Is: A campaign about India’s rampant street harassment culture in memory of the Delhi woman who was raped and killed on a bus in December 2012. Produced by Mumbai’s Whistling Woods International Institute, a film, fashion and media school, the short clip features leering men in public spaces and women who want nothing to do with their attention.

“I Think They’re Going to Notice This…”

What It Is: A PSA against the dangers of heroin use. First produced by Nassau County, N.Y., District Attorney Kathleen M. Rice and syndicated by the Kentucky Office of Drug Control Policy, this clip is relatively tame—until the teen on camera dies from heroin use. The clip features her on a hospital stretcher.

Where It Aired: U.K.

What It Is: A scientific look at the “Toxic Cycle” associated with regular smoking. This short clip—the product of Public Health England’s “Smokefree” campaign—features a bloody, beating heart and squishy-looking brain on the verge of a stroke, all consequences of heavy cigarette use.

Where It Aired: Canada

What It Is: A parody of “social smoking.” This semi-serious, semi-disturbing PSA compares “social smoking” to “social farting.” It’s the product of the Ontario Health Ministry’s 2013 $2.7 million anti-smoking campaign.

Where It Aired: EU

What It Is: An intimate look at the faces of sexual violence. This PSA by the Council of Europe, a human-rights organization based in Strasbourg, France, focuses its lens on the relationships shared by an abusive father, his wife and the daughter he sexually harasses. The clip takes a dark turn around the 1:22 mark.

What It Is: A series of anti-smoking suggestions from former smokers who now require mechanical voice boxes. The clip is one in a series of “Tips From Former Smokers” produced by the CDC.

Where It Aired: Saudi Arabia

What It Is: This was the first video campaign against domestic violence in Saudi Arabia. The video features a man who, upon returning home from work, proceeds to abuse a robotic mother-daughter pair for no other reason than that he can’t stand seeing toys strewn all over his floor.

Where It Aired: Germany

What It Is: An artful portrayal of domestic violence. Produced by domestic violence advocacy group “Women Against Violence,” this PSA features a collection of women who blame their many—often bloody—bruises on repeatedly “falling down the stairs.” The commercial asks: “Do you really believe this?”

Where It Aired: Indonesia

What It Is: A PSA against drinking and driving. The clip features two merry revelers—a man and his pregnant wife—who decide to drive home drunk after a birthday celebration. The takeaway (around the 33-second mark): Driving home drunk is the same as murder.