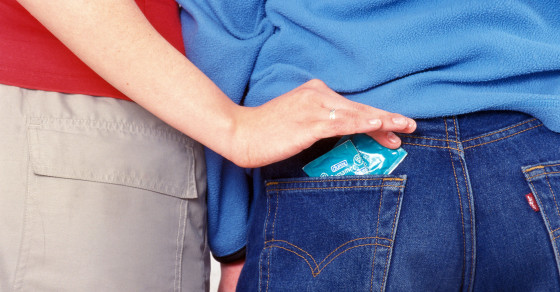 Teens Who Get The HPV Vaccine Do Not Have Riskier Sex
By Joshua A. Krisch

Teens Who Get The HPV Vaccine Do Not Have Riskier Sex

Young girls who choose to get the HPV vaccine—which helps prevent genital warts, cervical cancer and a host of other deadly diseases—do not suffer from higher rates of sexually transmitted infections, according to a new study.

That contradicts claims by right-wing groups that the vaccine, marketed as Gardasil or Cervarix, would inevitably give teens license to engage in riskier sex by protecting them from genital warts. Officials have been recommending HPV vaccines for preteens since 2006, but nearly half of all young women in the U.S. still have not received the vaccine. Parents in the Bible Belt have been particularly slow to sign up their kids for the potentially life-saving shot. (The ligher blue states in the map below are the places with the lowest compliance.) 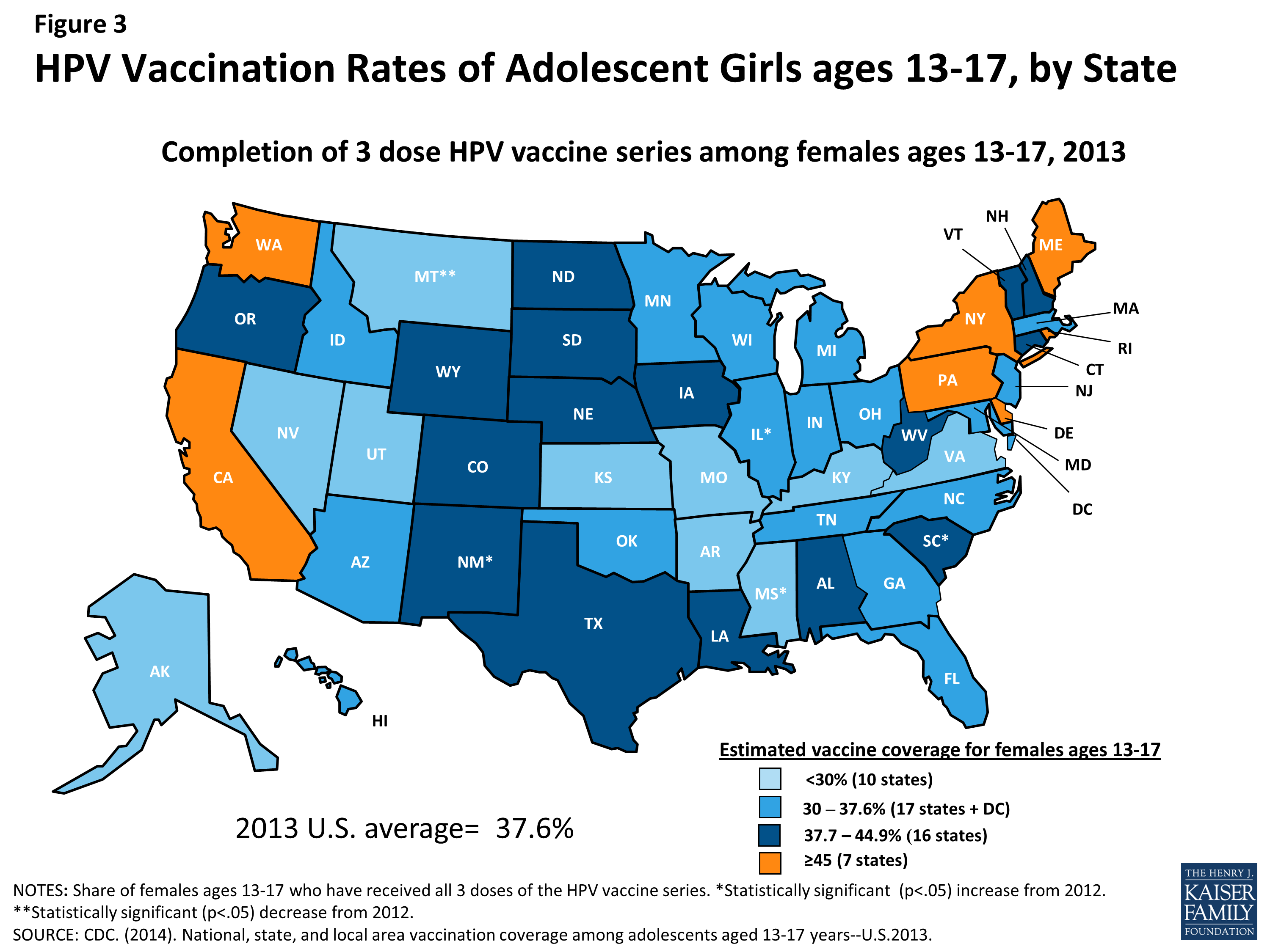 In the study, researchers followed 21,000 girls who received the HPV vaccine and compared them with 186,000 unvaccinated girls who were the same age and lived in the same part of the United States. After one year, they found that both groups of girls had higher rates of sexually transmitted diseases—but the rate of increase in STIs between the two groups was nearly identical.

This is not the first study to suggest that Gardasil does not alter sexual behavior. A 2012 paper published in the journal Pediatrics found that girls who received the HPV vaccine at age 11 did not have higher rates of sexual activity than their unvaccinated peers. But this new study is the first to show that the vaccine also does not increase a teen’s chances of having unprotected sex.

“This is one of the few medications ever developed that can actually prevent cancer,” says Anupam Jena, a professor of health care policy at Harvard Medical School. “It’s good to be able to reassure parents, physicians and policymakers that the vaccine does not promote unsafe sexual practices.”