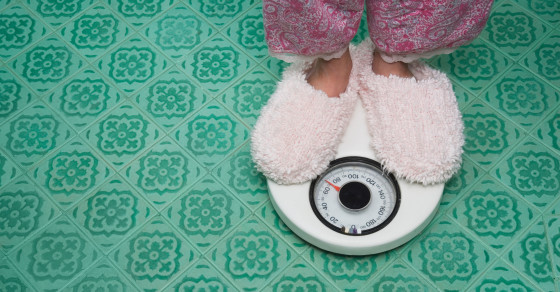 A new review of over a thousand PubMed articles changes directed at reducing obesity levels found that some initiatives, such as banning foods high in sugars or trans fats, actually go quite far in achieving their ends. Requiring nutrition information labels, however, doesn’t.

A team at the Drexel University School of Public Health published a new study online in which they reviewed 1,175 abstracts and 115 papers from PubMed about public policy and grassroots efforts to improve the health of various communities.

Overall, the team found that the most successful interventions involved the banning of trans fats altogether. Limiting the availability of sugary or fatty foods and drinks also showed high promise. The most publicly discussed—and perhaps derided—attempt at such a measure of was New York Mayor Michael Bloomberg’s bid to have the city Board of Health put a cap on the size of high-calorie soft drinks served in restaurants in 2013. Despite that qualified misfire, many cities around the country have successfully banned the use of trans fats in their jurisdictions.

In terms of exercise-focused interventions, researchers found it was helpful to build infrastructure that would support active transportation. This included bike lanes and bicycle ride-share programs, of course—but expansion of existing parks, sidewalks and other spaces proved valuable as well.

Putting nutritional information on food labels and building supermarkets in “underserved areas”, however, were somewhat less successful in curbing obesity, the review found. Overall, it turns out that labels are insufficient to compel shoppers or restaurant patrons to choose better options. The study suggested that it’s possible that placing a supermarket in a so-called food desert might not have the desired effects if not paired with other educational programs.