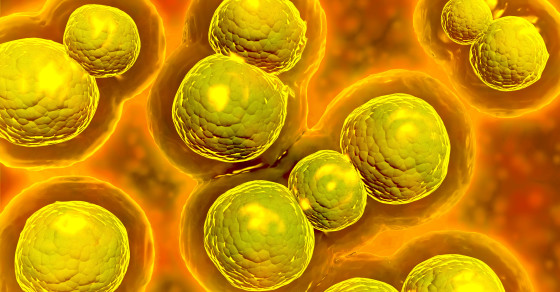 The Fastest Rising STDs In America
By Abigail Tracy

The Fastest Rising STDs In America 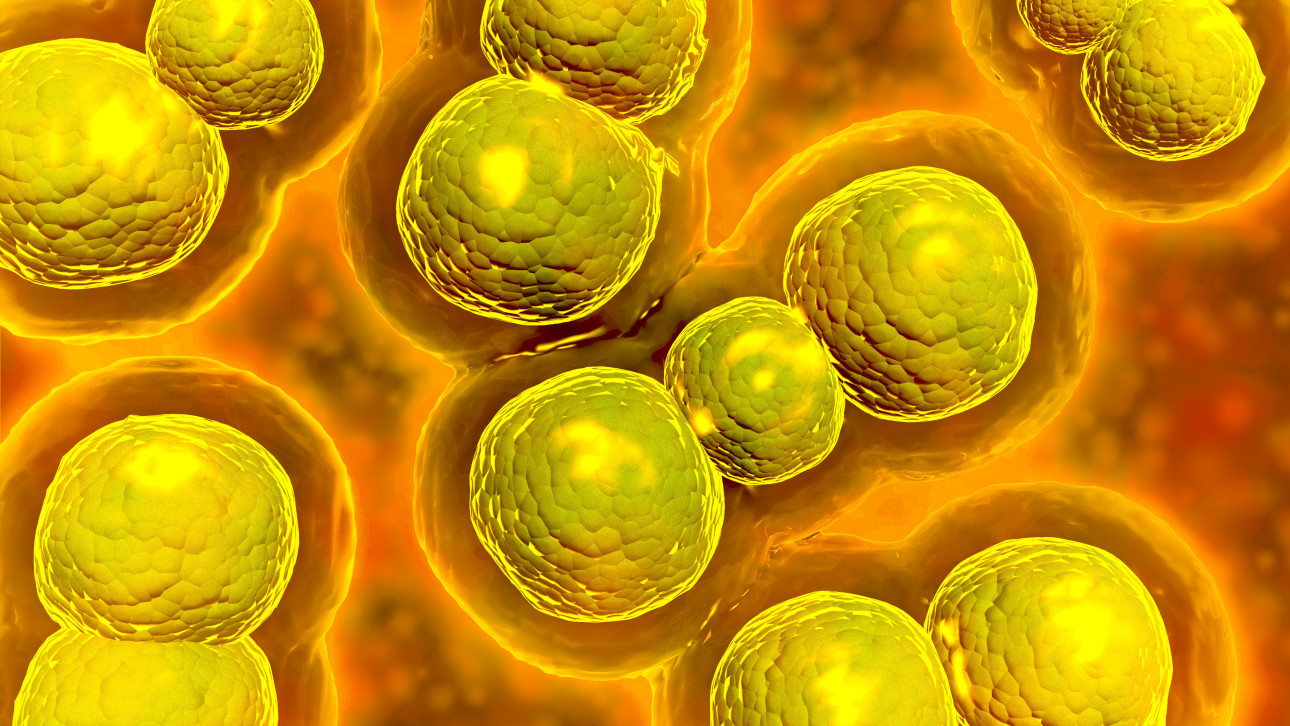 The big takeaway from the charts below is that we’ve had a lot of success reducing the incidence of some sexually transmitted diseases, but others continue to rise. Cases of syphilis and gonorrhea have steadily dropped over the past couple of decades, while genital warts and herpes have moved in the other direction. Why is that? The simple answer is that syphilis and gonorrhea are bacterial, and can be addressed with antibiotics. Genital warts and herpes are viral — while the symptoms are treatable, there is no cure for the underlying viruses. Chlamydia is bacterial (and curable with antibiotics), but the Centers for Disease Control and Prevention say increased screening and more sensitive tests since have caused in a spike in reported cases since the 1980s. 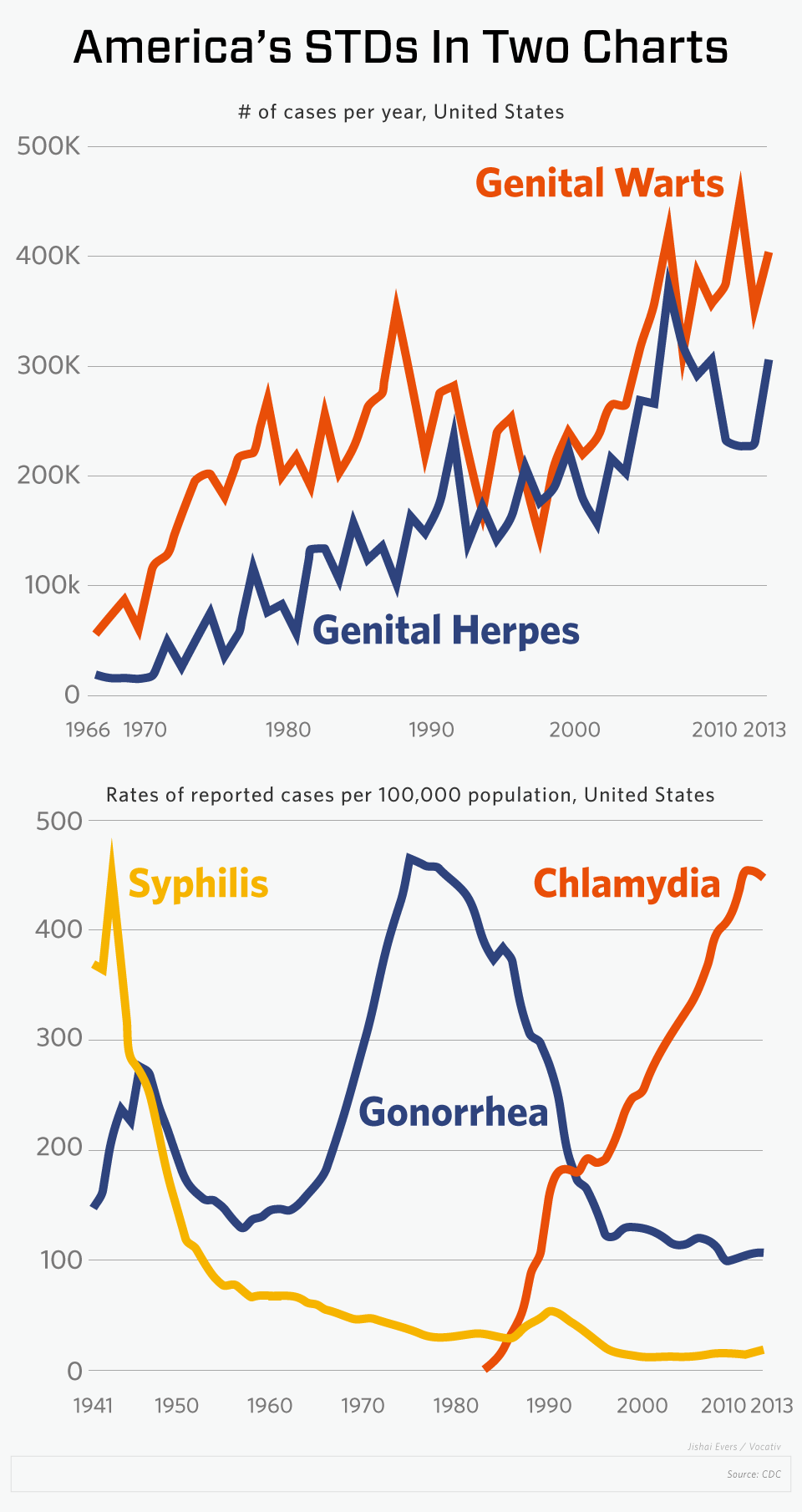