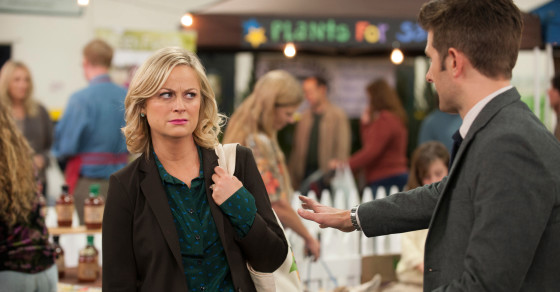 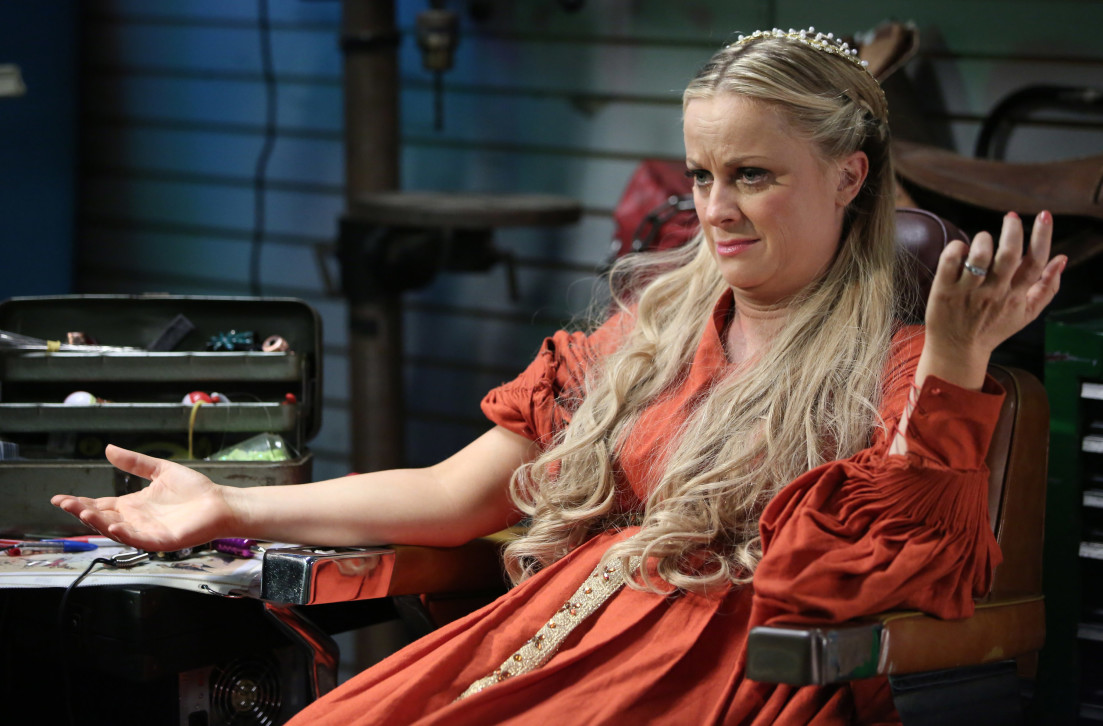 It’s seems like every month there’s a new campaign encouraging women to be more bold and assertive in their lives and careers. In March, Sheryl Sandberg launched #BanBossy, an online initiative aimed at emboldening young girls to be tough. And last month, Pantene Pro-V continued its global Shine Strong series with a video that tackles the prevailing pushover habit of over-apologizing. Unfortunately, the majority of women may have no idea that they’re not being assertive enough. A new study from the Columbia Business School suggests that most people’s lack of self-awareness in the workplace makes it even harder for them to change how they’re perceived.

According to the findings published in “Pushing in the Dark: Causes and Consequences of Limited Self-Awareness for Interpersonal Assertiveness,” both female and male employees often have no idea when they are being pushy or pushovers. In fact, most people perceive themselves as being the exact opposite of how others see them.

“In the language of Goldilocks, many people are serving up porridge that others see as too hot or too cold, but they mistakenly think the temperature comes across as just right—that their assertiveness is seen as appropriate,” says Daniel Ames, professor of management at Columbia Business School and co-author of the new study. “To our surprise, we also found that many people whose porridge was actually seen as just right mistakenly thought their porridge came off as too hot. That is, they were asserting themselves appropriately in the eyes of others, but they incorrectly thought they were pushing too hard.”

Knozen: Where you can judge your co-workers for their own good.

Lucky for us, a new app could help eliminate this self-perception problem, albeit painfully. Founded by former Ladders CEO Marc Cenedella, Knozen let’s you anonymously rate your co-workers’ personalities, performance and even bossiness. It works by pitting two co-workers against each other with questions like “Which person is friendlier?” or “Who is more likely to leave work early for a date?” and then rating them based on your responses. It may sound like an HR nightmare, but according to Cenedella, all of the questions are “positive and upbeat.” The intention is for the app to become a personality API that companies can use during the hiring process. “I got more interested in how people present themselves when they’re already in a job, not hunting for it,”  he says. “This is a crowdsourced personality profile.” And it looks like companies are biting. Knozen raised $2.25 million in its first round of funding.