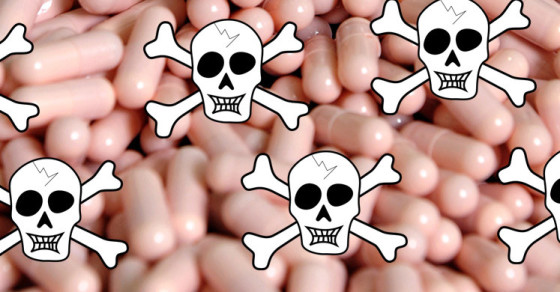 Just Like FenPhen and Vioxx, A New FDA-approved Super-Drug Could Be Killer
By Elizabeth Kulze

Just Like FenPhen and Vioxx, A New FDA-approved Super-Drug Could Be Killer 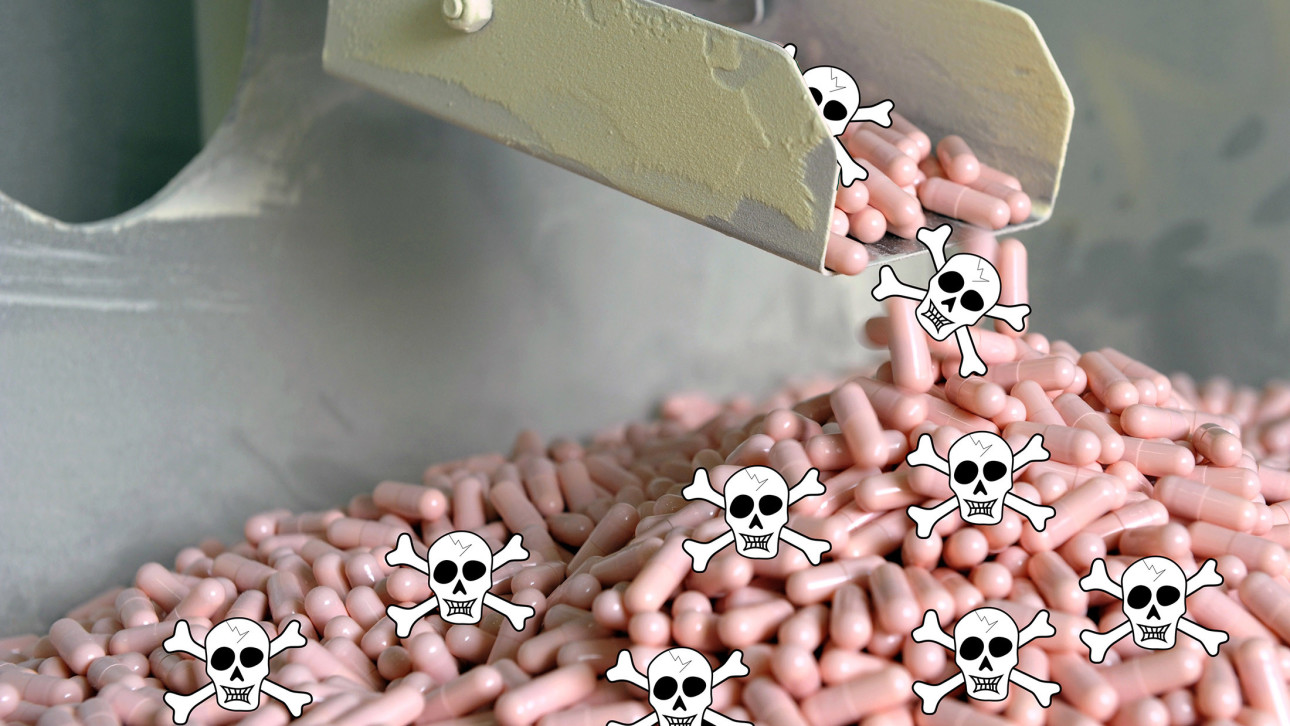 It is one of the strongest painkillers ever to hit pharmacy shelves. Zohydro, a super-charged hydrocodone capsule with five to ten times the potency of Vicodin, will be available to the public next week, a rollout many in the medical community are calling a national disaster.

“It will kill people as soon as it’s released,” said Dr. Andrew Kolodny, president of the advocacy group Physicians for Responsive Opioid Prescribing and a member of the coalition working to halt the painkiller’s allegedly deadly debut. Last week, Kolodny, alongside 39 other doctors, lawyers, and addiction specialists, issued a public appeal urging the FDA to reconsider the controversial approval of the drug. 28 State Attorney Generals have also spoken out against Zohyrdo’s release.

The risky narcotic’s arrival couldn’t come at a worse time. Today, the U.S. is in the midst of a devastating opioid abuse epidemic, fueled by flagrant overprescribing and the pharmaceutical industry’s invisible hand. In the past two decades alone prescriptions for opioid-based painkillers (oxy and hydrocodone) have tripled, while deaths have more than quadrupled. Zohydro’s release is expected to be gasoline on the fire.

Many scientists and physicians are well-aware of this ominous prognosis, which is why they have opposed the drug’s development from the beginning. The FDA’s own scientific advisory panel voted 11 to two against green-lighting the painkiller, which can cause a fatal overdose with just one to two pills. Worse yet, Zohydro is also easy to crush, making it vulnerable to snorting, burning and other abusive methods of ingestion. Regardless, the FDA has licensed the medication for “the management of pain severe enough to require daily, around-the-clock, long-term treatment and for which alternative treatment options are inadequate,” a use Kolodny and company find troublesome. They claim the market already provides a sufficient array of chronic pain treatments, so Zohydro is not only dangerous, but medically unnecessary.

It’s hard to see the FDA’s logic in allowing such a powerful pill to enter the drug market, but this kind of controversy is nothing new. The FDA has ignored the recommendations of its scientists and respected medical groups repeatedly in the past few decades, and according to critics, often comprises scientific integrity for the sake of the industry that pays its bills. A 2011 survey by the Union of Concerned Scientists found that half of the FDA’s employees felt that political or business interests had a large influence on the department’s decisions.

Below, the FDA’s alarming history of approving drugs that were subsequently withdrawn—but only after causing tens of thousands of preventable deaths.

Before Rezulin was licensed in January of 1997, medical officer John L. Gueriguian, the FDA’s chief reviewer for the drug, was removed from his position. He had relayed to Rezulin’s parent company, Warner-Lambert, that more studies needed to be conducted after symptoms of liver toxicity were found in his test subjects. The company complained and the FDA dismissed him with weeks before going ahead with the approval. Three years later, four senior FDA scientists also reported misgivings, but were threatened with discharge. Before the drug was finally pulled in 2000, 155 cases of death by liver toxicity and twice as many cases of liver failure were reported to the department. At the time, 500,000 people were actively taking the drug.

Marketed as a miracle pill, Redux—now more widely known by its generic name FenPhen—claimed to be the answer to everyone’s weight loss prayers during its $52 million dollar campaign in 1996. But some of the FDA’s own doctors had serious concerns. Dr. Leo Lutwack, the department’s chief medical reviewer of weight loss drugs, opposed Redux’s approval from the outset, citing serious dangers to the heart and neuropsychiatric complications, but the FDA suppressed his claims. “You’ve got conflict of interest at many, many levels,” he told Frontline after the fact. “I don’t know what the solution is.” A year later, around 100 cases of heart-valve disease were reported to the department, and tens of thousands died of heart-related issues before the drug was eventually withdrawn in 1997.

It was called the worst preventable public health disaster in FDA history. Between the time officials approved Vioxx in 1999 and withdrew it in 2004, multiple studies raised concerns about the drug’s potential for heart attack and stroke risk. The findings were categorically ignored, including those of FDA drug safety officer Dr. David Graham, who linked the drug to 27,000 heart attacks from 1999-2006. The department tried to block the publication of his findings before eventually withdrawing the drug in September of 2004. In the end, 88,000 to 139,000 people suffered heart attacks, a third of which were fatal.

After Avandia was approved in 1999, it became the most widely used diabetes drug in the country. Both the drug maker GlaxoSmithKline and the FDA had found that the medication put patients at risk for heart attacks, but failed to report it to consumers. FDA officer Dr. Graham estimated that Avandia had caused 205,000 heart attacks and strokes between 1999 and 2006, with 80,000 fatalities. In 2007, Dr. Steven Nissen, chief cardiologist at the Cleveland Clinic, analyzed 42 clinical trials of Avandia posted on GSK’s website. He found that the drug increased heart attack risk by 43 percent. Multiple studies were eventually brought to the FDA’s attention, but it took the department four more years to reevaluate the drug. In 2010 officials voted to issue label warnings and restrictions rather than withdraw it entirely. Prescribers rapidly dropped from 120,000 to 3,000 patients.

Meridia was approved just two months after FenPhen was pulled from the market in 1997, despite the fact that the FDA’s advisory committee have voted five to four against the diet pill’s release, citing cardiovascular risks. In 2003 Public Citizen, a national consumer organization, petitioned the department to withdraw the drug citing evidence of 49 directly-related fatalities and 124 adverse reactions, which they culled from the FDA’s own database. In 2009, another petition reported 84 deaths. The department remained passive until 2010 when it ultimately compelled Abbot Labs to end all sales of the drug.