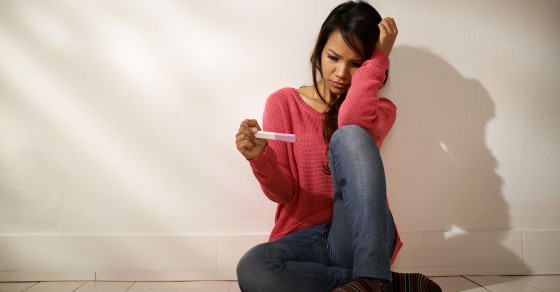 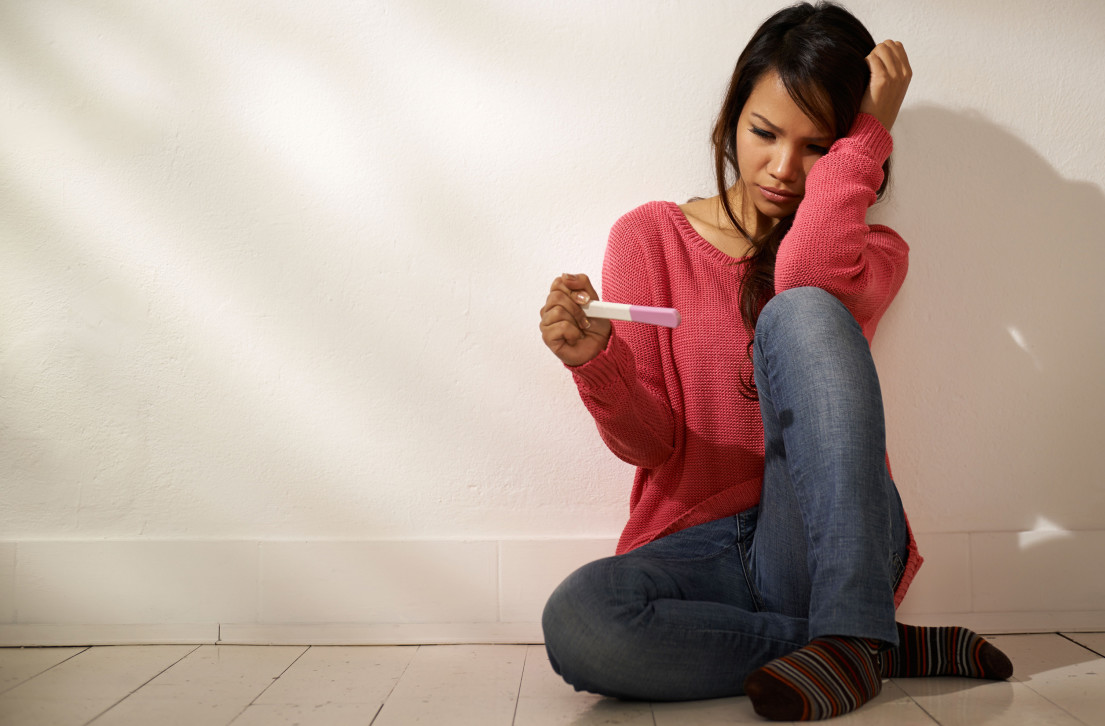 As if all the recent roadblocks to getting an abortion weren’t enough, a clinic in Bettendorf, Iowa, is now promoting another option in case you really, actually did want to keep the baby, even after you began the medical abortion process.

Contrary to a surgical abortion, a medical abortion can be achieved by taking a series of pills to terminate a pregnancy. (This is different than Plan B, or what’s commonly referred to as the “morning-after pill.”) Mifepristone, or RU-486, which is known as the “abortion pill,” first blocks progesterone, causing the uterine lining to break down so the pregnancy cannot continue. Typically, a second pill, Misoprostol, is taken 24 to 48 hours later, which causes the uterus to empty.

The practice of “abortion reversal” is designed to intervene between those two steps by giving women progesterone treatments within 72 hours of taking RU-486 to override its effects. And according to the Vicki Tyler, the executive director of Women’s Choice Center in Iowa, “progesterone therapy” is designed for women who regret their abortions “immediately after taking the abortion pill.”

“Because of our close proximity to Planned Parenthood, we knew that there would be a woman who would take that first pill and want to reverse the procedure.”

The center’s medical director, Dr. Karla Polaschek, OB-GYN, learned of the treatment through Human Life International, a non-medical, Catholic, pro-life organization, and elected to begin providing it a few weeks ago.

“Because of our close proximity to Planned Parenthood [located directly across the street], we knew that there would be a woman who would take that first pill and want to reverse the procedure,” Tyler says. “And shortly after we began providing the treatment, we received our first phone call, so we know the demand is there.”

The Women’s Choice Center is the only clinic to explicitly advertise the service and provide it free of charge. However, Tyler says a network of 230 other pro-life OB-GYNs are open to offering the treatment—despite concerns that its efficacy and safety have gone largely unexamined.

So far, the center hasn’t had any patients seeking a reversal, and only one small 2012 study published in a minor medical journal has evaluated the treatment. Co-authored by Dr. George Delgado, the pro-life physician who claims to have developed the treatment, the study followed seven women who were given progesterone shortly after taking the abortion pill, which resulted in four of the seven going on to have a normal vaginal birth. The outcomes of the remaining three pregnancies are unknown.

Delgado, whose bio states he “practices family medicine, providing medical care that is faithful to the teachings of the Catholic Church,” serves as the medical director of Culture of Life Family Services, a California-based crisis pregnancy center, and is also behind the website AbortionPillReversal.com, which promotes progesterone therapy.

“It’s a very incomplete report,” says Dr. Daniel Grossman, an OB-GYN and member of the American College of Obstetricians and Gynecologists. “It’s not a clinical trial. We have no evidence that this is an effective regimen, and I would say that it is outside the standard of care to use a treatment that has not been examined in clinical trials.”

Fortunately, the side effects of progesterone supplements are largely non-fatal (insomnia, nausea, hair loss, breast tenderness, etc.). But the real concern, Grossman notes, is that Delgado and clinics like the Women’s Choice Center are misleading patients into thinking abortion-reversal treatments are effective, without valid proof.

“It also seems like a lot of hype for something that doesn’t really happen that often,” Grossman adds.

“It's exceedingly rare to have a woman change her mind after undergoing abortion counseling and then actually taking the abortion pill.”

In addition to his OB-GYN practice, Grossman provides medical abortions, and he has never had a patient regret her decision immediately after taking mifepristone. According to a 2013 study by the University of California, of the subjects who had an abortion near the gestational age limit, 95 percent felt it was the right decision. And while 41 percent expressed some regret, 89 percent of those women still felt they made the right choice.

“It’s exceedingly rare to have a woman change her mind after undergoing abortion counseling and then actually taking the abortion pill,” says Grossman. “This seems more like a media campaign than an attempt to provide a service that is actually needed. And that’s on top of the fact that this treatment hasn’t even been proven effective.”