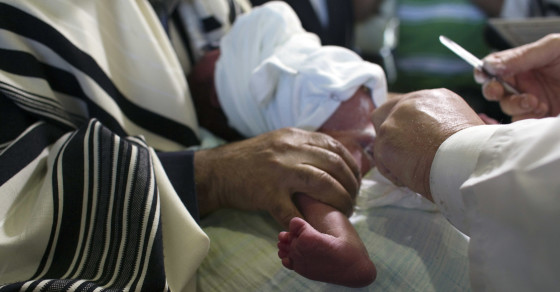 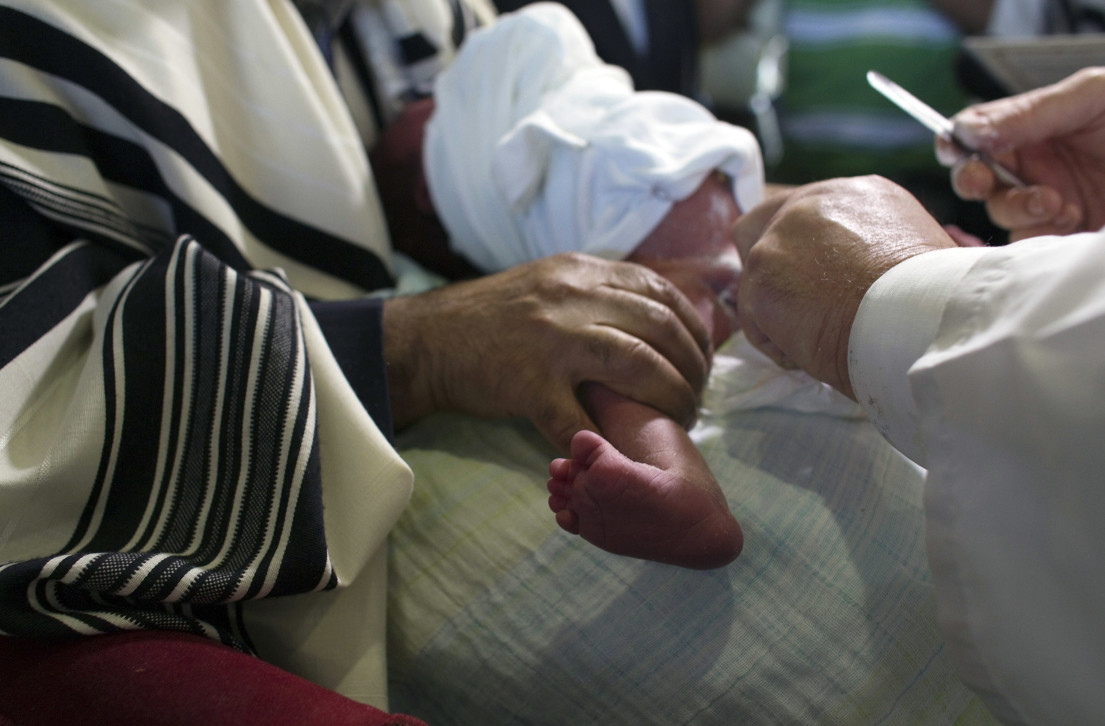 New York City’s Department of Health and Mental Hygiene has reported two new cases of infants contracting herpes from a mohel performing metzitzah b’peh, a common ritual within the ultra-Orthodox Jewish community that involves sucking blood from an infant’s penis during circumcision.

Both newborns ended up in hospital—one with pustular lesions on his genital area and the other with lesions on his penis, thigh and foot, according to The Jewish Daily Forward. Officials said both cases were consistent with “direct contact between the mouth of the ritual circumciser and the newly circumcised infant penis” and have alerted doctors to a potential outbreak.

In New York alone, 16 children have been treated for genital herpes resulting from the rite since 2000. Though sources from within the community claim the real number is likely much higher, many parents refuse to come forward to officially report. The virus, while manageable in adults, can be deadly for infants. Two of the 16 cases led to the death of the child, and at least two more resulted in sustained brain damage. Other potential symptoms include swelling of the brain, seizures, breathing problems and skin infections.

Faced with an increase in the number of cases, the city enforced a new regulation last January stating that mohels must get written consent from parents before performing the controversial ritual. However, pro-metzitzah b’peh groups maintain that it’s safe, and many mohels are ignoring the directive. Four children are reported to have contracted the disease since the regulations came into effect.