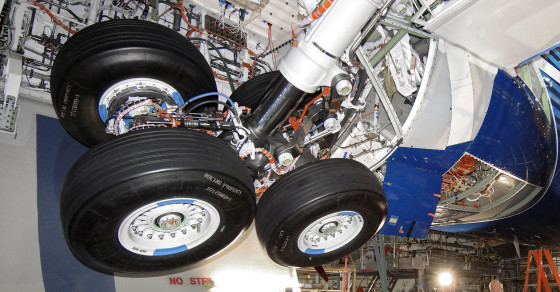 Here’s Why You Can Survive Five Hours in a Jet’s Wheel Well at 38,000 Feet
By Eric Markowitz

Here’s Why You Can Survive Five Hours in a Jet’s Wheel Well at 38,000 Feet 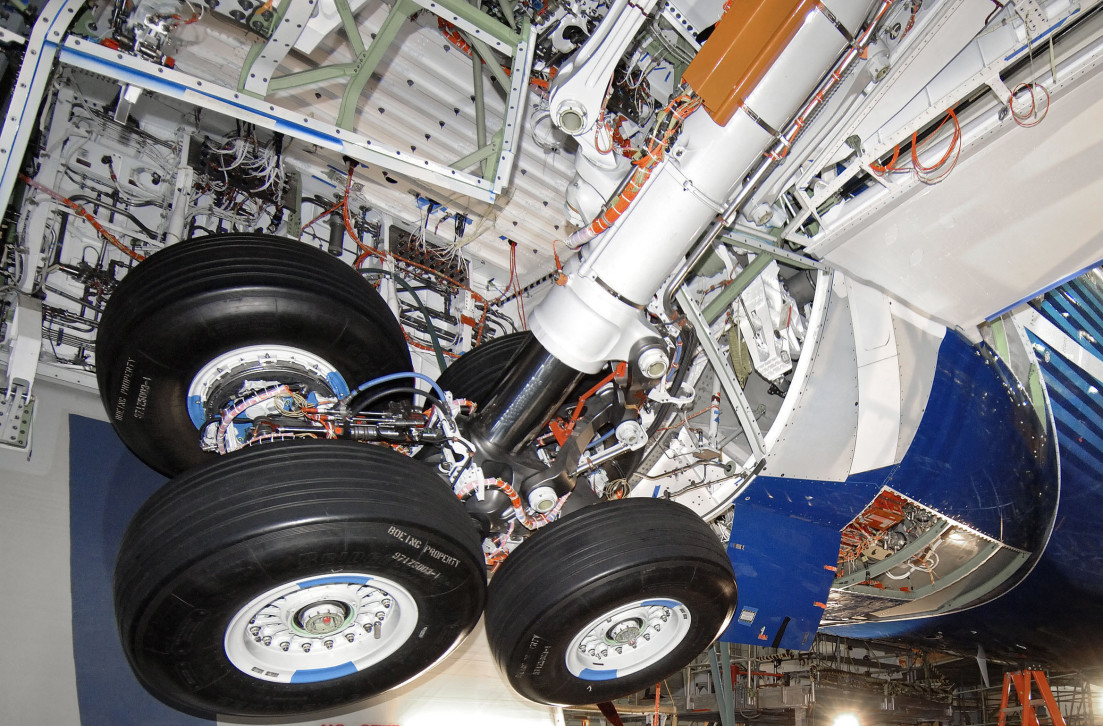 On Sunday afternoon, police picked up a 16-year-old boy who had stowed away in a Boeing 767’s wheel well on a five-hour flight from California to Hawaii. According to investigators, he apparently lost consciousness as the jet climbed to 38,000 feet and temperatures dropped below freezing. But, amazingly, he survived.

“Kid’s lucky to be alive,” an FBI agent told the AP.

But how, exactly, did he survive? The temperature at that altitude would likely be around -50 or -60 degrees, while the wheel well itself is completely depressurized, and contains about a third of the oxygen that’s in the air at sea level.

The answer, surprisingly, is that a few factors of human physiology are at play: As the aircraft climbs, the body enters a state of hypoxia—that is, it lacks oxygen—and the person passes out. At the same time, the frigid temperatures cause a state of hypothermia, which preserves the nervous system.

The Federal Aviation Administration released a report in 1996 on this very subject. “Survival at High Altitudes: Wheel-Well Passengers” examines the human physiology that enables high-altitude survivals. According the report, from 1947 to 1993, there had been 10 instances of wheel well stowaways. Remarkably, eight of them survived.

The report describes in fascinating detail how the body enters a “state somewhat reminiscent of hibernation…during which the body’s requirement for oxygen is greatly diminished.” Then, as the plane descends, the wheel well slowly warms while the atmospheric oxygen pressure rises. Hypoxia and hypothermia fade, and the human (may) regain consciousness.

It also helps to be young and (yes) out of shape: “A youthful, thin, non-exercising individual is less likely to experience [decompression sickness] than are heavy-set and older individuals,” the study says. All the survivors covered in the study were 35 or younger.

And even if you can survive the flight, the landing might still get you. According to the study, as many people died by falling from the aircraft on take-off or landing as froze to death mid-flight.

In short, the teenager is extremely lucky. As the report further points out, “It is also likely that various unsuccessful attempts were never documented.”