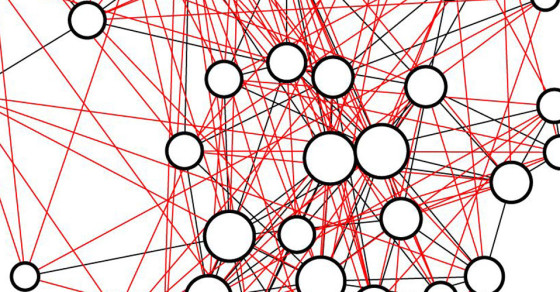 How Do You Get Science Geeks to Network? Create an Algorithm for It
By Emily Levy

How Do You Get Science Geeks to Network? Create an Algorithm for It 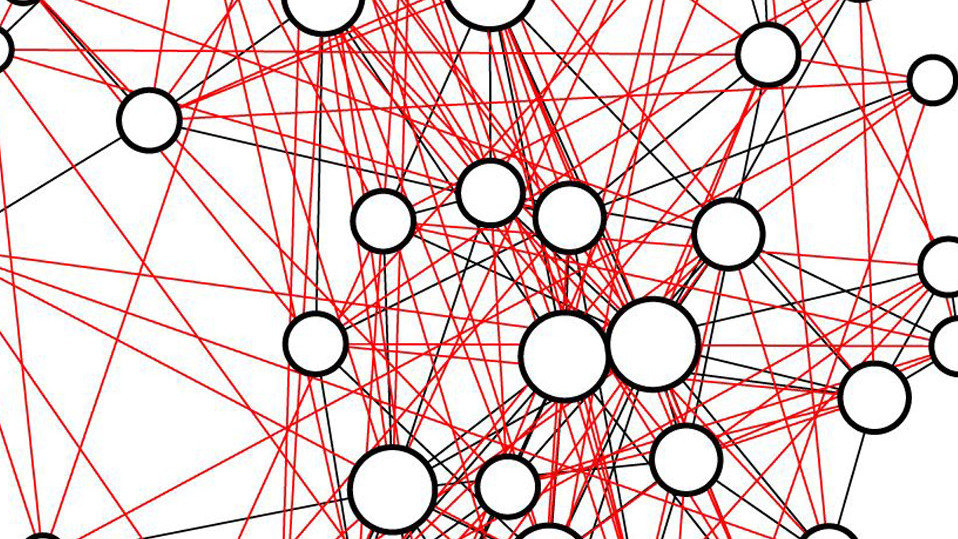 Making small talk is hard—there are lots of pregnant pauses and goofy comments about the weather. But it’s particularly painful for geeks at science conferences. Many of them would much rather be looking into a microscope than racking their brains for things to say to complete strangers over plates of stale cookies and jugs of cold coffee.

Which is why a team of researchers from Cambridge, King’s College London, Japan’s Waseda University and Italy’s Fondazione Edmund Mach has come up with a formula to breed higher-quality small talk.

“What if we treated the delegates like we treat genes, and used mathematical algorithms to build a connectivity picture that could enable new links to be made?” Rafael Carazo Salas, Cambridge geneticist, asked himself last year. His idea was to bring together scientists, like genes, based on their shared traits.

And that’s exactly what Carazo Salas and his team did at a conference on cell polarity (the organization and structure of cells) in April at Cambridge. During a series of speed-dating rounds, the team matched attendees based on their shared expertise (their “knowledge similarity”), how well they knew each other (their “acquaintance similarity”), and what they could expect to learn from each other during the meeting (“low similarity and high distance”).

The result, he says, was a series of productive conversations between scientists who wouldn’t have otherwise have met during the conference. “The notion of being treated like genes seemed to appeal,” says Carazo Salas.

The team published the results of their study in a paper this week titled: “Cutting Edge: A Network Approach to Mixing Delegates at Meetings.”

There’s nothing all that new scientifically in this idea—after all, there are algorithms that enhance romantic speed dating, too. And “web-based technologies,” like virtual conferences and Twitter, are often used at conferences to facilitate conversation. But it’s unusual to apply all this to networking at scientific conferences, where some of the best interactions occur over coffee breaks. These guys have also gone the extra step of doing a research paper on the question of getting über-nerds to overcome their shyness.

But if math fails to create stimulating small talk, there’s always booze, the researchers acknowledge. “The main attraction is likely to remain the opportunity for scientists to meet and network, to develop ideas and collaborations,” write the researchers in their paper on the future implications of their study. They add: “[A]nd to drink large amounts of tea, coffee and alcohol.”