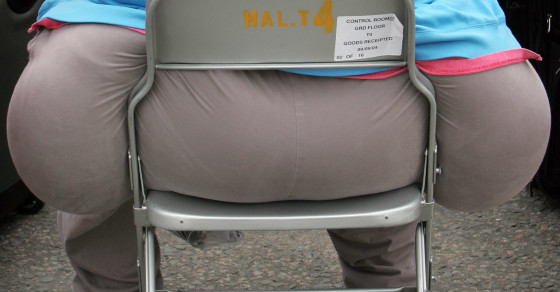 Do You Have the Fat Gene?
By Eric Markowitz

Do You Have the Fat Gene? 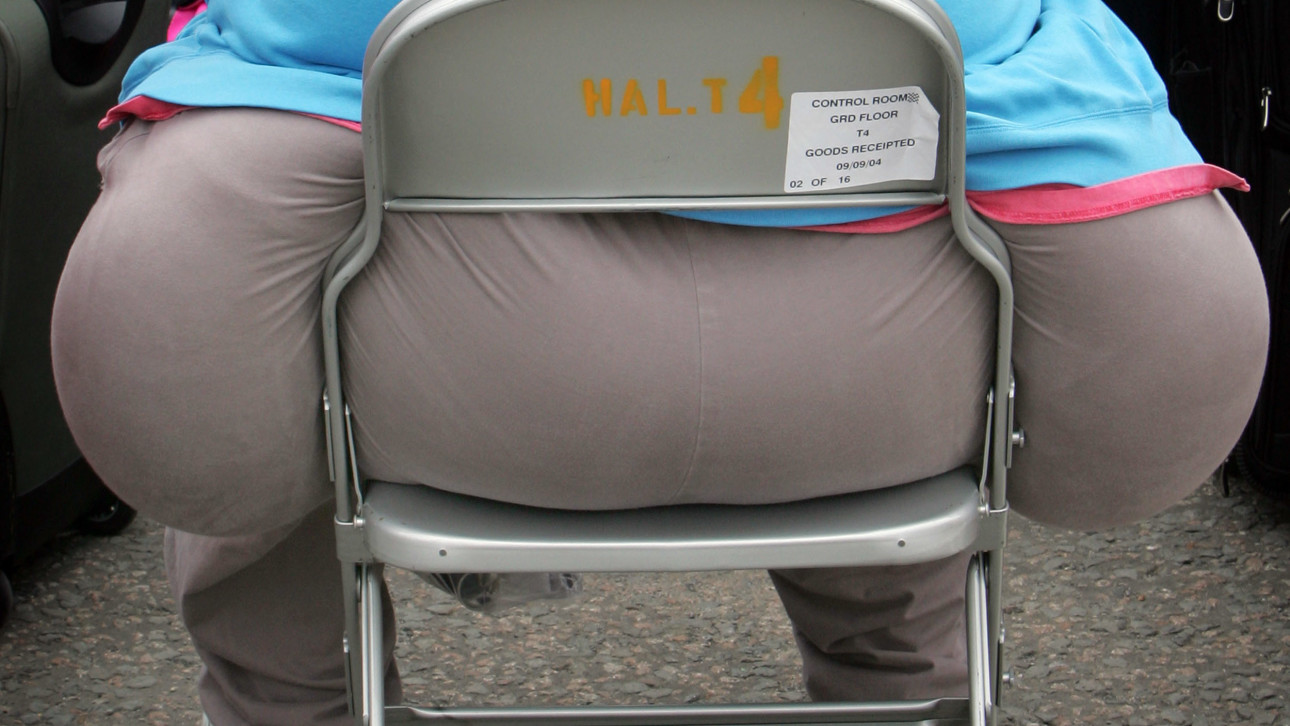 If you’re overweight, it could well be because you don’t exercise, you drink sugar cocktails and you eat terrible, cheaply made food.

But it could also be your genes’ fault.

Medical researchers at Columbia University released a new report yesterday about a specific gene that tends to affect weight gain. The gene, called FTO, sits on chromosome 16. Since 2007, doctors have been studying it, but as the report points out, “it was not understood how alterations in FTO might contribute to obesity.”

Now they do—sort of. By studying lab mice, scientists observed that variations in FTO indirectly affect the function of cilium—a hair-like appendage to a cell that you probably learned about in elementary school. Genetic variations (not necessarily mutations) in this gene affect a particular part of cells, which impact your hunger. And that’s important because now scientists can better understand how to treat those variations with medicine.

“If our findings are confirmed, they could explain how common genetic variants in the gene FTO affect human body weight and lead to obesity,” Dr. Rudolph L. Leibel, the study’s leader, says in the report.

They have yet to begin working on any sort of chemical treatment to target the FTO gene, but that’s the plan down the road. “The better we can understand the molecular machinery of obesity, the better we will be able to manipulate these mechanisms and help people lose weight,” Leibel adds.

Translation: Pretty soon, you won’t have to exercise at all and you can consume as many sugar cocktails and as much Chinese takeout as you want because there will be a magic pill to keep those extra pounds at bay.