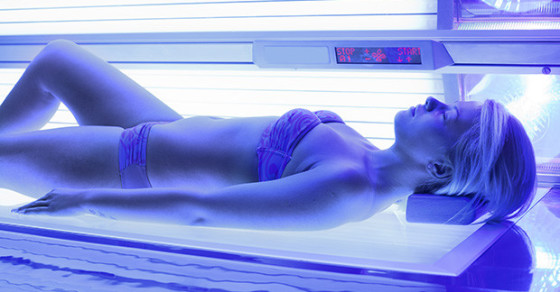 Fake Bake: It’s Getting Harder for Teens to Tan
By Emily Levy

Fake Bake: It’s Getting Harder for Teens to Tan 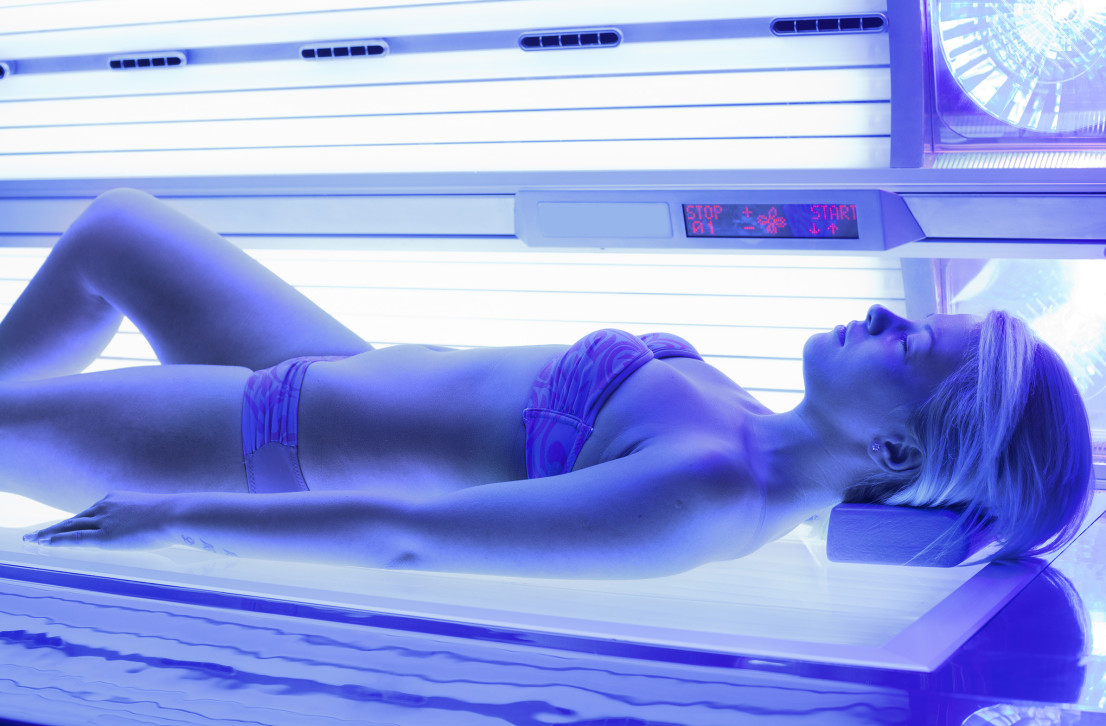 You would have thought Snooki and John Boehner had more pull than this.

Alarmed by the prospect of having a bunch of orange-hued, cancer-magnet adolescents running around, states are starting to clamp down on teens and tanning. The latest is Colorado, which is on the brink of passing a new bill that would keep minors out of the state’s some 300 tanning salons.

Colorado will be the seventh state to make that move, and Washington may soon follow suit. That’s not the only challenge for the indoor tanning industry, which is also under attack from researchers. Recent studies have found there’s a strong correlation between tanning and “risky” behaviors such as binge drinking and hyper sexual activity, and the number of annual skin cancer cases from indoor tanning is now greater than the annual number of lung cancer cases from smoking.

Below, a snapshot of the state of the indoor tanning industry.