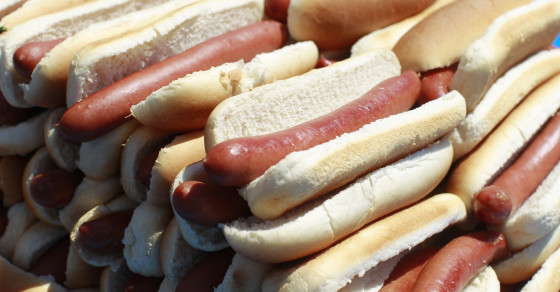 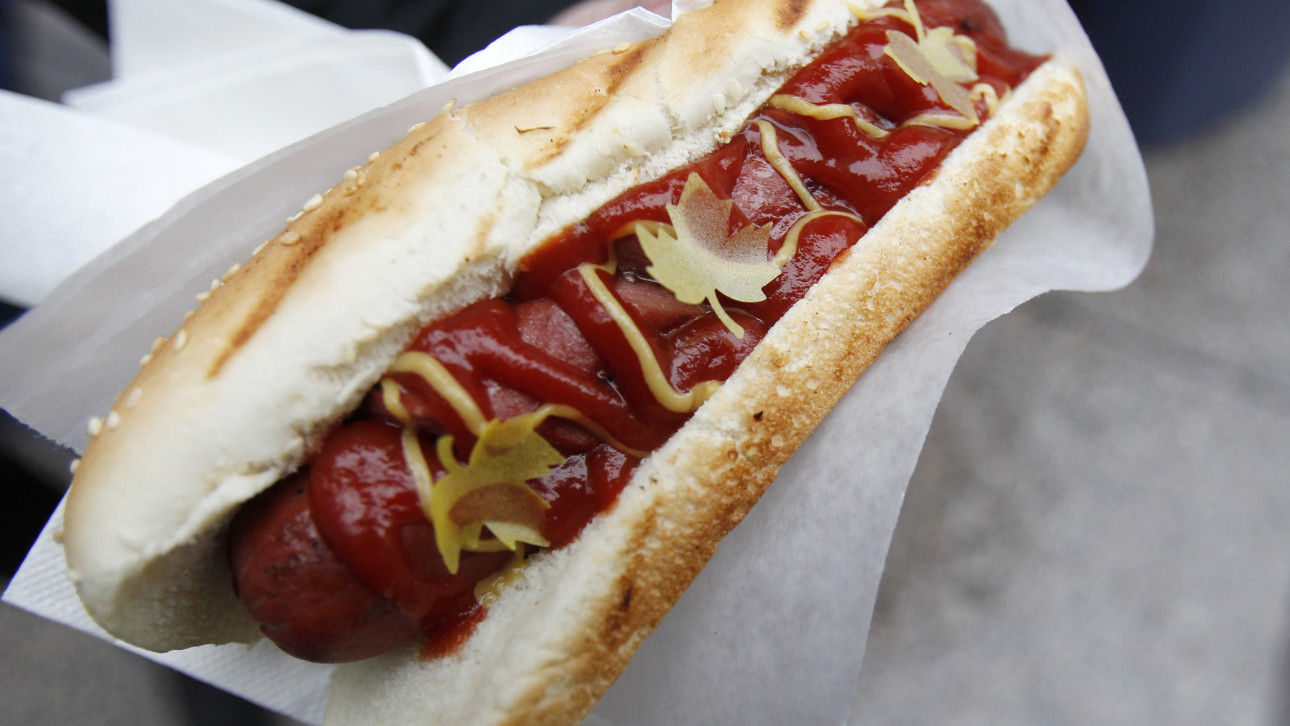 With summer weather comes hot dog season—months of indulging in bun-length deliciousness—propelled by baseball games, sweltering weekend barbecues and any other occasion that calls for grilled meat. After all, franks—in beef, pork, turkey or whatever—are the perfect handheld meal, and a convenient vehicle for what is objectively the finest collection of condiments.

But even staunch hot dog enthusiasts will admit that their favorite franks have some issues: Consuming an abundance of dogs can definitely kill you; some wieners contain high levels of nitrates—a perplexing food preservative that may cause cancer; and traditional hot dogs are notoriously high in saturated fat. Which is why food scientists from the Madrid-based Institute of Food Science, Technology and Nutrition are using chemistry to determine the key to producing the best low-fat hot dog that doesn’t taste like salty rubber. And according to their results, published in the latest edition of the Journal of Agricultural and Food Chemistry, the secret may be olive oil.

Led by researcher Ana Herrero, the chemists hoped to determine whether replacing pork fat with olive oil-based substitutes—mono unsaturated fats—would maintain frozen hot dogs’ signature taste and trademark snap. To do so, the scientists crafted four original varieties of frank: traditional and low-fat versions made with olive oil and dextrin, and olive oil and inulin. The team then compared these four reformulated dogs with traditional and low-fat franks made with signature pork back fat (a saturated fat) that normally holds the dogs together.

Enter chemistry: After freezing the dogs for some 85 days—the approximate length of the summer season—the team employed Raman spectroscopy, a laser-like testing tool, to calculate the molecular makeup of their dog specimens. The scientists measured the franks for hardness, cohesiveness, springiness and chewiness, and determined the following:

“The olive oil franks are a big leap toward the real thing,” according to a video by the American Chemical Society that was published alongside the study. “Texture is similar to a regular hot dog, and it keeps just as well, too.”

The video notes that the struggle to create healthy hot dog alternatives is real, and that food scientists have previously labored to create tasty low-fat wieners, often to no avail. As Scientific American notes, hot dogs with processed ingredients are a “fast-growing concern” among Americans—one that has motivated many of the larger hot dog brands, such as Kraft, to continuously launch new lines of natural franks.

And banishing saturated fat has always been at the heart (see what we did there?) of hot dog research. Scientists at Canada’s University of Guelph in 2012 responded to a previous study that suggested canola oil was an improper substitute to pork back fat, one that left franks with the “consistency of a pet’s chew toy.” So the Guelph researchers determined that cellulose—a plant fiber commonly extracted from wood—could instead be used as a substitute to dogs’ traditional saturated fats.

The olive oil dogs, a potential part of your balanced Mediterranean diet, represent the best chance (and least creepy alternative) to improve on traditional wieners. Though they’ve yet to hit shelves, if the American Chemical Society has its way, science will soon inform which franks get served at your next family cookout. Per their video: “Your heart will thank you.”