This Is What Your Esophagus Looks Like When You Beatbox 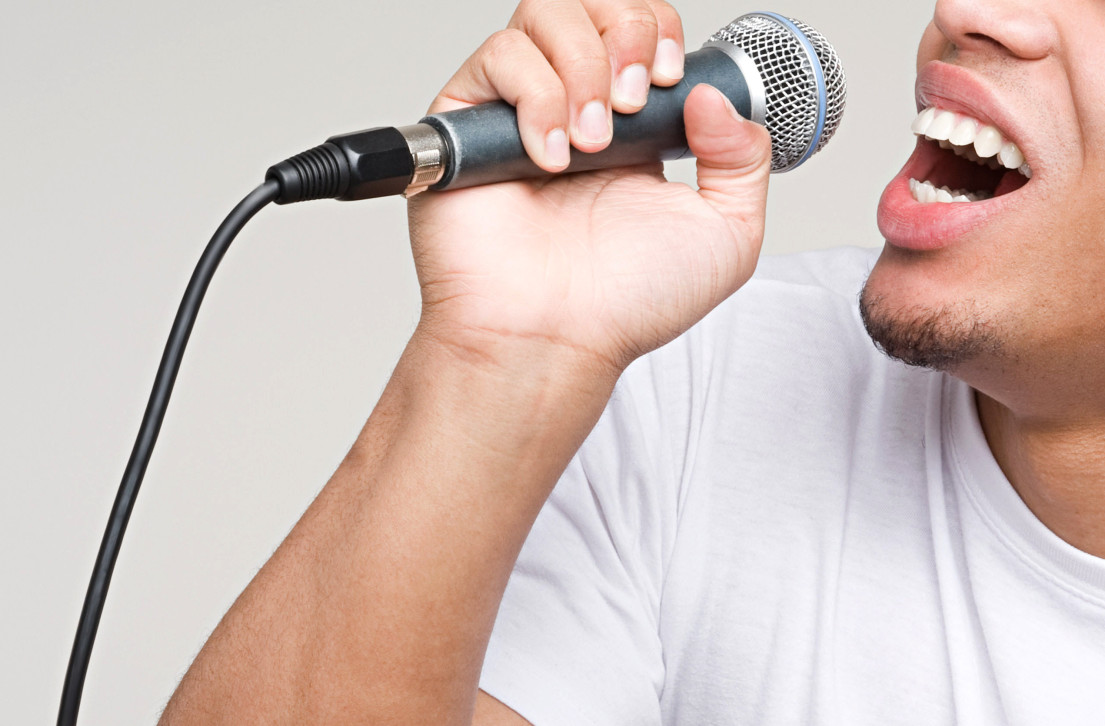 Finally, some good news for the amateur beatboxers of the world (that includes you, Michael Winslow.)

Yesterday, researchers at the University of Illinois Hospital & Health Sciences System concluded—once and for all—that beatboxing isn’t actually harmful to your throat. (Apparently, there was some sort of academic and medical debate around this topic). In a study released earlier this week in the Journal of Voice, researcher H. Steven Sims announced that not only is beatboxing not harmful, it “may actually be protective of the vocal folds.” Thank glottis!

To study its long-term effects on the throat, a team of throat doctors employed 4 beatboxing test subjects and recorded video and audio for their research. They used a flexible fiber optic endoscope camera, threaded through the nose, which they positioned just above the vocal chords. To get the full effect, they put another camera to record the human doing the beatboxing. The results were not disappointing. Neither is this classic: