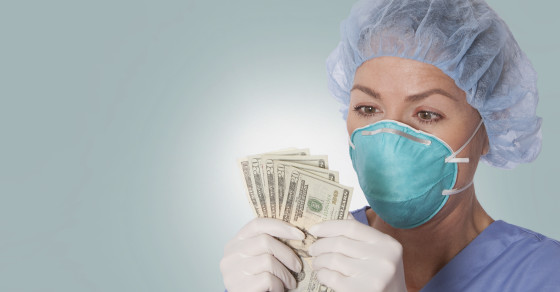 Companies Are Profiteering Off the U.S. Ebola Hysteria
By Luke Malone

Companies Are Profiteering Off the U.S. Ebola Hysteria 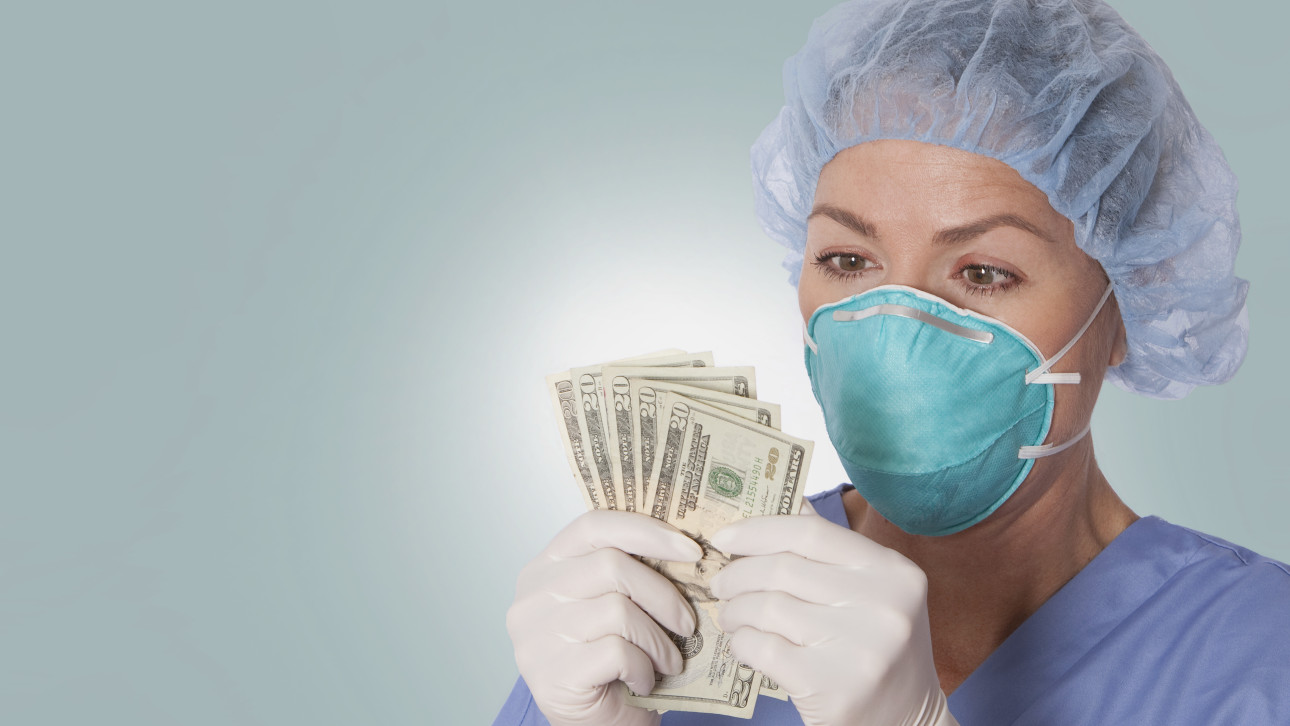 It all started with a couple of tweets from professional troll Donald Trump, who suggested that we restrict doctors treating Ebola from re-entering the U.S., and hit fever pitch when a man suspected of carrying the virus was hospitalized in New York. Though it turns out that the man didn’t have the potentially fatal disease, it didn’t matter—the United States was officially in an Ebola-related panic.

Trump’s instigation aside, fears of an outbreak aren’t completely unfounded. Dr. Tom Frieden, director of the Centers for Disease Control and Prevention, said it is inevitable that travelers to the U.S. and returning citizens will begin presenting with symptoms of the disease. As a result, the organization released a set of guidelines for hospital staff to identify and care for potential patients.

Not in the literature? Treatment options. There is currently no treatment for Ebola beyond symptom management, but this hasn’t stopped companies offering nervous nellies an array of bogus products that claim not only to treat but also help prevent contraction of the disease.

Many straight-up acknowledge that media coverage has people seeking answers. “Are you panicked about the Ebola virus after watching the news this week?” asks an ad for Oil Essentials. It goes on to explain, “The Ebola virus cannot survive in the presence of a therapeutic grade cinnamon bark and oregano essential oil.”

Other companies suggest that people should use everything from cloves, thyme and rosemary to lemon and honey to stave off the virus.

Though most of these fake remedies are harmless, there are treatments that include colloidal silver. Once thought to have antimicrobial properties, it was deemed ineffective by the FDA in 1997 and can do damage when deposits collect in vital organs such as the brain and kidneys. It can also turn skin blue if ingested in high doses.

As a result, the FDA has been forced to release a statement warning Americans that any products being sold online that claim to cure or prevent Ebola are not only fraudulent but also potentially illegal.