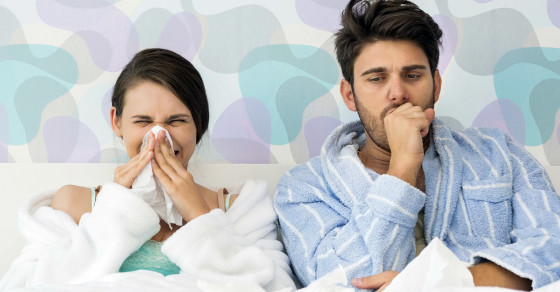 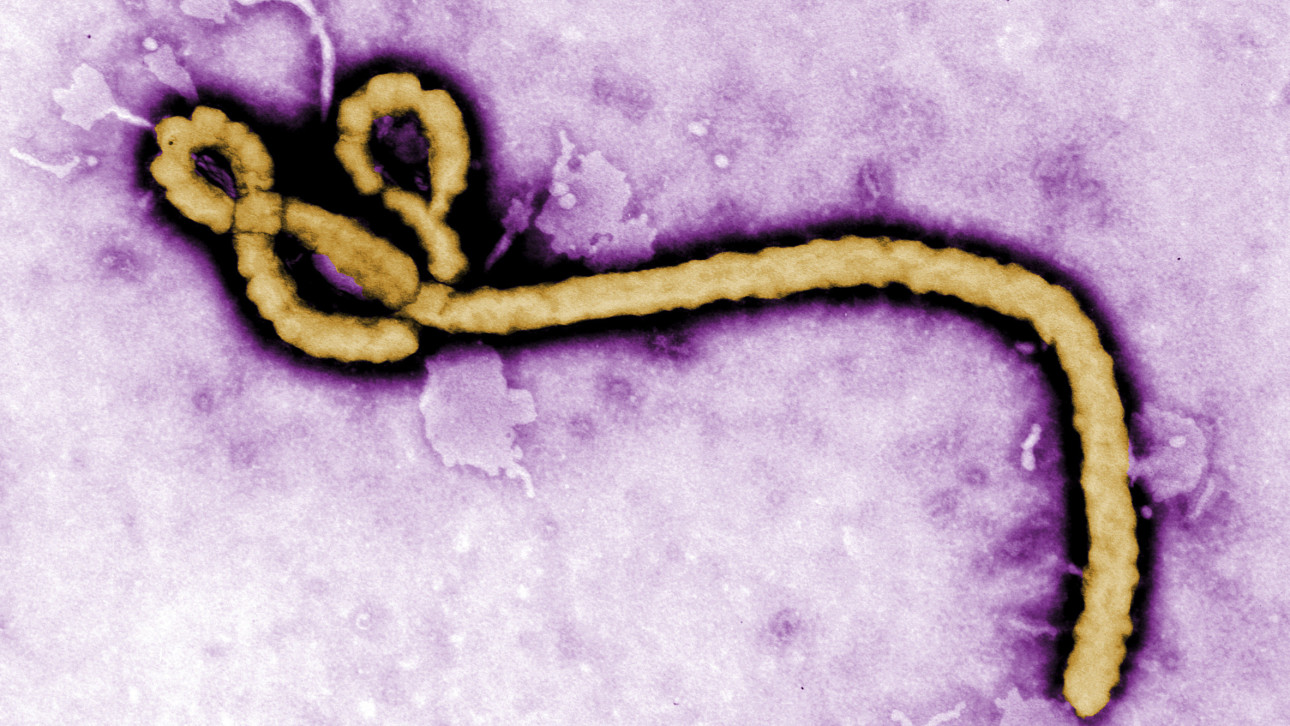 Ebola is serious business in the United States, particularly if you’re in the media. Turn on a TV and you have 24-hour Ebola coverage on three cable networks, with anchors breathlessly discussing everything from your pet’s role in spreading Ebola to any number of alerts, threats and false alarms for air travel passengers.

The Ebola virus has killed exactly one person in a country of over 316 million.

While worldwide it’s a true threat (the WHO just called it “the most severe, acute health emergency seen in modern times”), Ebola has yet to pose the same kind of danger in the States. Indeed, in the larger scheme of deadly diseases in the U.S., Ebola not only is a newcomer, it’s almost statistically nonexistent. While it has the power to spread, kill and scare, it remains so highly monitored, so highly controlled, that the chance of you or someone you know contracting and dying of it is next to nil (at least for the moment).

If you are worried about contracting Ebola, there are two things you need to do:

1) Stay away from people with Ebola.

On the other hand, if you’re worried about dying from an infectious disease in general, there’s a lot more you need to do. Have safer sex (HIV/AIDS is still killing thousands every year). Clean your food (E.coli, salmonella and botulism combined kill around 30 to 40 people a year in the U.S.). Culled from a 2011 Centers for Disease Control and Prevention report on infectious diseases, the statistics on what is actually out there plaguing and killing Americans are far more alarming than the minute-to-minute Ebola reports rolling out on the 24-hour news networks.