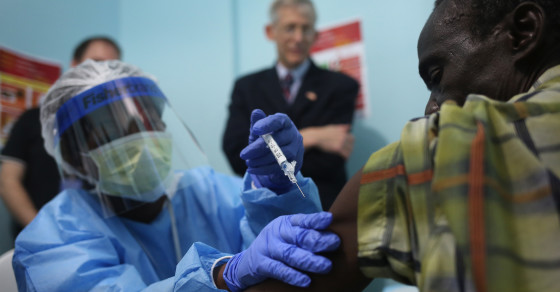 Yes, Ebola Is Fading, But Now So Are Hopes For A Vaccine
By Joshua A. Krisch

Yes, Ebola Is Fading, But Now So Are Hopes For A Vaccine

New cases of Ebola in West Africa, once feared to reach 10,000 per week, leveled off at 100 last month. In Liberia, where casualties initially numbered in the thousands, only four new cases emerged in the final week of January.

Good news, to be sure. But the decline of Ebola could also kill the beleaguered Ebola vaccine project. Over the weekend, vaccine developer Chimerix pulled the plug on its Ebola vaccine, after scientists were unable to find patients to enroll in clinical trials. “Without having enough patients there to make any conclusions, it wasn’t feasible for us to push forward,” Chimerix CEO Michelle Berrey told The New York Times. 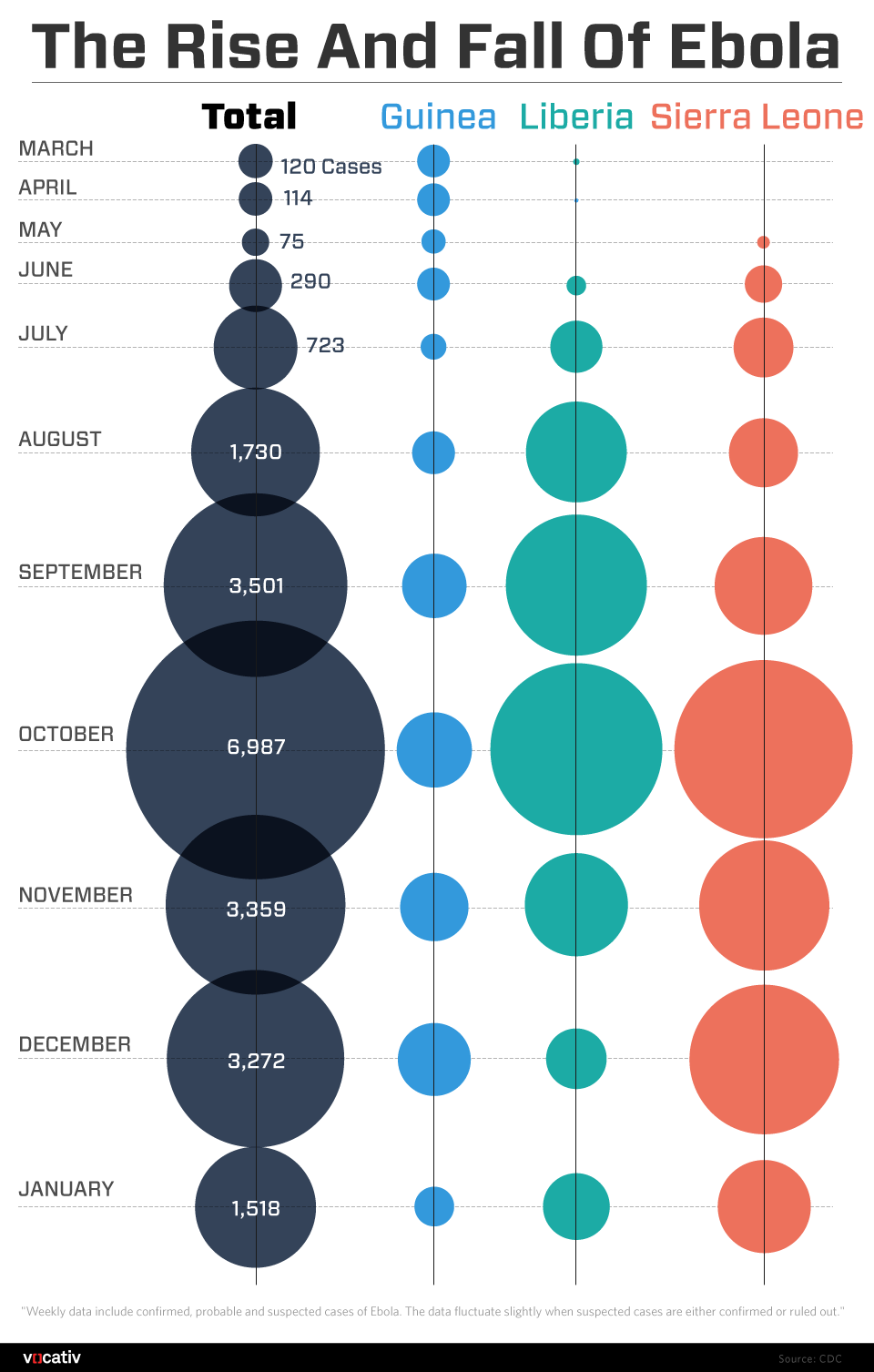 It’s disappointing, but hardly surprising. The elusive Ebola vaccine got off to a rough start, and fast-tracking its development proved controversial. Even as the World Health Organization attacked the drug industry for stalling, scientists expressed serious doubts about the safety of speeding up vaccine development. Ebola is a fickle virus, they cautioned, and sloppy trials could lead to deadly mistakes.

If history repeats, we won’t see an Ebola vaccine anytime soon. Since at least 2005, scientists have known about one promising Ebola vaccine that is nearly 100 percent effective in monkeys. It sat on a shelf for 10 years, waiting for the drug industry to take interest. “There’s never been a big market for Ebola vaccines,” Thomas W. Geisbert, an Ebola expert at the University of Texas, told The New York Times when asked about vaccine delays.

“It takes a crisis sometimes to get people talking.”