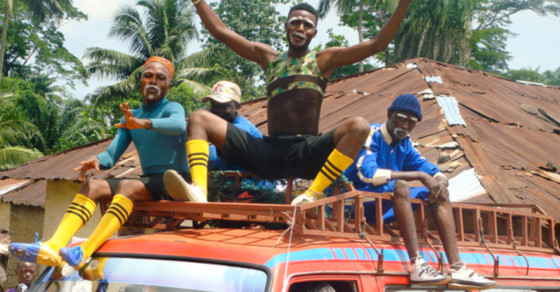 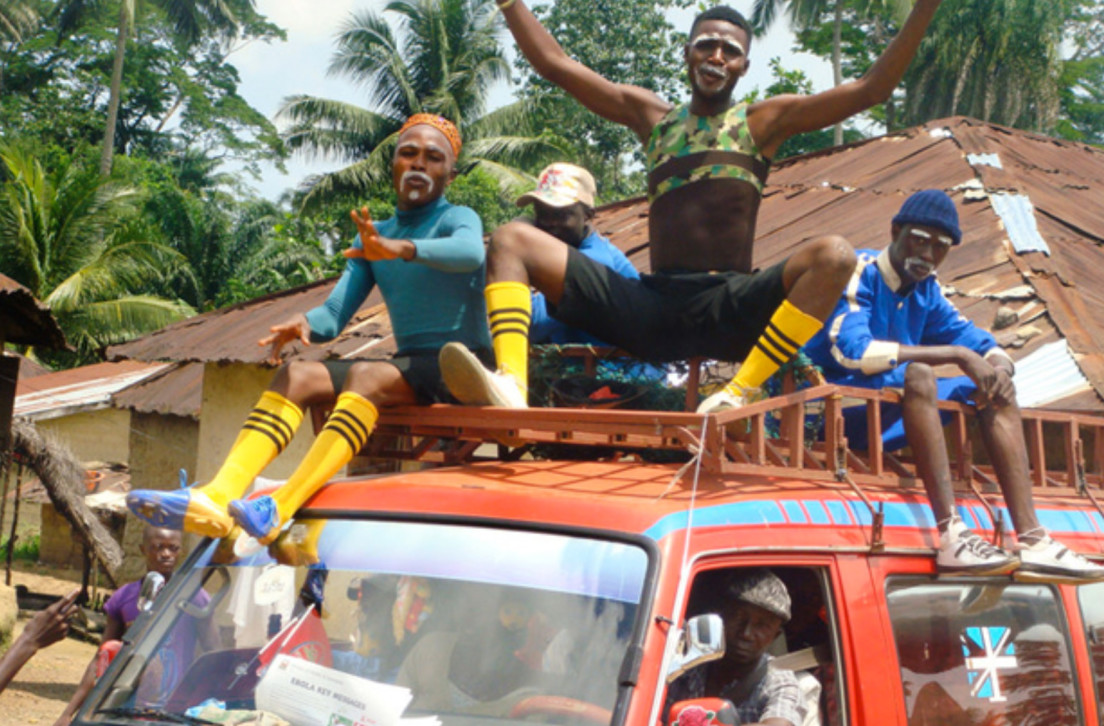 Just how scary is the recent Ebola outbreak? Consider this: Last week the World Health Organization estimated that it could infect some 20,000 people in West Africa, making it the largest-ever outbreak of the disease. Efforts to curb its spread have been thwarted in part by Africans who remain skeptical about the medical facts surrounding the deadly virus. Take Sierra Leone, where there has been an explosion of Ebola infections. A widespread notion among citizens there is that the virus was concocted for political reasons by Western medical workers.

Experts say this level of mistrust has contributed to the rapid spread of the disease in both Sierra Leone and Liberia. As a result, aid groups are resorting to non-traditional means to educate locals.

ActionAid, a nonprofit tackling hunger and poverty in Africa, believes the most effective way to raise awareness is to stage performances in affected areas. “When we go to these communities and say, ‘We’d like to tell you about Ebola,’ people aren’t interested,” says Mike Noyes, ActionAid’s head of humanitarian response in the U.K “They even run away, frightened. But if we come in and say we’re going to put on a show, people stop and listen.”

Performers in Sierra Leone educated locals about the Ebola virus.

ActionAid enlisted a Sierra Leone performance troupe to tour West Africa dressed as unthreatening clowns. They work off scripts written in conjunction with the WHO and the Sierra Leone government. (“The shows aren’t written by doctors or something so unfunny as that,” Noyes points out.) In a situation so dire that dogs are eating bodies off the street, the light-hearted performances are making a big impact.

A lot of the show’s jokes try to dispel common myths about how the virus is transmitted. The actors, for example, will set up a punchline around the fact that you can’t actually get the disease just by talking to someone.

The clowns usually perform near the most infected areas, and the NGO has seen the outbreak slow in those places compared with other regions. “What we know is that the performances suddenly help,” Noyes says. “People listen.”