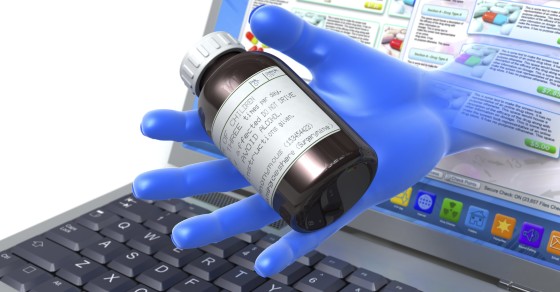 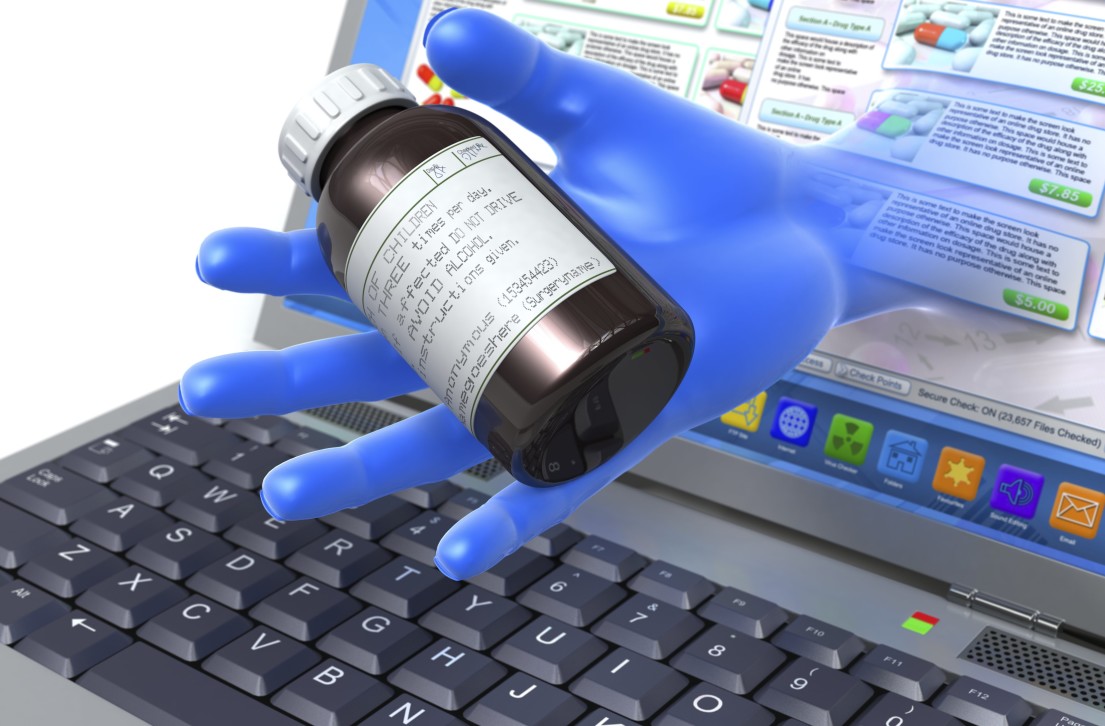 When it looked like Mike’s father was going to lose his battle with leukemia, he urged the 62-year-old to fly to France and buy a life-extending medication that was not yet available on the U.S. market. His dad, whom Mike describes as stubborn, refused and died shortly after.

This was in 1998, so when Mike’s mother was diagnosed with breast cancer 10 years later, he took it upon himself to look into every available option.

The then-75-year-old was lucky enough to have insurance, and for a while there, things seemed to be going OK; she could afford to see doctors and her health plan covered 80 percent of costs. Yet after undergoing a double mastectomy and radiation treatments, as well as being placed on a medication regimen, the bills began to stack up—$170,000 in total, according to Mike. Even with insurance, they ended up paying $34,000 in out-of-pocket costs.

Mike worried there would come a time when he couldn’t afford the drugs. But luckily, things had changed since his father’s passing; not only could he source medicine unavailable in the U.S., but he found he also could order approved medication at a fraction of the cost and have it delivered to his front door.

“When my father was ill, we knew things were out there, but we didn’t have access to them. You would have had to physically travel to another country to get those things,” says Mike, who asked to omit his last name. “The Internet being what it is, you just have to poke around a little bit and you’ll find all kinds of things. …If there is something that’s available online that may be of utility for her, then you go ahead and try it.”

This is how Mike became one of the many Americans heading to online pharmacies to buy either medications that aren’t yet FDA-approved or available treatments that they can’t afford through traditional means because they don’t have insurance or can’t cover the co-payments.

Many of these pharmacies operate on the dark net, a network of websites only accessible via anonymizing software that encrypts your information and hides your identity. Though these channels have a reputation for facilitating trades of illicit and restricted drugs, people like Mike are also using them to get cancer medications and other therapeutic medicine at often staggering price reductions.

Around 10 percent of his customers are U.S. Army veterans, some of whom purchase anti-depressants and other drugs to help manage PTSD.

“The U.S. medical establishment really seems to be more about cancer as a business versus a holistic treatment, treating the entire human being,” Mike says of his mother’s care. “Some of the generics that she had been on, in the U.S. it’d be a $27,000- or $28,000-a-year prescription. You look at what you can do online and you get the same thing for about $1,800 to $2,000 per year. It’s 90 percent savings.”

Her doctors, however, were reticent. They knew she was buying medication online, and though they were interested in seeing for themselves how the unapproved drugs worked, they voiced a concern about their overall purity and safety.

Unlike ordering bootleg Viagra or Xanax, purchasing bogus cancer drugs could prove fatal. Mike admits it has always been a concern. “You don’t know if you’re buying chalk that’s been coated and pressed into a blue pill—you have no idea,” he says. So far, however, he’s pleased with the drugs’ efficacy.

Even industry authorities aren’t sure of what to make of this online option. The American Cancer Society doesn’t take an official position, but it does have guidelines to help people who are considering obtaining medication from Internet pharmacies.

Manmohan Singh encourages these questions and agrees that people should be critical of companies selling drugs online. Singh opened his first brick-and-mortar pharmacy in 1981 on a street corner in Mumbai, India. It was a profitable business, but he became a millionaire when the Internet came along; he switched to e-sales and found an international market hungry for affordable meds.

“The world came to us and said, ‘Help us, we are going broke and dying,’” Singh says. “We answered their call and filled their demand.”

His pharmacy, Got Milk, is one of the busiest on the dark net. He is fully licensed in India, and he says he buys from the same manufacturers that supply billion-dollar pharmaceutical companies. All of the drugs he sells are approved by the Indian government, and he’ll pull an item if it is recalled or becomes restricted.

Though Singh still sells locally, most of his clients are from the U.S., the U.K. and Australia. He says international sales are growing, with people buying everything from cancer and psychiatric medications to erection drugs and Modafinil, an anti-narcoleptic popular with students. Around 10 percent of his customers are U.S. Army veterans, some of whom purchase anti-depressants and other drugs to help manage PTSD.

Singh realizes that selling medication on the Internet sounds dodgy. He warns that there are shysters out there who will sell you fake pills or steal your credit card details, but says there are also legitimate outfits who offer effective, low-cost options. And for many people, it’s their only option.

“If you are without insurance, you simply may not be able to afford medication. Not everyone has access to doctors all the time, or their geographic location limits them,” he says, adding that his U.S. customers have a harder time than clients from countries with standardized health care. “America is a scam. It’s a monopoly by a few industries who buy off your politicians. Health care costs are not really that high, it’s just this monopoly that keeps your citizens paying top dollar for mediocre care.”

Mike, one of Singh’s many clients, has no regrets. He is careful to mention that he can speak only to his own experience, but that his mother has remained cancer-free for six years. And the now 81-year-old has even turned a couple of her friends onto it.

“It’s been an overall positive experience,” Mike says. “The hardest thing is finding a good, reliable pharmacy online that you can trust. As you go back and order time and again, that builds a bit of confidence—when the stuff shows up when it’s supposed to, where it’s supposed to, and does what it’s supposed to do.”