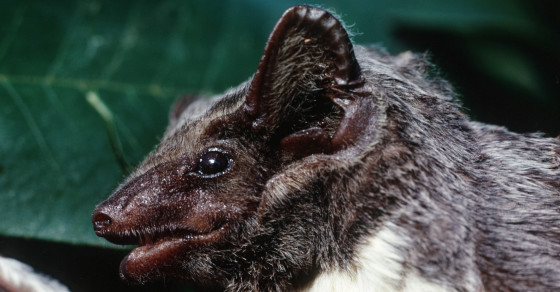 Don’t Go Batty Over MERS Just Yet
By Alessandria Masi 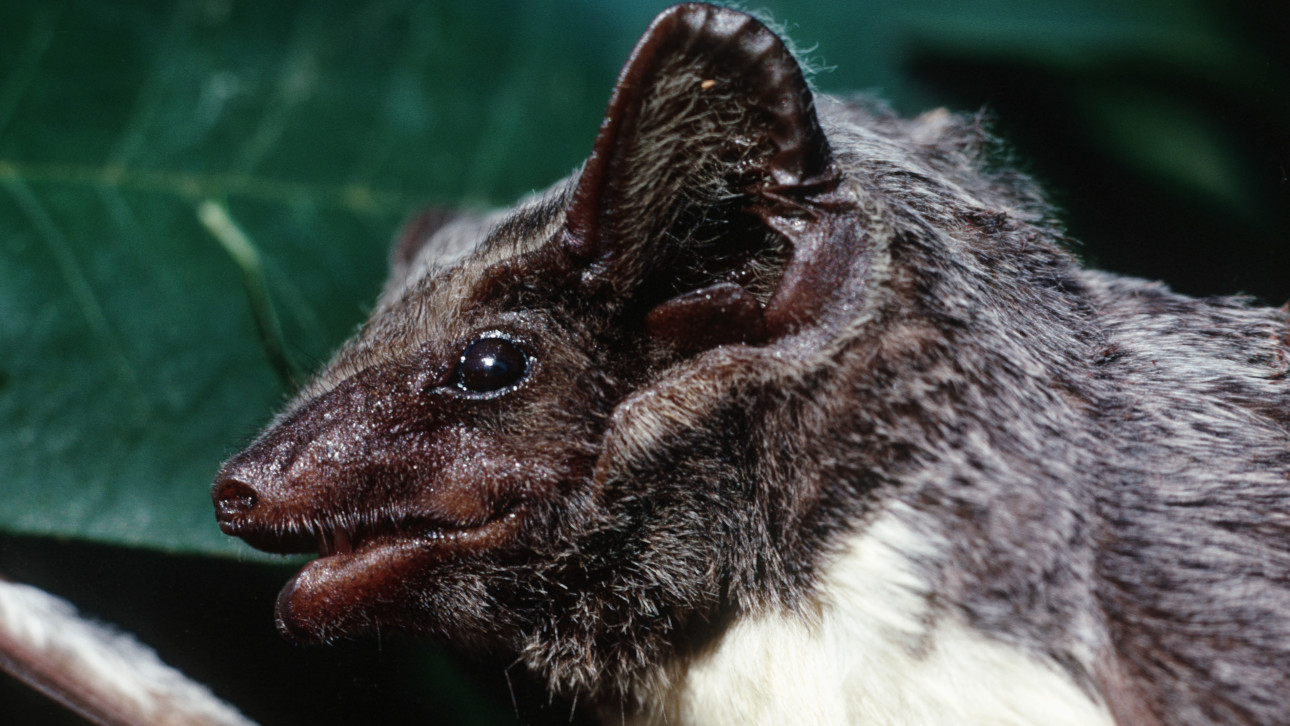 More than 228 confirmed cases of the deadly Middle Eastern Respiratory Syndrome (MERS) have been reported in Yemen, Saudi Arabia and the United Arab Emirates; and 92 people in Saudi have already succumbed to the illness. Health officials are searching for the cause, and most blame the outbreak on camels. But the humped animal is not the only vector in the crosshairs; the Egyptian tomb vat, a tiny gray-and-brown creature that looks eerily like a rat with wings, seems to be playing a role—potentially infecting the camels first.

Though a winged rat sounds like the stuff of nightmares, there’s no reason to get out your pellet gun just yet. Scientists are still investigating the bats’ relationship to the spread of MERS, and research in the journal of Emerging Infectious Diseases released in late 2013 makes no direct link. 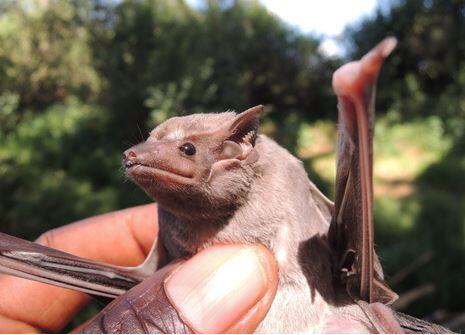 What we do know:

1. There is no need to fear bat bites.

“There have been so many cases of MERS described in the Middle East where we cannot make a direct link with bats,” Columbia University virologist Ian Lipkin told Science magazine. “So there is likely to be an intermediate host.”

Bats can transmit the illness through their fecal matter; one theory is that it falls in food sources, then camels and humans become infected. (Lucky for the bats, there are no known cases of bats dying from MERS disease.)

2. Egyptian tomb bats want nothing to do with you.

The bulk of their diet consists of tasty moths. When desperate, they will eat termites, beetles and crickets.

3. The bats do not live exclusively in ancient monuments.

Although the name suggests something different, the bats reside in desert areas and typically roost in dark, cavernous nooks (trees, abandoned wells, sheds, etc.). To be fair, some do, in fact, live with mummies in Egyptian tombs.