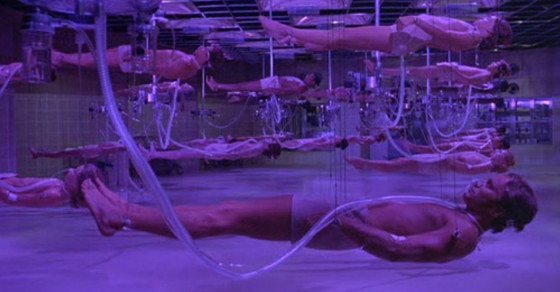 Doctors Will Now Flatline Patients In Order to Save Them 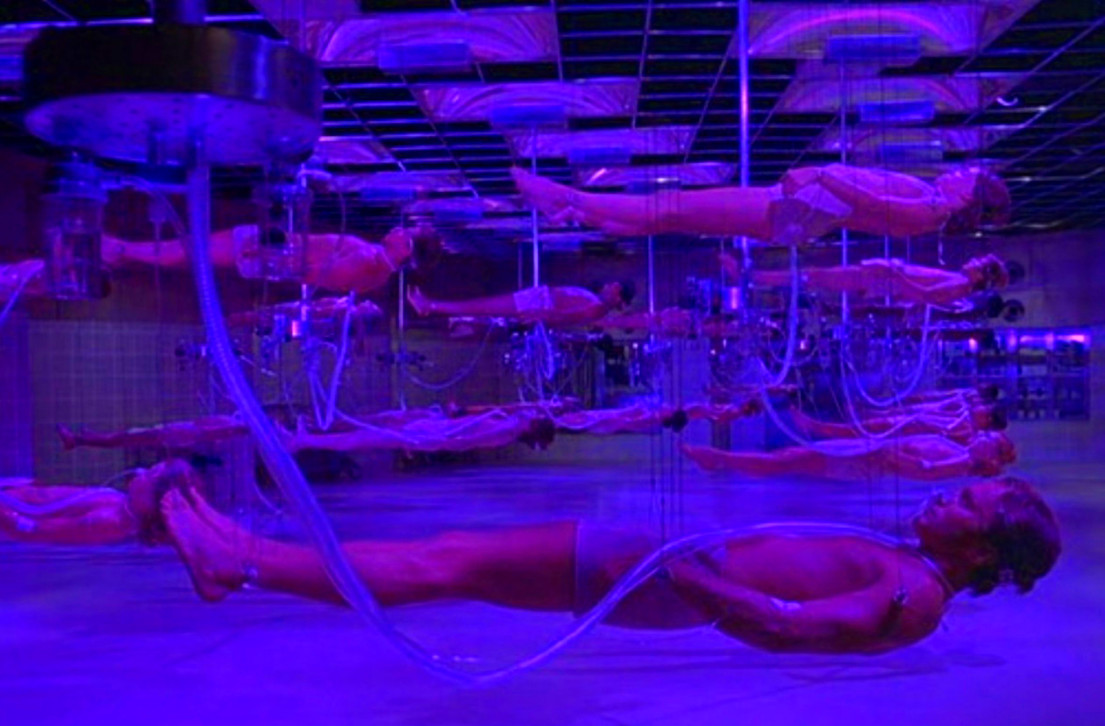 Beginning next week, doctors in a Pennsylvania hospital will start practicing a bold new technique to treat gunshot and knife-wound victims. In order to save patients’ lives, surgeons will drain their blood, pump their veins with a saline solution and place them in a state of “suspended animation”—during which they’re neither dead nor alive— before performing surgery to patch up internal organs. Once the patient is stabilized, doctors will then refill their bodies with blood and resuscitate them.

Put another way, the surgeons plan to make patients flatline in order to save them.

According to a report in the New Scientist, the procedure has been approved for use after more than a decade of research. Up until now, the technique has been tested only on pigs.

Patients will be put in suspended animation only in dire scenarios, where the chance of survival is less than 10%. Specifically, eligible patients will need to have suffered cardiac arrest from a traumatic injury—as well as sustained massive blood loss. Once the patient is deemed eligible for the bizarre procedure, this is what happens next:

“The first step is to flush cold saline through the heart and up to the brain—the areas most vulnerable to low oxygen. To do this, the lower region of their heart must be clamped and a catheter placed into the aorta—the largest artery in the body—to carry the saline. The clamp is later removed so the saline can be artificially pumped around the whole body. It takes about 15 minutes for the patient’s temperature to drop to 10°C. At this point they will have no blood in their body, no breathing, and no brain activity. They will be clinically dead.”

As the report points out, cooling a patient’s body temperature prior to surgery can greatly improve their chances of survival. In some emergency rooms, doctors still use ice packs, a process than can take up to 45 minutes. This new technique—swapping out a patient’s blood with saline—is much faster, even if it’s riskier.

Dr. Samuel Tisherman will lead the experiment’s trial phase at the UPMC Presbyterian Hospital in Pittsburgh. Tisherman says the “suspended animation” technique will be tried out on 10 people who meet the criteria over the next few months. Once the doctors have enough data, they’ll analyze the results.

Not surprisingly, the report has raised some eyebrows in the scientific community. Placing a person into suspended animation has long been an area of interest for many in the sci-fi community—see the 1979 classic Buck Rogers in the 25th Century—but it’s never actually been implemented by a modern hospital.

“We are suspending life, but we don’t like to call it suspended animation because it sounds like science fiction,”  Tisherman told the New Scientist. “So we call it emergency preservation and resuscitation.”